David Archer, co-founder of practice Archer Humphryes, on three specification choices the practice made at a distillery in a former school 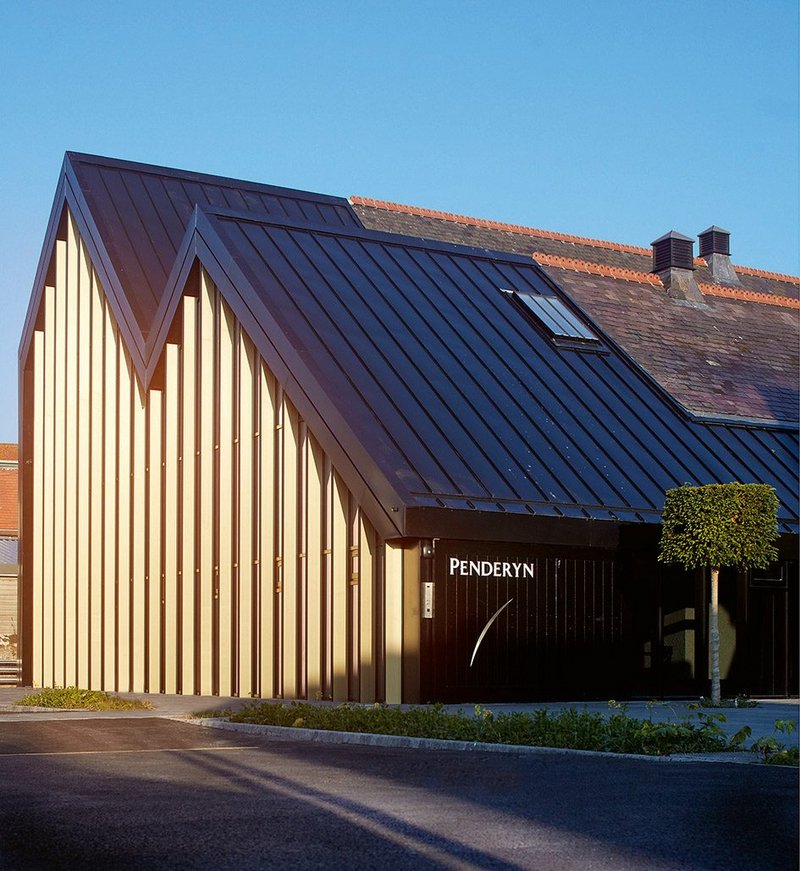 The south elevation of the new Penderyn Distillery and Visitor Centre in Llandudno is a hybrid design of 28mm/6mm Suncool 70/35 by CS Aluminium Windows fitted behind a 600mm regular rhythm of brass brises soleil by NLC The Louvre Works. These are extruded to agree with the roofline and terminated within deep aluminium eaves that return to meet the ground. The facade appears transparent from the car park in front of the visitor centre, but looks more material when viewed obliquely.
nlcontracts.co.uk 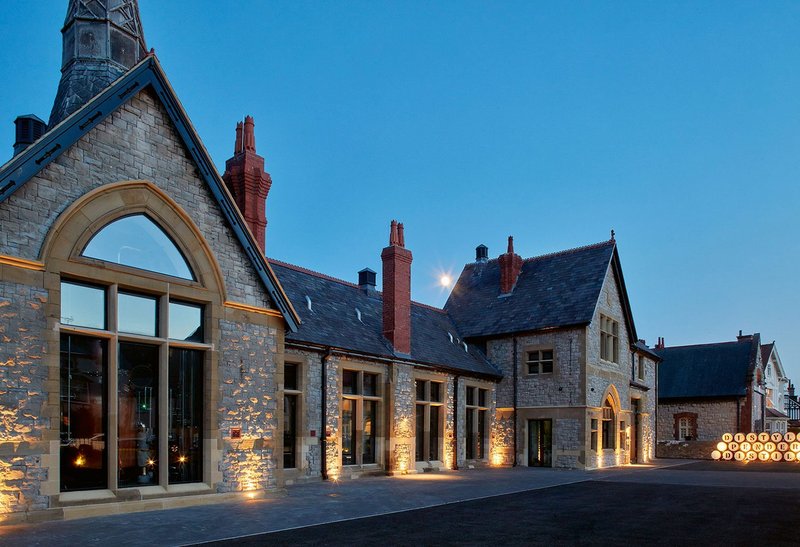 The grade II-listed former school building’s high window cills were dropped to ground level, opening the assembly hall to the street along the front facade. The interior of the hall contains the body of the distilling equipment laid out to agree with the architectural rhythm of the windows. New windows were fitted within the existing stone mullions and transoms using the REA W40 System by REA Metal Windows, the fine steel frames sitting elegantly within the existing stonework.
reametal.co.uk 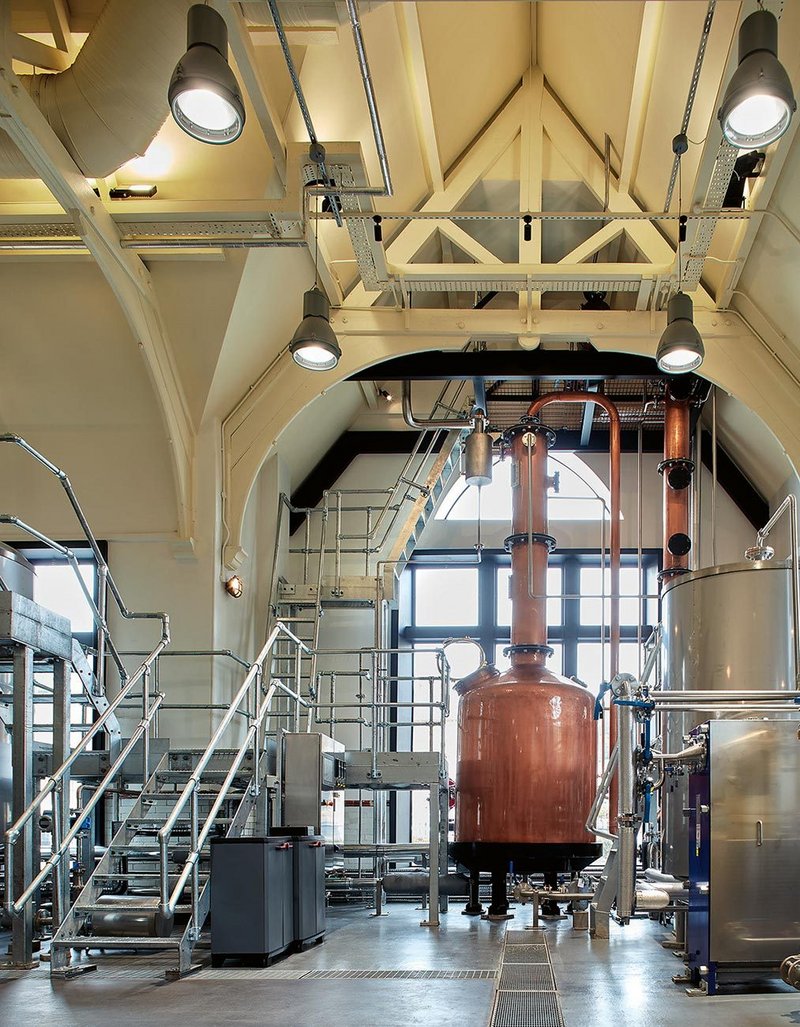 The distilling equipment was laid out with the still displayed behind a picture window set within the original historic gable of the building facade. The mash tun and beer tanks are set within the school’s former assembly hall, with modern ceilings removed to reveal the 19th century joinery trusses and high ceilings. Distilling equipment is provided by LH Stainless and the process is presented to Lloyd Street, while allowing visitor access to the distillery and along the steel gantries provided for service and access.
l-h-s.co.uk 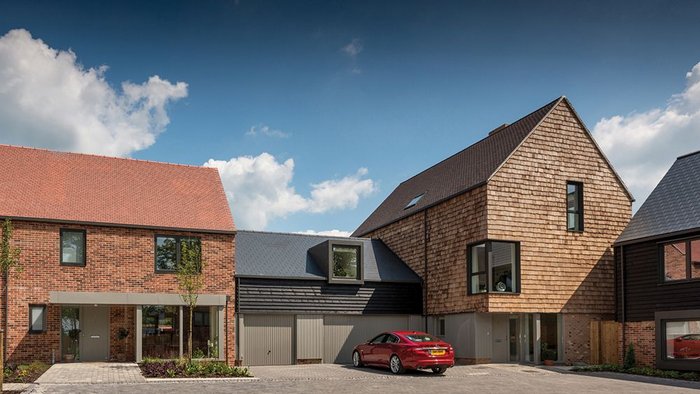 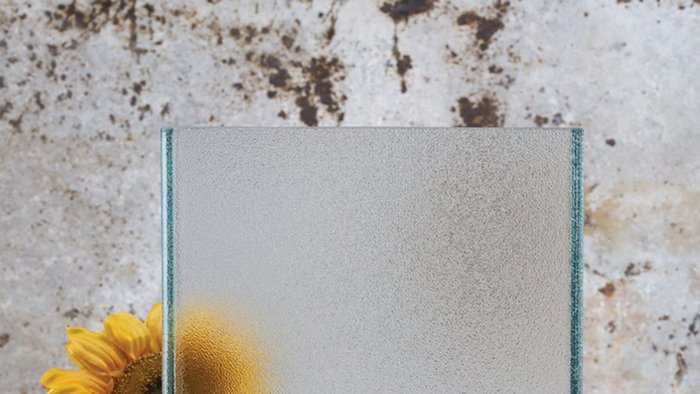 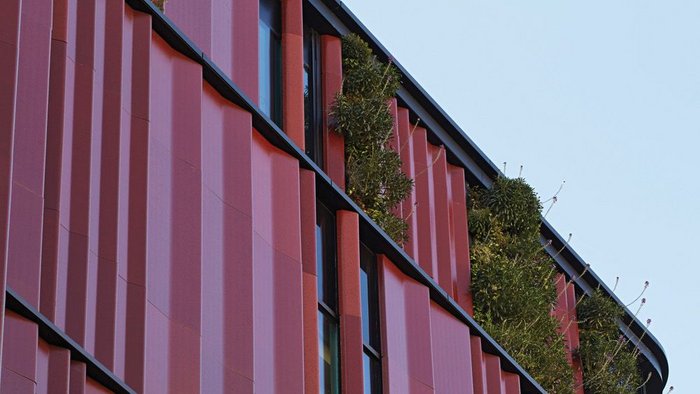