Firestopping is crucial to the safety performance of any building, and the efficacy of products, like collars, sealants or sprays, should be underpinned by stringent and transparent testing processes. 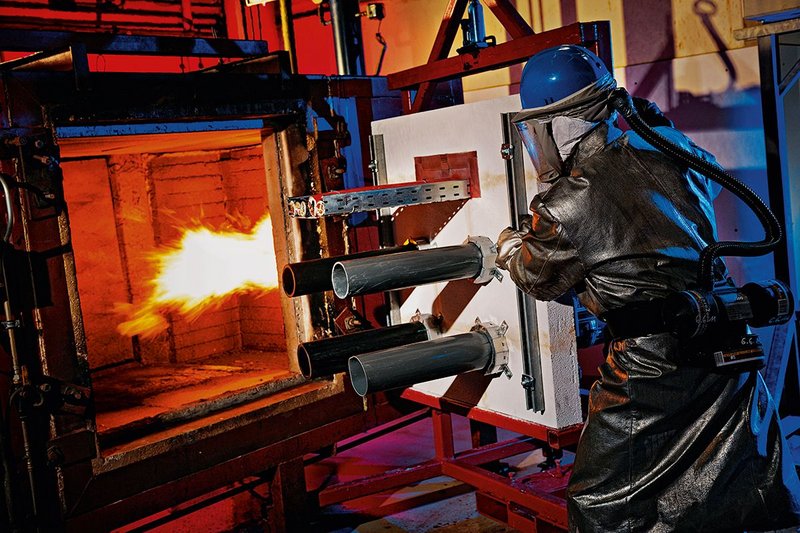 The test furnace at Hilti’s Kaufering plant in southern Germany

I’m standing in Hilti’s factory, in the quiet Bavarian town of Kaufering, beside a man in a masked protective boiler suit, watching a 1000°C furnace burn through a wall run through with plastic pipes. The man is Bernard Bohnenberger, Hilti group manager for approval engineering and testing, and I’m here to see a live test of rival firestop collars, used to prevent the spread of fire through service penetrations in walls and ceilings. I’m discovering that fire testing requirements set out under British Standards (BS 476-20), regarding how a fire test should be set up to reflect the layout of a service penetration are quite loosely defined.

Although the Standard defines fire test conditions and apparatus for fire resistance testing, it is up to product manufacturers to determine the test scenario, including the types of pipes or cables that pass through the firestop system, their specific materials, thicknesses, diameters, and arrangement in relation to one another and the base material of the wall or ceiling they penetrate. As a result, many firestop products assigned a two or four hour BS fire resistance rating, and commonly used on the UK market, have only been tested in a single fire scenario, designed to meet the specific needs of the manufacturer, rather than an independent organisation.

Performance claims
Paul Langford, head of business unit-chemicals at Hilti, says this can lead to misleading performance claims. ‘Manufacturers are essentially in control of the test sample set up, so can build a sample in a way that’s more favourable to them passing the test,’ he says ‘As a result, four-hour fire ratings are not uncommon under BS, which gives the end user a false sense of security because the product’s performance could be significantly reduced when installed in any other scenario.’

Hilti argues that a far more stringent and comprehensive testing methodology for penetration seals is set out by European Standard EN 1366-3, requiring manufacturers to follow strict guidelines on setting up fire tests to closely resemble real-life applications. For example, the EN standard for sealing large cable penetrations describes the specific arrangements of cables, or groupings of cables, and their specific diameters and positions in relation to one another within a seal. This is important because, during a fire, different services, such as cables, cable trays, or pipes etc, will affect one another, altering temperatures, smoke and gas emissions and affecting the performance of the firestopping.

To achieve a European Technical Assessment classification and a CE marking, a product must pass an EN fire test in which the scope of tested and approved applications is clearly shown in the approval. ‘Using EN with a clearly defined test set-up means different manufacturers’ products can be tested in exactly the same way and the results achieved are fully comparable,’ adds Langford.

The test set-up comprises a standard 150mm-wide blockwork wall, built along one side of the furnace, intended to simulate a rigid wall separation between fire compartments in a real building. Four 110mm-diameter, non-uPVC pipes, are inserted through it, each sealed into the wall and enclosed by a fire collar on both sides.

The two pipes at the top (R1 and R2) are open-ended to simulate vented soil pipes: R1 is fitted with two EN-rated four-hour rated BS-tested collars, commonly used in Britain, and R2 is fitted with two two-hour rated Hilti CFS-C EL collars. The two at the bottom (R3 and R4) are covered at one end to simulate a pipe containing a fluid. As a result, these are expected to retain their structure much longer than the empty pipes during the fire test. Pipe R3 is sealed with two identical two-hour rated BS-tested collars, commonly sold in the UK, and R4 with two EN-tested two-hour rated Hilti CFS-C P collars.

The 100kW oil-driven furnace is designed to reach a maximum temperature of 1000°C  and an internal pressure of 20 Pascals within 15 minutes, in line with EN test guidelines.

Inside the furnace, the temperature will rise very rapidly, following a temperature curve designed to mirror the behaviour of a real fire. Three thermocouples, fixed on the non-fire side on each pipe and pipe collar and on the wall above, record temperatures throughout the test. To pass this test, each firestop collar must block the fire for at least two hours. If any of the thermocouples record a temperature of 180 Kelvin above room temperature, or higher – ie hot enough to ignite paper, the product fails the test.

No room for doubt
It’s an elaborate set up, but one with a serious point to prove. The UK market today sells pipes in a range of different materials, not just uPVC, but it is still common practice, says Hilti, for contractors to assume that a collar BS-tested for uPVC, with a two or four-hour fire rating, will perform the same with other plastic pipes. The test is expected to show that the two common UK collars, tested to BS 476-20, are unable to cope with the non-uPVC pipes, and will fail before two hours is up.
The test is also expected to highlight the stringent and transparent nature of EN fire testing, compared to the BS process.

As the test gets under way and the furnace starts to burn, there’s an ominous silence and  tapping noise as the pressure inside rises steadily. Within five minutes I’m slightly surprised to see light smoke coming out of pipes R1 and R2, but I’m told this is normal and indicates that the pipes inside the furnace are melting, the internal pressure pushing some smoke out. Within about 10 minutes the pipe ends inside the furnace have melted and the fire-side collars have expanded to create a deep ash crust across the openings created.

After 25 minutes the ash crust on pipe R1 breaks, funnelling smoke out through a hole toward the non-fire side. The temperature of the thermocouple fixed to the pipe starts to rise exponentially, from about 35 Kelvin to over 220K in just five minutes, the collar on the non-fire side begins to expand and the thermocouples detach. Disturbingly, R1 has failed the EN test in less than half an hour, compared to its four hour BS certfication.

Failure and durability
During this time there is little sign of change in other three pipes, other than minor temperature rises. After an hour, R1 is consumed by fire and Bohnenberger attempts to stuff the opening in the wall with mineral wool so testing on the remaining pipes can continue. But the blaze is too fierce, the test must be aborted and the fire extinguished.

In some ways it is a disappointing outcome, it would have been preferable to have a comprehensive set of results for all the pipes. However, as Bohnenberger explains, somewhat poetically: ‘Fire tests are never entirely predictable because thermal reactions during combustion are never 100% replicable, it’s often still almost a mystical process, even for scientists.’

Even so, the fact the commonly used UK firestop collar (R1) failed the EN test in less than an eighth of the time it was certified for under BS, serves to highlight the unsuitability of that particular product for use with non-uPVC pipe. Subsequent analysis of fire-side collar R3, commonly specified in the UK, revealed a small hole in the ash crust, indicating that it too would have failed before the two hours was up. Neither Hilti collar showed signs of failing.

Critically, the test results underline the value of EN testing and ETA product certification in specifically defining the field of application for a product- making results for similar products from different manufacturers directly comparable. 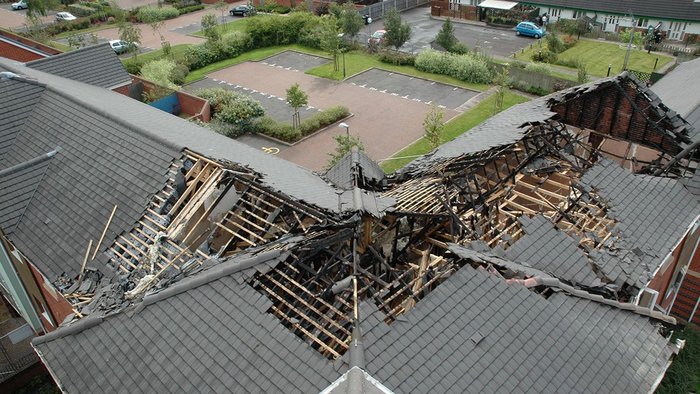 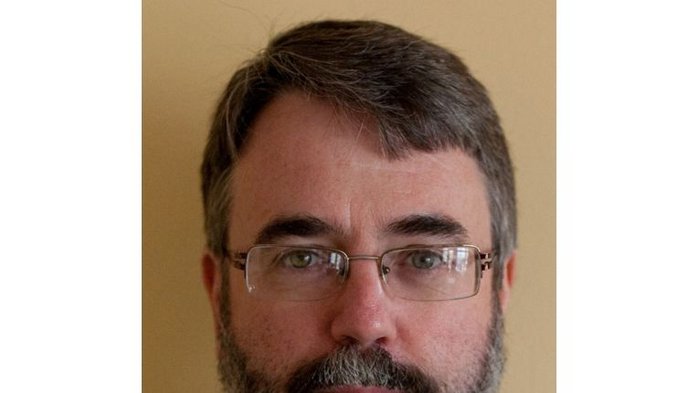