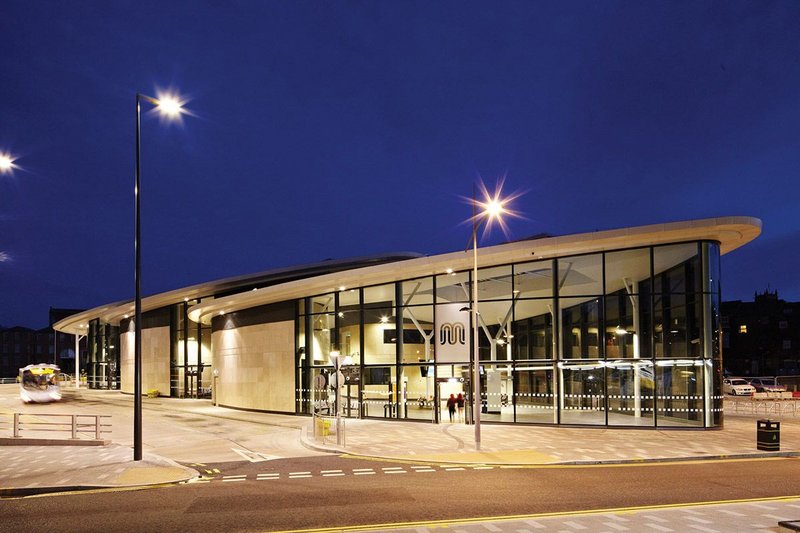 Some might see little reason for the architect in Rochdale to tarry, but that would be to ignore its lovely 1888 Alfred Waterhouse designed town hall with William Morris stained glass. Pevsner wrote that it had a ‘rare picturesque beauty’ and myth has it Hitler was so taken by it that once he’d conquered Blighty he planned to have it transported brick by brick to some Bavarian idyll. Think about that when you’re waiting in its award-winning new bus station designed by AHR Architects, where Wicona’s 3m high Wictec glazed curtain walling panels, giving 360º views of the concourse, are changing passenger perspectives too.