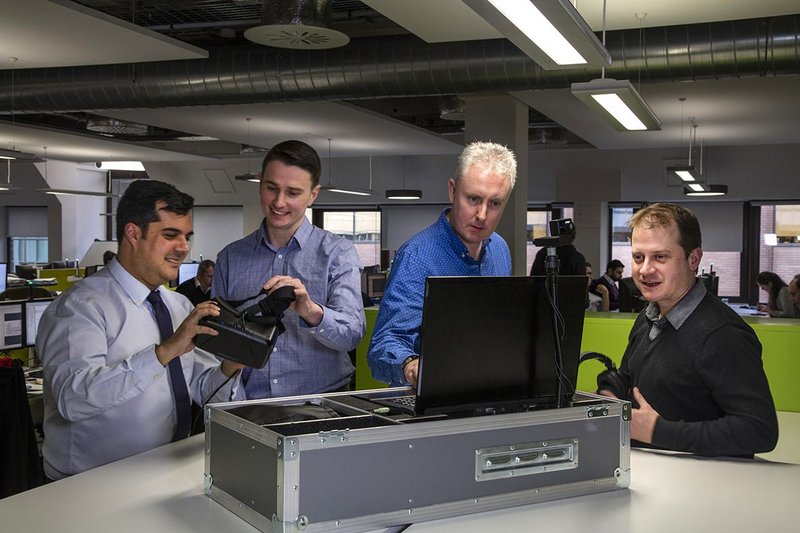 Gamers might be getting sweaty palmed about the launch of Facebook’s Oculus Rift Virtual Reality headset later this year, but the technology also offers exciting opportunities for architects wanting to simulate projects.

Built environment consultancy Cundall has launched a tool for the Rift that combines a gaming engine with high-quality audio, intended to take clients, end users or design team members on an immersive audio and visual walkthrough of a building before it is built.

Users operate an XBox controller to move forward, backward and sideways within the 3D model, while the stereoscopic 3D view updates to match their orientation anywhere in a 360 degree view. A pre-programmed acoustic model calculates the conditions at numerous locations across a grid and the user moves across it – hearing, in real-time, how the sound changes.

Alistair Cory, leader of UK regional markets at Gensler, was one of the first to experience it at launch. He told RIBAJ: ‘It was very interesting, I hadn't experienced anything like it before, the combination of acoustics and a VR environment was quite groundbreaking and very accessible. The modelling seemed quite accurate, walking around the space you could hear the difference as you moved away from a person speaking in a room, and moving between rooms changed the characteristics.’ 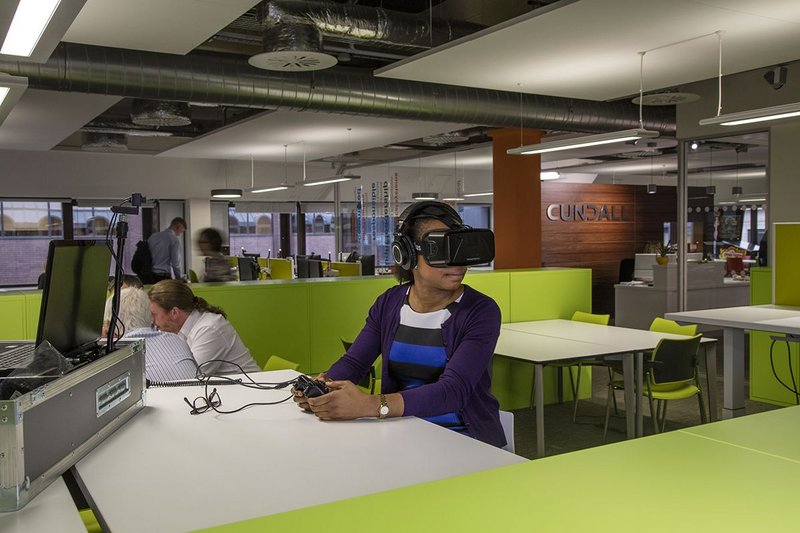 Examples of potential applications for VAR include a teacher walking through a model of a classroom to assess the clarity of sound reaching a student, or a restaurant operator listening to various sound sources within a restaurant to appreciate the benefits of different acoustic treatments.

Unlike established industry acoustics labs, the system is portable, held inside a sturdy flight case, and can be set up within minutes.

‘Previously, the only alternative was to visit immersive studios to physically walk through a space using projections and sound, but that is expensive and relies up on everyone being able to get to the same location at the same time,’ says Cory. ‘This has the potential to bring acoustics more into the melting pot of design, helping designers consider materials more consciously and immediately.’

The use of gaming software over rendering 3D environments in conventional CAD or Revit software could signal an exciting change in the dynamic of who designs spaces, he adds: ‘The possibility of bringing in games designers to work with the traditional design disciplines of architecture and interiors could make the next few years very interesting indeed.’