007, Don Quixote and F1 supremo Lewis You-know-who make an appearance in this latest round up of cladding products, alongside a regular twitcher

‘Look there! A giant!’ said Don Quixote. ‘And one I mean to engage in battle and slay, clad though it be in such resilient armour as shall prove a real challenge to my lance!’
‘What giant?’ asked Sancho Panza.
‘That thou seest there,’ answered his master, ‘with the fabulous Cupa R17 natural slate cladding. If thou art afraid, away with thee out of this and betake thyself to prayer while I engage it in fierce and unequal combat. This fish-scaled devil, I see, has lost its arms, so at least it can’t fight back!’
cupapizarras.com/uk/

‘Mr Bond. I hadn’t been expecting you, but I’ve just made a kvæfjordkake, and the kettle’s on, if you fancy a brew?’
‘Hyggefinger. Your lair is delightful. No hint of the gale screaming outside. Ingenious.’
‘Indeed. The outer glazing allows only 33% of the sun’s power to pass into the building, while the air cavity and float glass further… “insulate”. And the Planar mountings just gave me an excellent view of you on your ridiculous little jet ski, bouncing all the way across the fjord. Prepare to die, Mr Bond. But after coffee, of course.’
pilkington.co.uk

Yeah, I bloody love Lewis, he’s a nutter. I don’t know him as such, but I was here when him and the ginger prince opened this place. You should have seen how he got his 2016 F1 W07 Hybrid up there. Amazing bit of driving. Good job those massive panels of thermally-broken, noise suppressing Technal curtain walling are built to stand up to a bit of aggro, eh? And I didn’t even know they had reverse!
technal.com/en/uk

Birds, eh? Demanding customers these days. Yeah, so I know the declining insect population has compromised their ability to live in the wild, but I wonder if these conservation types aren’t taking things a bit far. A lot of humans would give their eye teeth for this £4.6m community hub for Norwich City FC – such style and quality. They’ve even got SF52 curtain walling from Senior Architectural Systems. OK, so it’s ‘stick type’! But slim sightlines, drainage flexibility and weather-tested thermal performance aren’t just good for tits and warblers, you know.
seniorarchitectural.co.uk 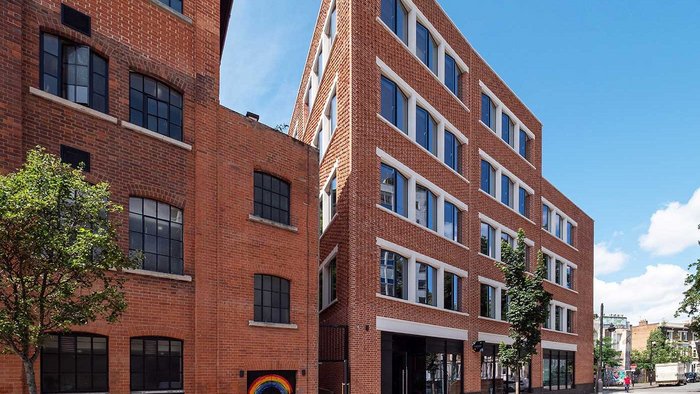 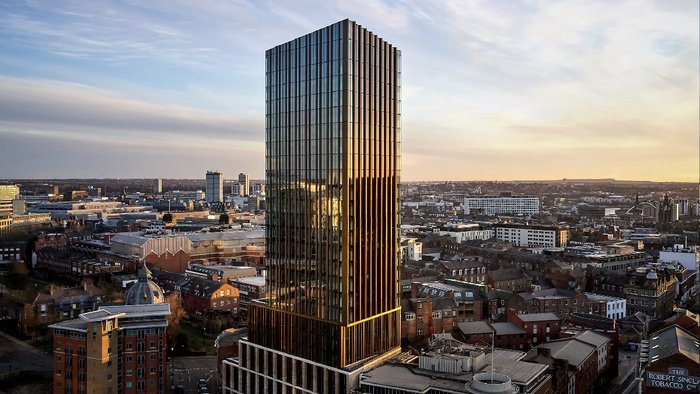 In association with Reynaers

The impressive facade with high performance built in 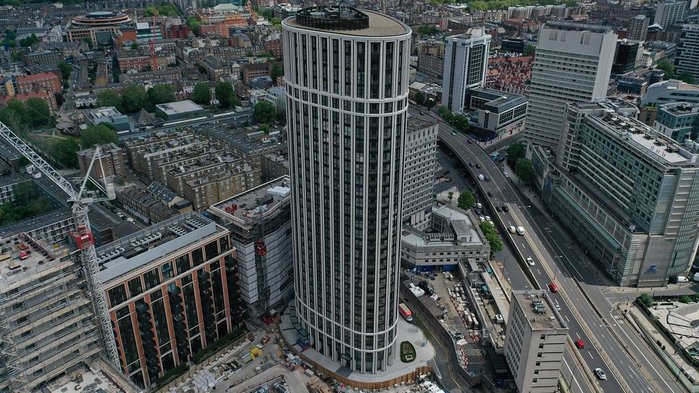 How collaborative working can de-risk the facade tender process