This month’s pick of the bunch 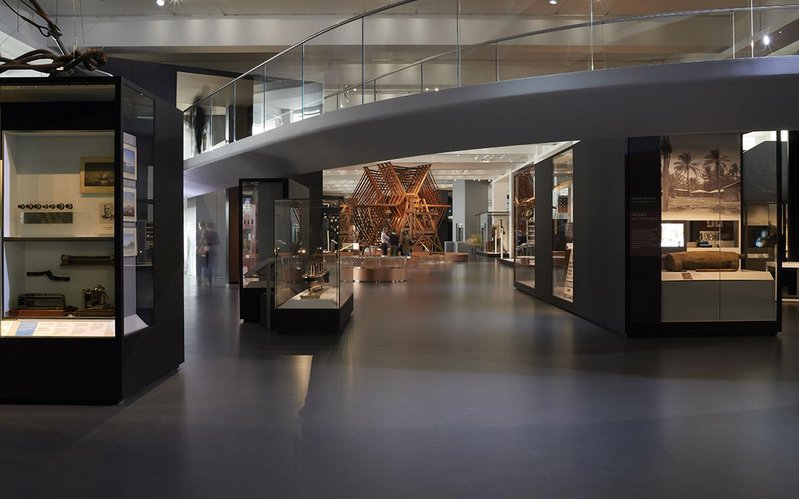 Nora has been getting in on London’s Science Museum action by flooring its Information Age gallery, dedicated to 200 years of comms. Does the 3mm noraplan uni represent the imperceptible creep of time, soft beneath the raised walkway’s urgent sweep of the information superhighway? Perhaps that’s a bit dreamy for this eminently practical place, where generations of children have twiddled knobs and turned handles to see science in action. Remember the inexorable motion of Foucault’s pendulum? Question is, how will today’s touch screen approach measure up to that?
nora.com

With just the beer light to guide it, Design and Contract Furniture had a perfect flashback designing this mid century retro room for the Adventure Bar in Clapham Junction. I don’t know if they serve cherry cola but there is a Ziggy Stardust Cocktail – that presumably comes in platform boots and spiky hair. Of course they won’t have crossed the thin white line of 60s zeitgeist into the world of Bowie’s Thin White Duke, but think of the soundtrack: you’ll feel good. It’s a new sensation, a fabulous creation; it’s for daydream believers, it’s really up the junction. Respect!
designcontracts.com 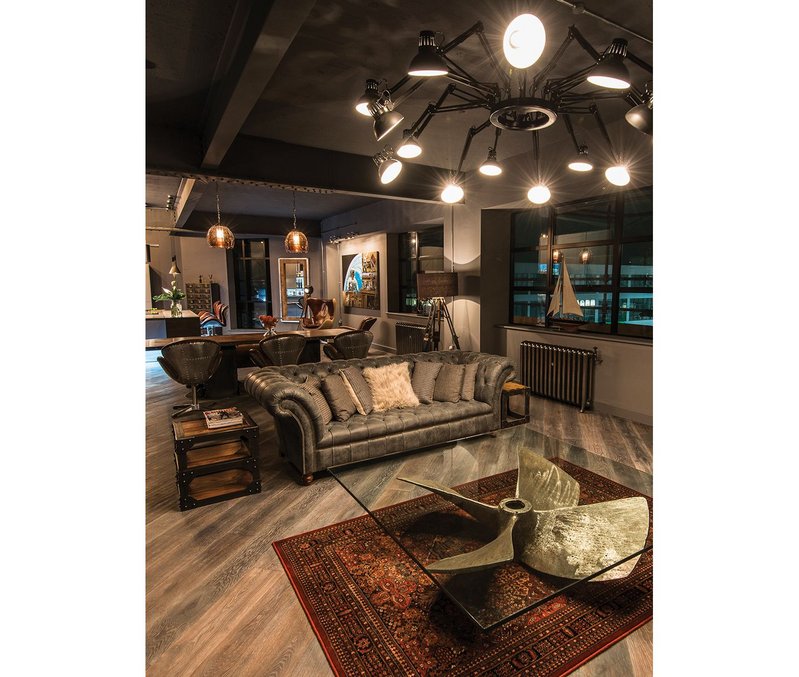 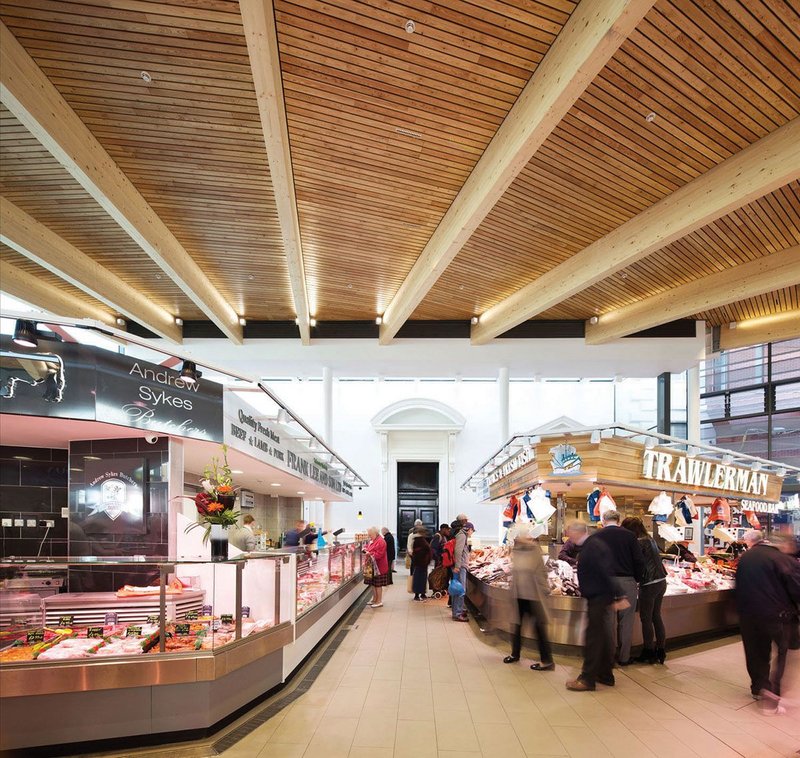 You might think a market was by default a pretty ‘sensurround’ sort of place, filled with sights, smells, sounds and textures to tickle your purchasing palate. But all that hygienic re-imagining for 21st century health and safety regs has seen many lose some of that authenticity. Not in Leicester’s historic market though, where Hunter Douglas’ glulam roof reverberates at 2-2.5 seconds to create the traditional market ‘buzz’. So come on all you lovely specifiers, fantastic glulams over here, can’t last, we’re practically giving ’em away, not five ply, not four ply... etc etc.
hunterdouglas.co.uk