Style is an inside job 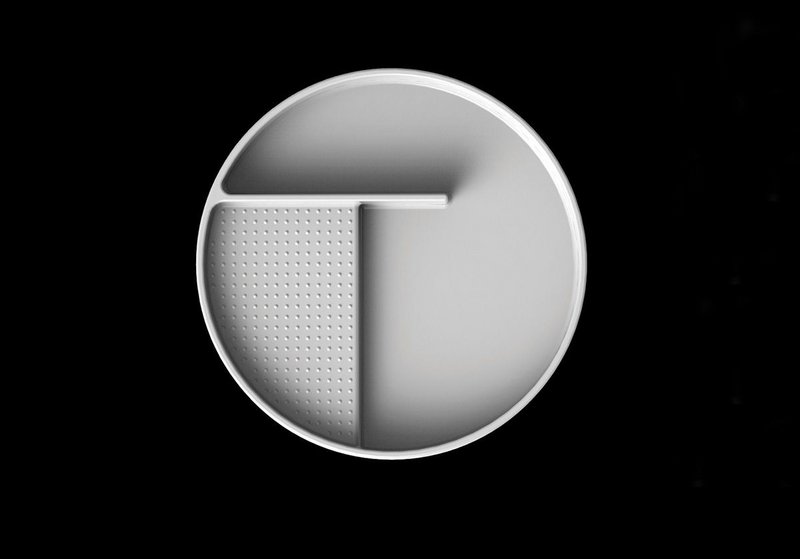 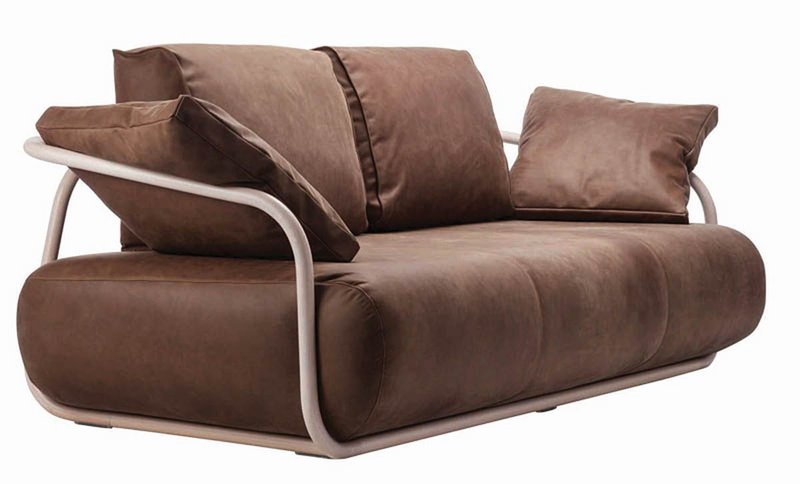 Thonet, the master of bentwood furniture, has thrown caution to the winds and put plump puffy pillows on its latest sofa. Seen here in a comforting 1970s brown, the whole lot looks misleadingly precarious. In a sort of counter-intuitive visual game, the Sumo-style cushions are seemingly held hopelessly in check by a thin string of bentwood, looking ready to burst asunder at any moment. But the strength is of course in the frame, while the giant cushions are just great big softies. You have to sympathise – after 200 years’ bending wood the designers deserve a soft landing.
thonet.com 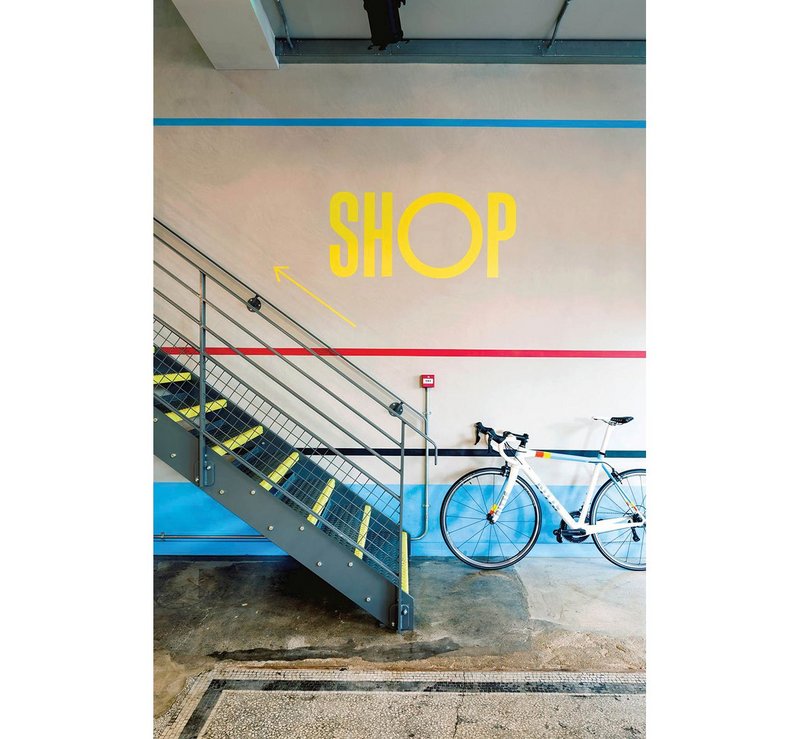 When Norman Tebbit advised people to get on their bikes and seek work during the ‘Yosser Hughes’ recession, he can have had no idea how successful that notion would become. Growth in the activity for both pastime and transport has prompted this Velo House, kitted out by design consultant Kiwi & Pom. It’s a pit stop, cafe, shop, workshop and general hangout for the cool of Tunbridge Wells... yes, that last might sound a bit of a non-sequiteur, but that’s the point. Why no local Sir Bufton Tufton has written to the Telegraph about it yet is the real mystery.
kiwiandpom.com 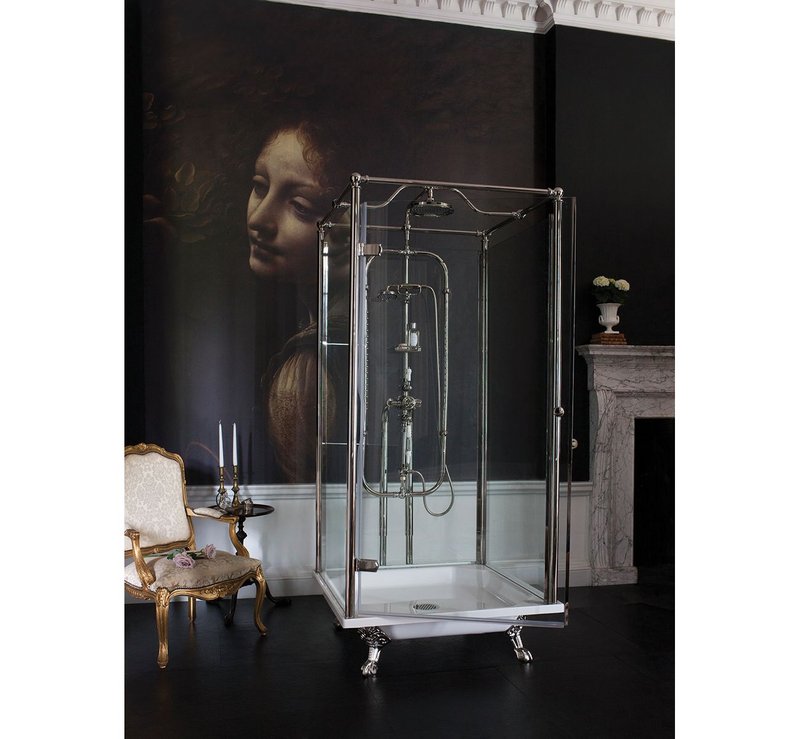 The world of bathrooms has been taken by storm with the discovery in a Chateau attic of a Louis XIV freestanding shower unit. Now cleaned up and restored to a suitable location, a grand period drawing room, its cleaning powers are accentuated by putting it beside a young lady who clearly needs a good soap and scrub... no, you guessed it – in fact this is Arcade Bathrooms’ Piccadilly shower temple, a period piece shown last month on its stand at ISH in Frankfurt. Remember that magician chap stood in a box over the Thames? I feel an art act coming on...
bathroombrands.com