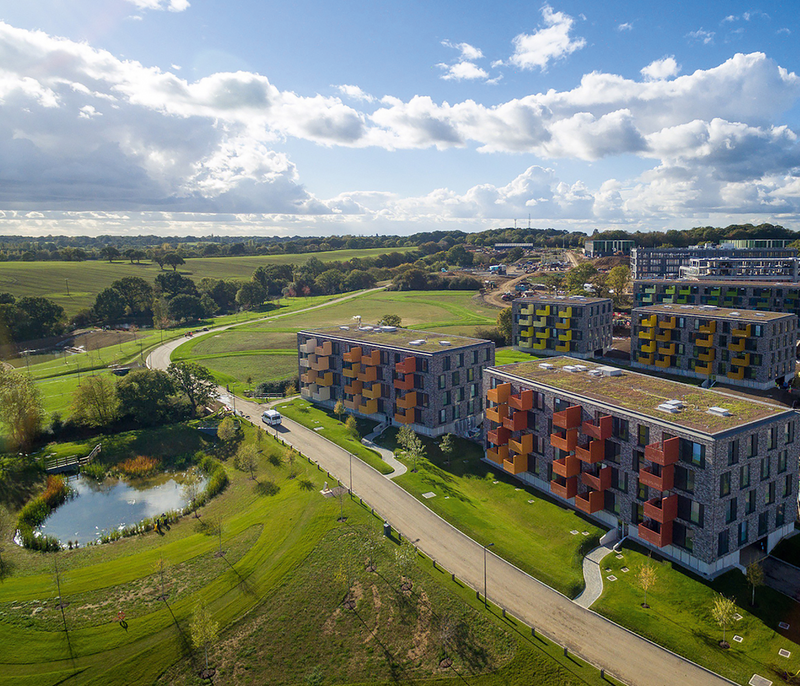 ‘I know we planted Eco Green’s roof to encourage biodiversity, but on reflection it may have been too successful. We always expected the sedums, grasses and wildflowers to attract a variety of insect life, but we never bargained on finding a small herd of Bob Flowerdews living up there. It’s becoming a real problem. Yes. We’re think we’re going to have to get them ‘off air’, so to speak. It stinks! Yes, and I know the drainage is excellent – I KNOW! But there are loads of them, all wandering about and doing their ‘nutritive watering’. 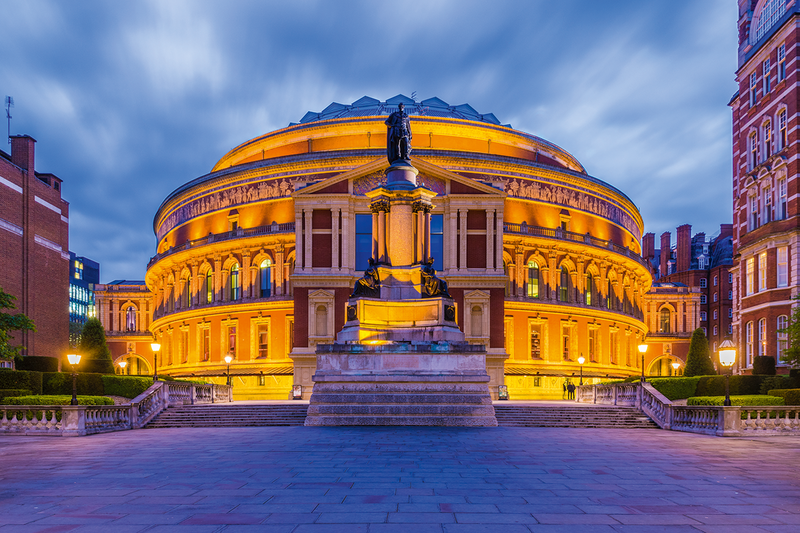 We regret to report that Alumasc’s stunning replacements for the cast-iron drainage pipework at the grade I Royal Albert Hall, though an undoubted improvement, have proved unnecessary. The individually sand-cast ‘Apex Heritage’ replicas are, yes, indistinguishable from the superannuated installation they supplant, and yes, perform beautifully. Turns out, though, that the ceiling mushrooms they were installed to eradicate are in fact 85 acoustic diffusers, installed to damp reverberating sound. Heads – unlike sound vibrations – will roll! 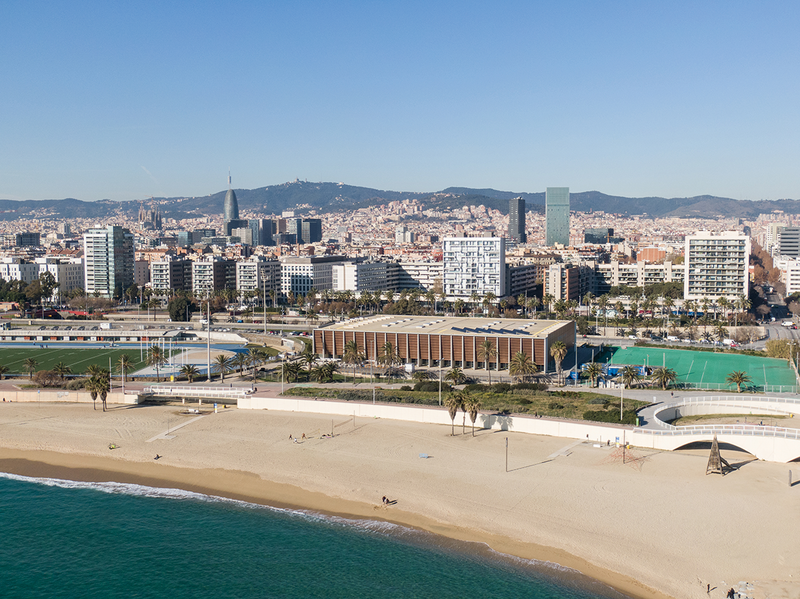 ‘Now I had been four months in Arabia continually on the roof. In the last four weeks I had ridden fourteen hundred miles by camel, not sparing myself anything to advance the war; but I wanted a bath, and something with ice in it to drink: fortunate indeed it was that the Renolit ALKORSMART ivory lightweight waterproofing membrane had Solar Shield technology, highly suited to the harshness of this clime, and had resisted the onslaught of the sun’s rays rather better than I.’
– TE Awrens, ‘Seven Pillars Of Beamwork’ (1926) 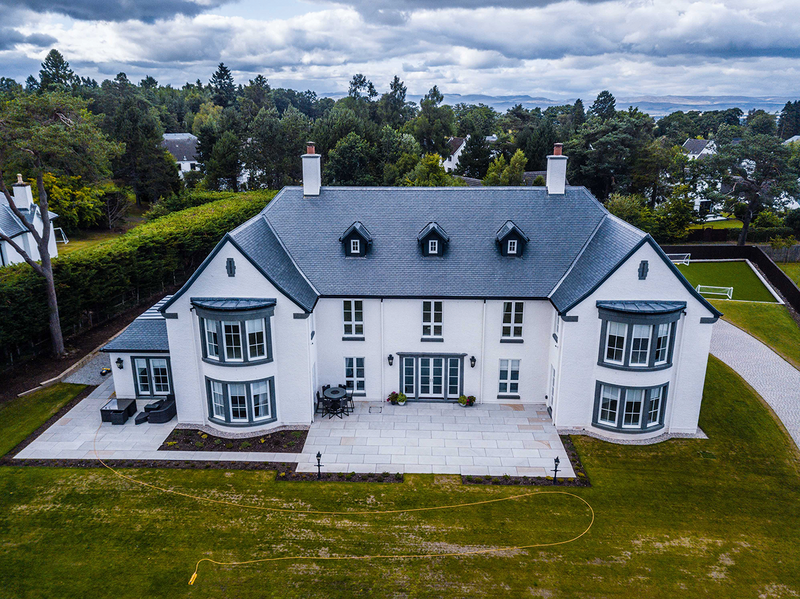 ‘Hello, Tony? We’ve had a call from a Mrs ‘Bertha Mason’ on Jane Eyre Way, regarding the Heavy 3s on her arts and crafts new-build. Yes, Thornfield Hall. The site had been a total burnout, yeah…

‘Well, thing is… erm... she says the slates are very nice and all, and the mini dormers let her see out if she stands on a crate (yeah, bit weird…), but she says the slates are too good! Specifically, she’s saying there’s absolutely no draught up there now – ‘so nothing wants to catch light?’ She’s asking quite specifically for someone from the Medway branch to pop round and take a look… 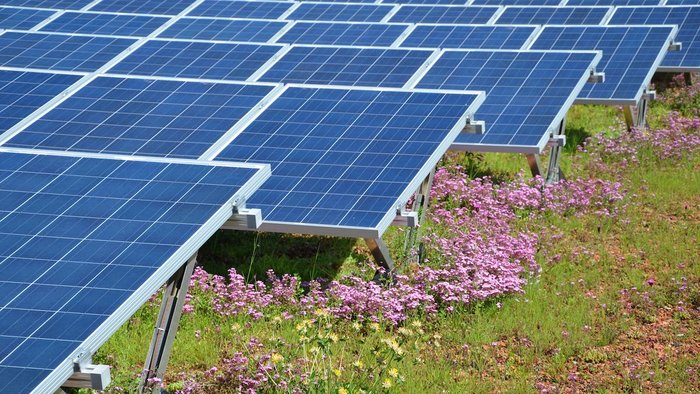 Green roof with PVs ticks all the boxes

In association with Keylite

In association with Welsh State