Canadian researchers have uncovered a mysterious ‘physical wisdom’ used by skilled trades that enables them to work fast and safely to minimise physical strain.

The University of Waterloo, in Ontario, fitted construction workers with motion sensors and used artificial intelligence (AI) techniques to assess the impact of physical work on their bodies.

Instead, they had developed their own ways of working quickly and safely, for example ‘swinging’ blocks more often than lifting them and bending their backs less.

Carl Haas, a professor of civil and environmental engineering at the University of Waterloo, who led the research with colleague Eihab Abdel-Rahman, told RIBAJ: ‘It's fascinating that for about 100 years we have been studying how masons do their work and how to make work more efficient and safe, but only now do we have the tools to dive in and figure out how some can keep working safely and productively when they are 65. It’s as if skilled trades learn or acquire a kind of physical wisdom that they can’t even articulate.’

Researchers first analysed the performance of bricklayers of various levels of experience wearing sensor suits while building a wall of concrete blocks. The data showed that expert workers put less stress on their bodies, but were able to do much more work.

A follow up study was carried out to determine how master masons manage to work so efficiently. Sensors were used to record their movements and AI programs identified common patterns for body positions.

‘I believe the techniques are learned, or discovered by workers over time,’ said Haas. ‘It's very different from the classic taught ergonomic techniques which are safe if you try to follow them, but make you slow and unproductive if you want to work dynamically. This is like a highly developed skill, akin to those of professional sports players.’

It is hoped that insights gleaned here can be passed on to apprentices in training programmes to help reduce wear-and-tear injuries and boost productivity.

The researchers are now planning a more in-depth study to shed further light on the physical mechanisms at play. A system is being developed so that sensor suits can give trainees immediate feedback so they can modify movements to reduce stress on their bodies.

Musculoskeletal injuries are a significant problem in bricklaying that have caused many workers and apprentices to drop out of the industry prematurely. 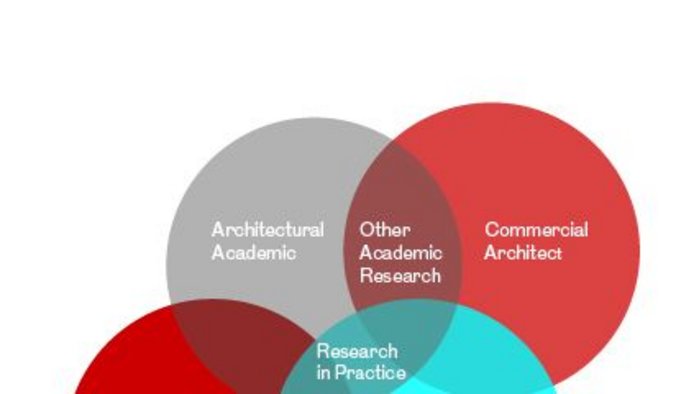