Gardens for refuge, acoustics to delight and designing for disorder: three pertinent books to occupy your lockdown on the lounger 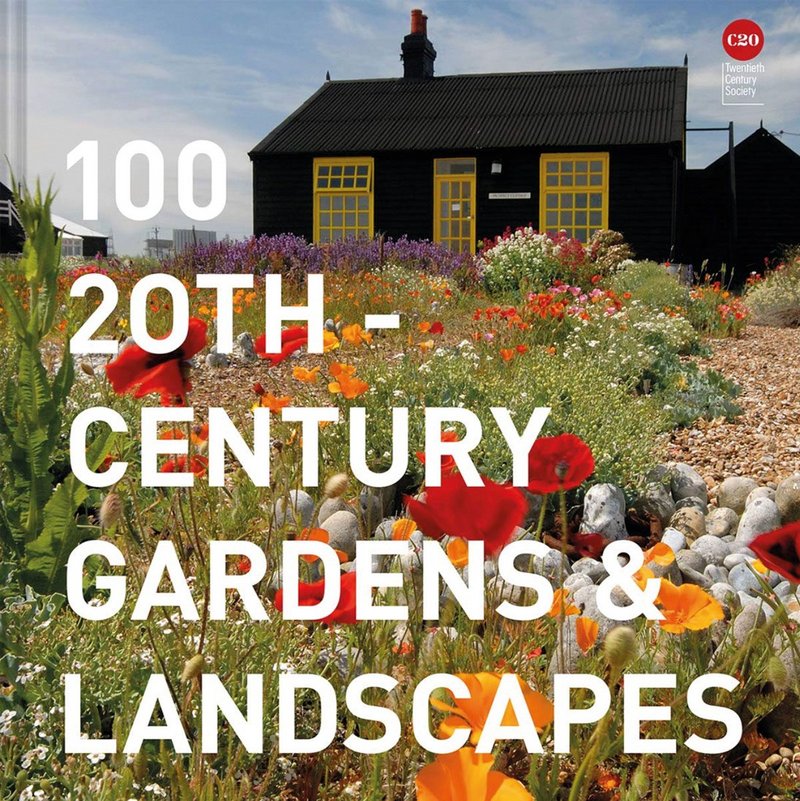 100 20th Century Gardens & Landscapes
Susannah Charlton & Elain Harwood eds. Batsford.
256p HB £25
Running to nearly 260 pages, it sounds strange to be saying that the book could do with being longer, but you genuinely feel that with this latest offering from the 20th Century Society. Though with an average two pages per project, it soon becomes clear that running through a potted history of the last 100 years of British landscaping was always going to be a pretty tall order. But it is still done with authority and aplomb. The book is a pleasure to pore over, covering Gertrude Jekyll’s gorgeous private gardens, through Geoffrey Jellicoe’s sublime landscapes of industry to Piet Oudolf’s contemporary perennial borders. Restores your faith in the domestic landscsape! 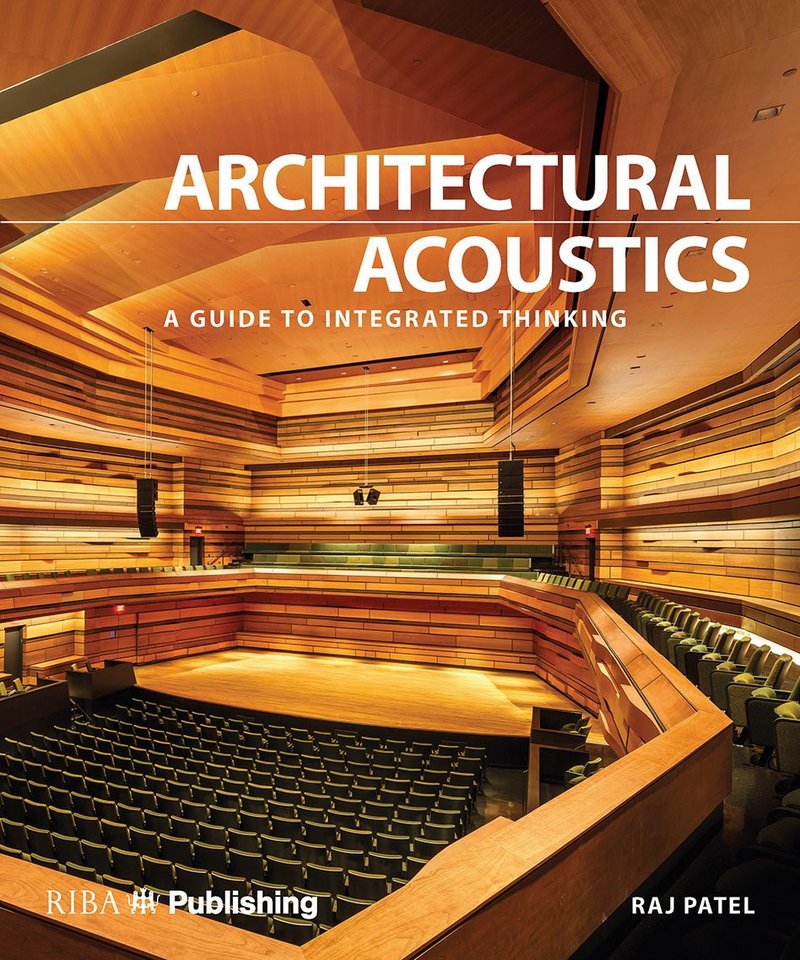 Architectural acoustics: A guide to integrated thinking
Raj Patel. RIBA Publishing. 296p HB £45
Often, when immersing yourself the performance aspects of architectural specification, you’re likely to lose touch with the experiential nature of the discipline. Raj Patel’s book on acoustics puts us firmly back in this realm with the gentlest of touches; not least his introduction in which he recounts his own first childhood experiences of environmental acoustics. After an initial brief history and useful diagrammatic explanation of acoustic nomenclature and terms, the book moves into numerous examples of, among others, concert and opera halls, theatres, arts centres, libraries, cinemas and museums. Crammed with all these illustrated examples, it’s a tech-light whistle stop tour, but no less engaging for that. 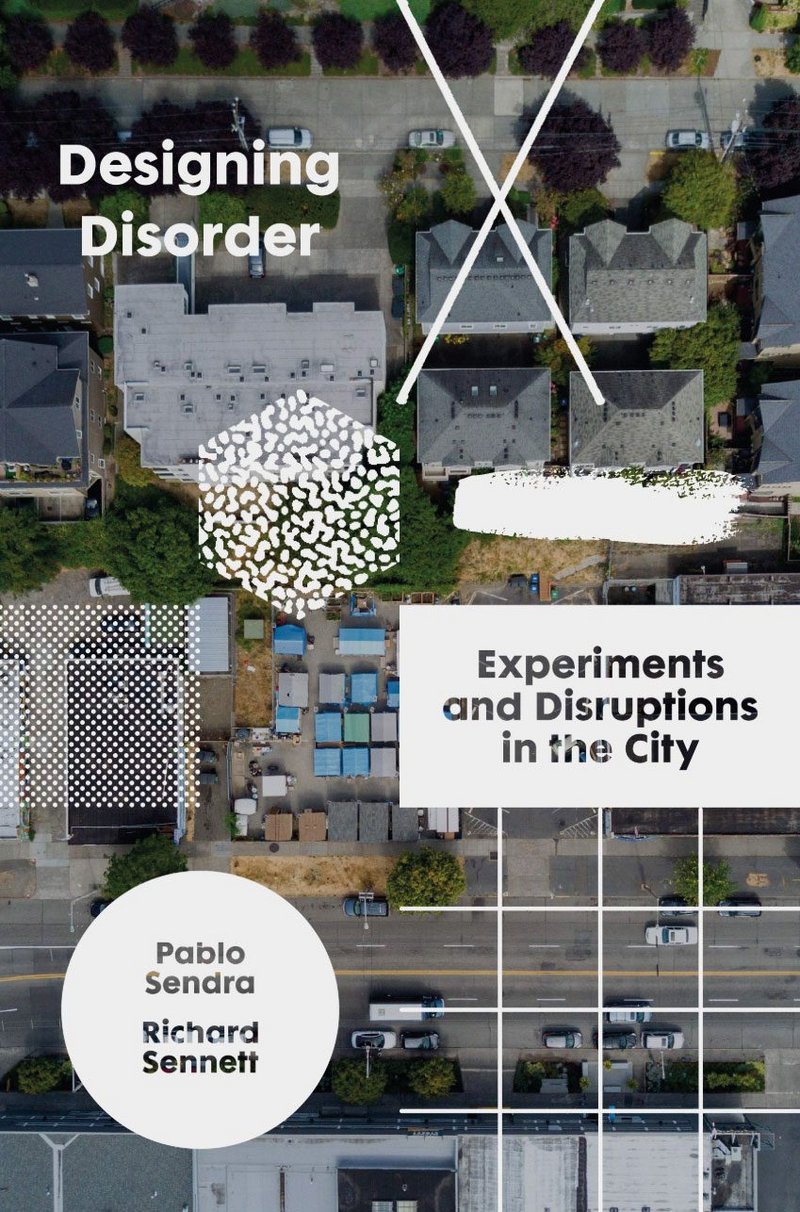 Designing Disorder: Experiments and Disruptions in the City
Pablo Sendra & Richard Sennett. Verso 160p HB £14.99
Given the chaos that has arisen from the rise of the coronavirus, the themes of this book seem particularly prescient. The argument then becomes one not merely about the privatisation and increased surveillance of physical public space, but of how the internal landscape of the body affects how we interact with others within that ostensible realm. In this very readable essay, Sennett pushes on the ideas he developed in his ‘Uses of Disorder’. The upshot seems to be the ‘open city’; the antithesis of places like New York’s Hudson Yards; a pre-determined, real-estate driven ‘community’ that can only degrade over time. Given contingent times, a necessary critical view of the modern urban realm.