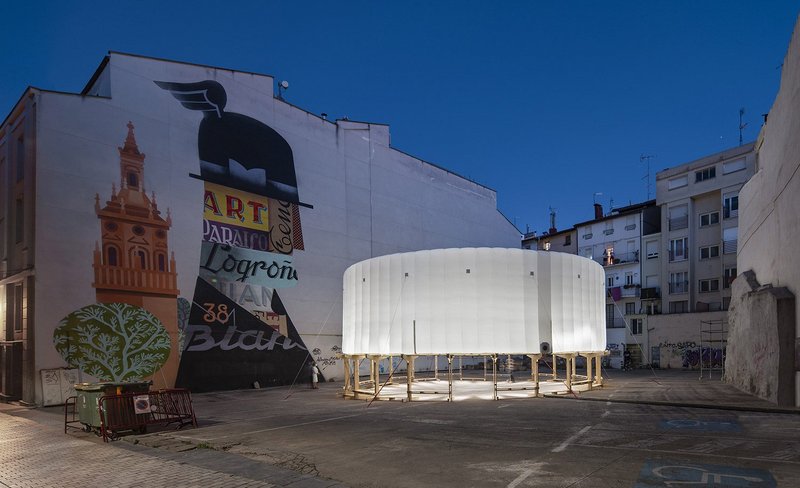 An abundance of concrete, a lack of green space and streets heaving with cars and buses all contribute to an urban heat island effect that ratchets up temperatures in cities compared to rural areas.

One innovative architectural response to the problem, developed by Czech studio Kogaa and hot air balloon maker Kubicek, takes the form of a giant inflatable ring on stilts, providing a cool shaded canopy for events in public spaces.

The 14m diameter modular transportable venue, known as Air Square, was created to improve the quality of urban environments, raise awareness of climate change adaptation and activate underused urban spaces by giving them a purpose.

According to Kogaa, the inflatable provides a large surface to shield from the sun, and its circular shape provides a “bigger reach of shading” compared to a straight wall, helping significantly cool down urban areas.

A version of the structure has been installed at Budapest’s City for the Future 2022 smart city expo, where various solutions to issues experienced by cities and municipalities are on display.

Air Square is suitable for functions such as performances, farmers markets, or as all-in-one public furniture with integrated seating, lighting, and shading. The ring absorbs sound generated within it to shield neighbouring properties and softly distributes daylight. At night it can be illuminated to make darker corners of the city more accessible.

The reusable kit-of-parts system, complete with assembly instructions, combines a timber structural foundation with a lightweight inflatable polyester cushion above.

The completed structure is 6m high and comprises CNC-cut plywood planks bolted together to form a circular load-bearing frame with vertical legs and horizontal benches, and openings for people to pass through. This base, in combination with a fastening system, helps anchor the ring and resist wind forces.

Climate change has intensified the urban heat island effect in many cities during the peak summer months. A recent report attempted to quantify the impact on US cities and found that New Orleans was an average 8.9°F hotter than its surroundings, followed by Newark, New Jersey, at an average 7.7°F hotter, then New York City, at 7.6°F hotter.

Minimising the use of concrete in buildings, pavements and other infrastructure, increasing the amount of greenery, and using nature-based cooling solutions in place of air conditioners have been identified by environment and urban experts as ways to counter the impacts. 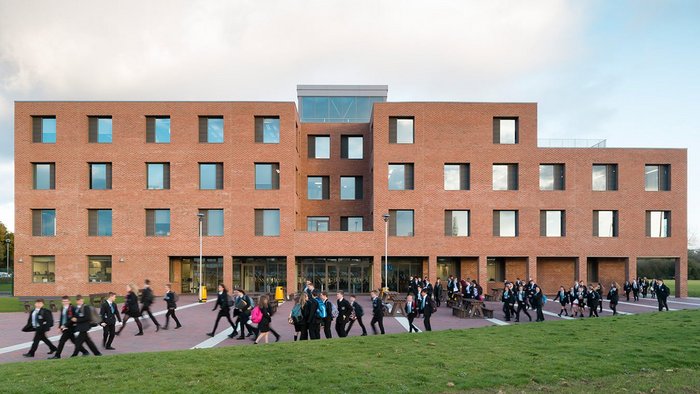 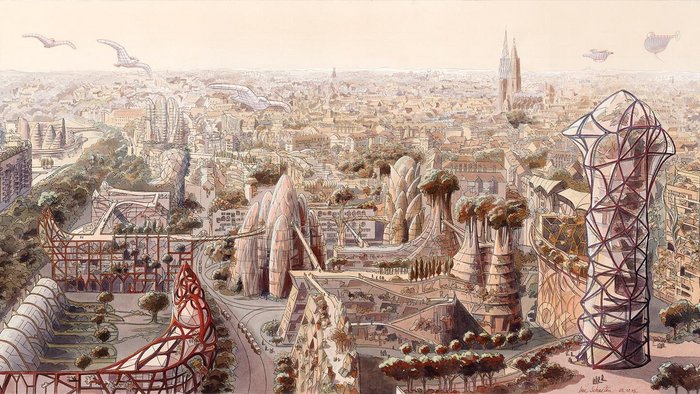 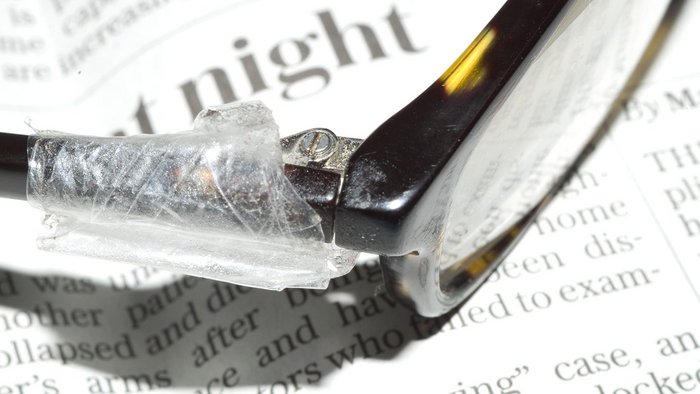