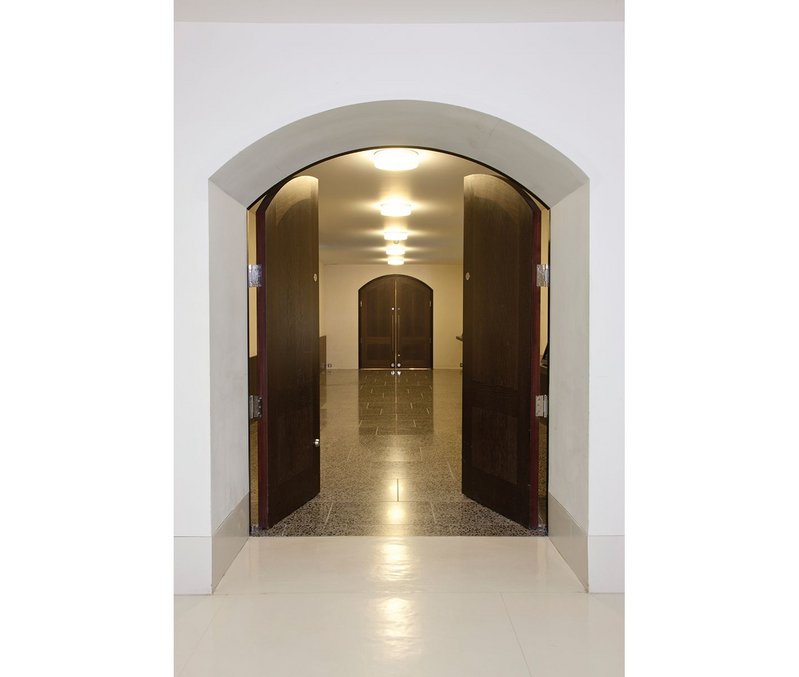 Ironmongery fabricator Allgood won the Guild of Architectural Ironmongers’ top accolade at its awards last month for its work with Caruso St John, making door furniture for refurbished rooms at the Tate Britain. The ironmongery was praised as not only visually attractive but adding to the building’s functionality and longevity.