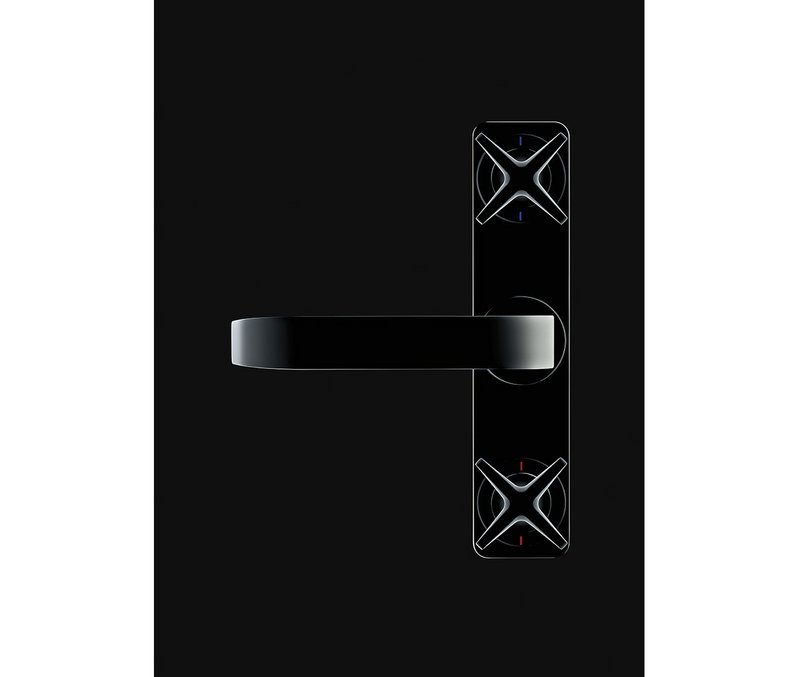 Newsflash! It turns out that architect Antonio Citterio gets as confounded by hotel shower taps as the rest of us. Launching his Axor Citterio E Collection for Hansgrohe at the end of last year with company head Philippe Grohe, he announced his evolving collection, with its signature silver cross-headed taps,  as his latest attempt to make bathing instinctive. With easy to read flow, diverter and thermostat valves, he’s hoping they’ll consign that early morning hotel scald or inadvertent ‘ice bucket challenge’ to the past.