The 2.7m tall cave-like structure features 3,000 modules incorporating cement made from minerals in waste brine generated by industrial desalination plants, which are used across the UAE to remove salt from seawater to produce potable water.

The innovative cement was developed by two architects – Wael Al Awar and Kenichi Teramoto from practice Waiwai, in collaboration with universities in the UAE and Japan.

The arid UAE region has one of the globe’s largest desalination operations, producing roughly one fifth of the world's brine as a byproduct. Discharging brine back into the sea can harm marine life so finding uses for the desalination product has become a national priority.

Apart from recycling waste, the material was developed to counter the harmful impact of traditional cement, which accounts for 8% of global greenhouse gas emissions.

Once cast into blocks, the cement is placed in a carbon dioxide chamber where it absorbs 8.5% of its weight in CO2 to gain structural strength, providing further benefits to the atmosphere by sequestering emissions.

After around 72 hours of carbonation, the MgO cement achieves the same structural performance as Portland cement. The precise embodied carbon of the product is being studied.

Magnesium cement has its limitations, however. As a salt-based product, it is liable to corrode steel reinforcement: the installation in Venice uses natural fibres as reinforcement. According to the architects, there is scope to explore other environmentally-friendly alternatives.

Another issue is the need to carbonate the cement in carbon chambers, said Wael Al Awar. ‘This limits construction to precast modules,’ he explained. ‘Although the chambers can be built to any scale, the carbon needs to penetrate the material to cause a reaction and give it the requisite strength. The thickness of the modules is still under investigation.’

The architects took inspiration from the natural world in their search for an alternative to lime. Sabkas are a form of flat salt-encrusted desert that are a unique geological feature in the UAE. They are designated a Unesco World Heritage Site due to their scale, cultural significance and ecological complexity.

‘Sabkhas are a fascinating phenomenon,’ said Al Awar. ‘They absorb more CO2 per square metre than the rainforest, but our understanding of them is in its very early stages. The salt and mineral crystallisation in the sabkhas has inspired architects for centuries, with early buildings in the region, like Egypt’s Siwa, being created from salt-based bricks, so we knew they had immense potential.’ 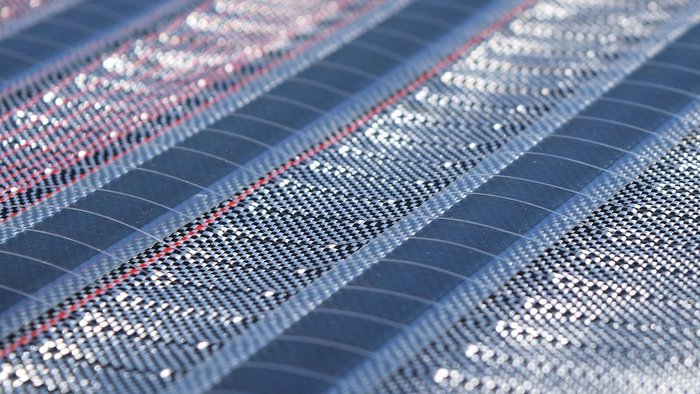 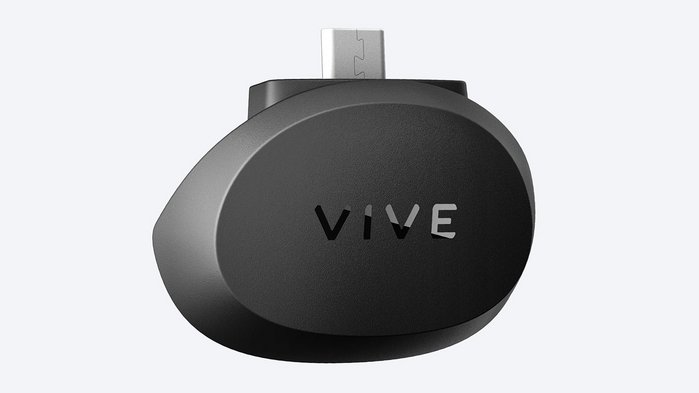