From products to architecture: Vipp proves it has style and substance with its remotely sited, self-contained living pavilion 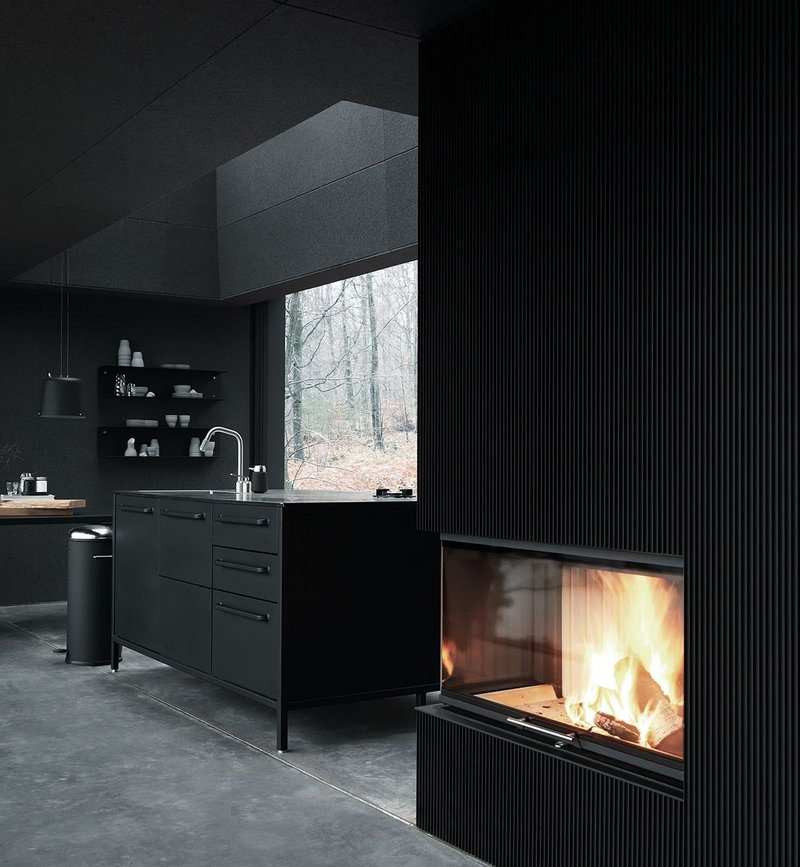 Looking towards the fireplace and kitchen area – everything forms part of a singular, branded design aesthetic. Credit: Anders Hviid

My first experience of Danish product design company Vipp was at a Conran Shop charity event, where the company had asked a number of UK designers to customise its classic 1939 Holger Nielsen-designed steel pedal bins for auction on the night. I’d been most impressed by Ron Arad’s approach; he had taken his 3ft high version to a recycling centre and had it summarily crushed to half its height. Reinserting a shortened lever mechanism, Arad ensured the lid duly popped up when you pressed the pedal. Sitting there at the auction, transformed through its crumpling, the ‘function’ that Vipp seem so obsessed by had been raised by Arad to an altogether more subliminal level. 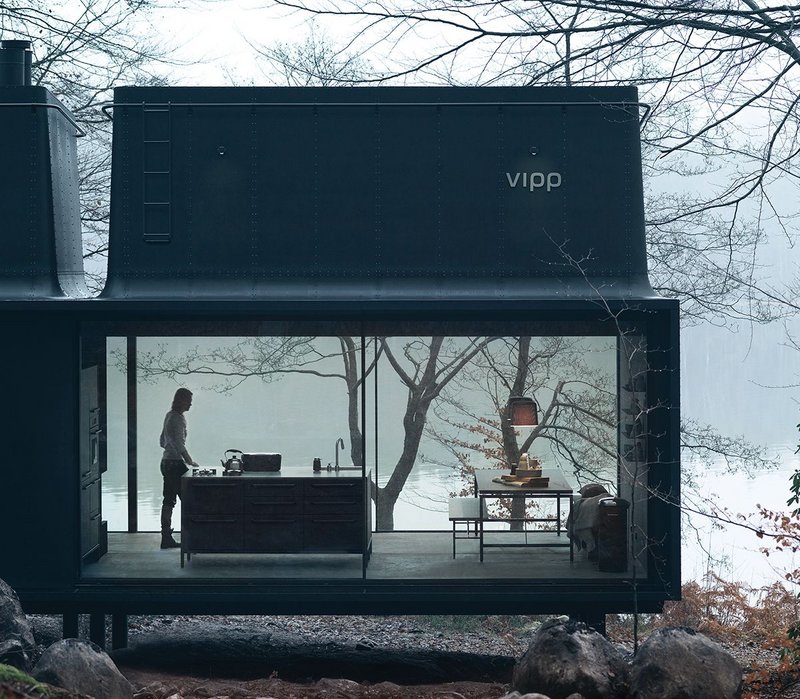 Sitting on pad foundations up from the ground, the shelter, like Mies’ Farnsworth House, has the sense of a Utopian pavilion. Credit: Anders Hviid

Crushing excepted, that is, in a sense, what’s going on here with Vipp’s latest foray from products into the greater world of architecture with its newly released 55m2 pre-fabricated steel Shelter. The firm has come a long way from bins, having expanded into the world of kitchen and bathroom  product design; but the shelter, which has just won Best Brand Extension at the 2015 Wallpaper* Design Awards, marks a shift in scale for Vipp, creating the physical enclosure within which it installs its products.

Vipp chief designer Morten Bo Jensen sees the new Shelter very much as a product rather than a piece of architecture, although he had to work with specialist steel fabricators to arrive at the two-storey, four module design that can be transported to site and then bolted together on pad foundations and waterproofed to create the volume. While crammed full of the company’s designs, Shelter’s aesthetic evokes something of fellow Dane Arne Jacobsen’s volumetric Kubeflex house. Designed in 1970 and decked out with his furniture, Kubeflex was a  system of 10m2 square modules that could connect together to form an intrinsically flexible, expandable housing model. Only one was ever built however, and was set to become the summer house at the architect’s Sjaelland residence. 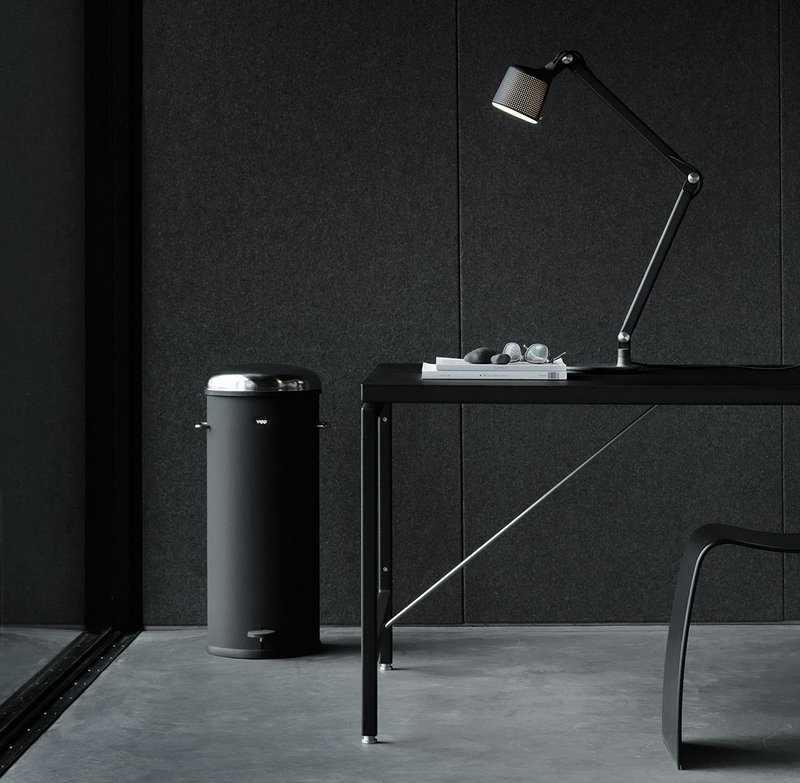 From the whole to the detail, everything has been considered. Credit: Anders Hviid

Jensen claims that rather than architecture he’s looked to caravan and yacht design – moisture exposed objects, which might account for the black rubber coated steel panels that predominate. Connected to water, electricity and sewerage, and constructable over a couple of days,  the whole is ‘plug and play,’ with every internal component of the shelter designed by the firm. ‘Ground’ floor comprises kitchen, living space and bathroom, with a steep ladder up to separate loft space that forms the double bedroom. Huge triple-glazed glass panels are offset by the highly insulated and stylised black steel exterior, reflecting the contiguous (and rigorous) nature of the internal design on the exterior.

As a result the whole look for the shelter is deeply satisfying – a small utopian pavilion set in the wilderness. Does it have a lot to tell us about the future for mass volumetric building? Possibly not; this seamless, highly minimalist example of the typology will set you back €485,000 – nearly €9000/m2.