Despite being so small, the space has been well used and the facade is interesting; we liked the fact that it has a street presence – Julia Park

Burgess Architects’ Kit Studio is a family of lightweight additions designed to stand alongside an existing property to provide an independent living space as a university returner’s first base. Exercising a complete understanding of the spirit of the competition Burgess Architects’ scheme creates a cheap, sustainable, medium-term solution for multi-generational adaptions.

Built from a kit of parts – which gives the scheme its name – the structure stands on a driveway alongside a 1930s semi-detached house – although its flexibility means that it has the potential to be adapted for many different sites. With an estimated 4 million similar gap sites in London alone the proposal could greatly increase residential density, making a significant contribution to the housing crisis.

An innovative fulfilment of the brief, the addition balances independence and co-dependence. Direct access from the street gives the resident complete independence, while a connection to the main house allows the shared use of space. This also adds flexibility by allowing it to be used as an additional bedroom or guest apartment during the family’s other life stages.

The fully considered design took full advantage of the structural properties of SterlingOSB, and more than any other entry demonstrated a thorough understanding of the material. What’s more, the component-based construction and panel-based modules allow the building to be disassembled and rebuilt at the end of the its use. 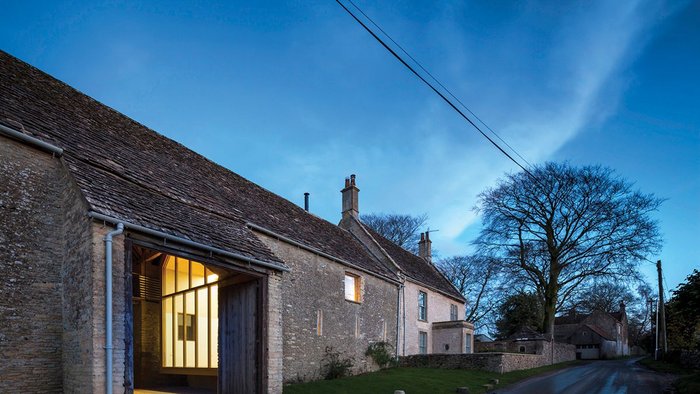 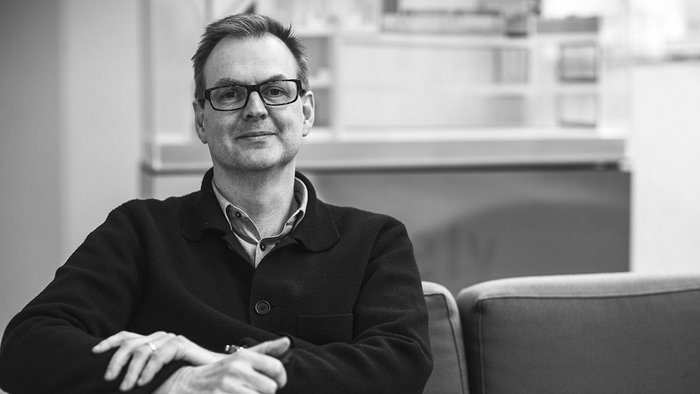