Uplifting inhabited artwork which deserves to appear on postcards soon

At the eastern extremity of the East Midlands lies Sutton-on-Sea, where this private beach cabin has become a public landmark. From an unpromising brief, starting with the reuse of a redundant concrete toilet block, the architect has created a real architectural gem which belies its size. A timber structure was constructed on top of the toilets, which now serve as a storage plinth, lifting the hut skywards. Its scale is deliberately hard to read – from certain angles this mini-tower seems huge, dominating its site at the end of the promenade.

Though tiny, it boldly ‘nods’ across the North Sea to Scandinavia, with its Nordic-red paint job.

At dusk its north west facade of translucent polycarbonate transforms the building into a magic lantern-cum-lighthouse. This is an uplifting inhabited artwork which deserves to appear on postcards soon.

Regional  Small Project of the Year 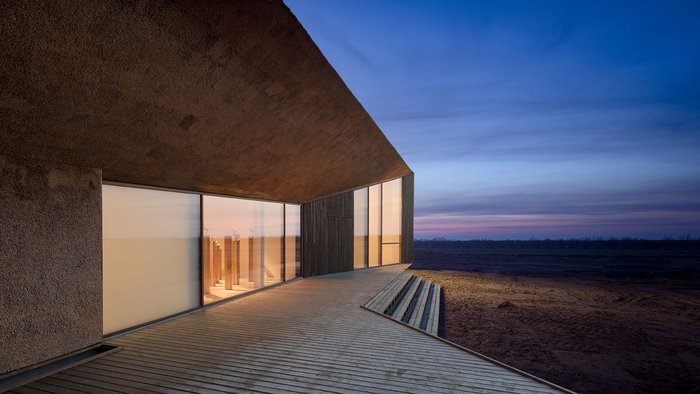 At one with the tundra 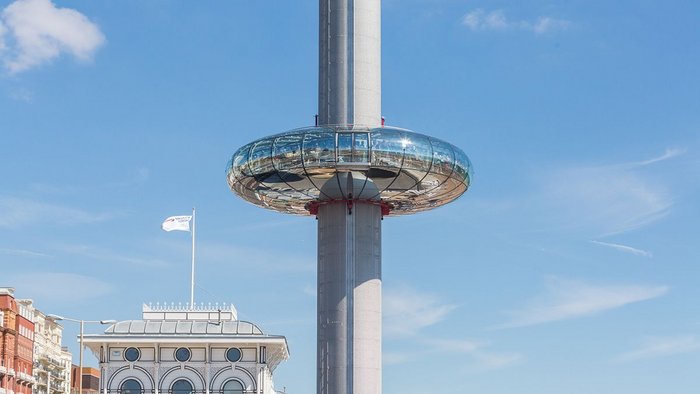 i can see for miles and miles 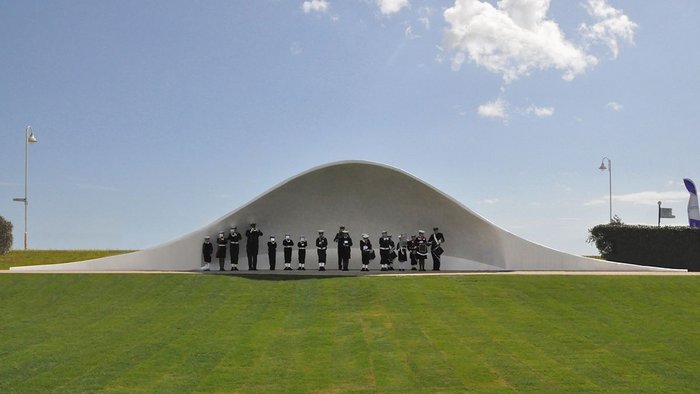