Exemplary in enhancing an existing context

Grade II* listed Jack Mill, one of a pair, is on the ridge of the South Downs National Park and was in disrepair. The imaginative response to the 1960s house leaves its original design legible while making significant interventions for 21st century use. A new visual axis is forged between the two windmills by the insertion of aluminium pop-up spaces in both the 1960s house and granary, with through views in both directions. It adds real delight to the composition.

Stripping-back within the granary reveals the historical layering while structural glulams with ply sheathing protect the remaining fabric. Jack Mill is exemplary in enhancing an existing context. The careful integration of the granary within the new wing is inspired. 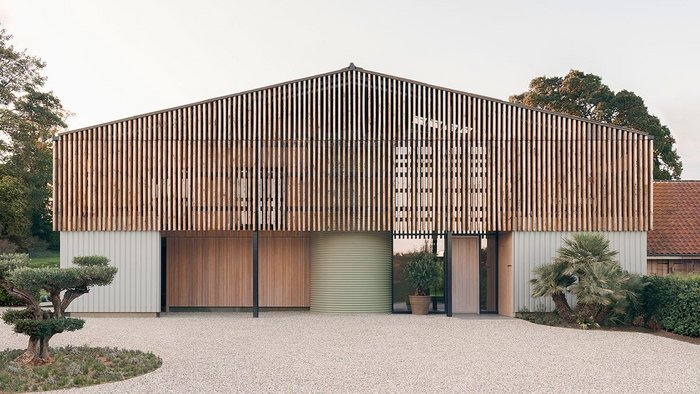 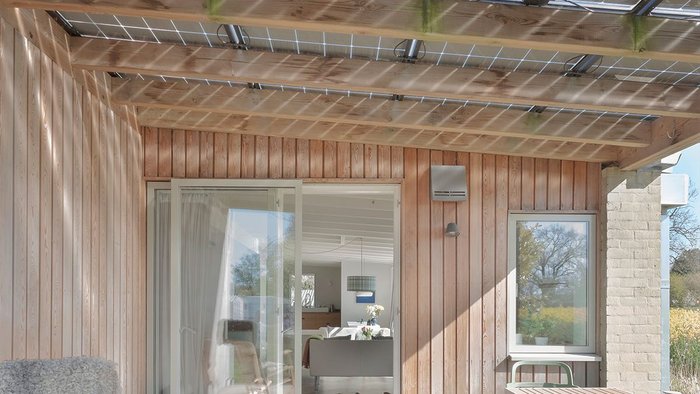