Martin Hall introduces how growth and confidence has come lately to Wales, a region that swings from the self belief of Cardiff to sparsely populated, post industrial landscapes. Scroll down for the full list of winners

Wales, so often used as a handy unit of land area is, appropriately enough, a place better understood with a few telling metrics. As a nation it has a population of 3 million, with the Royal Society of Architects in Wales numbering about 800 members (London has 12,000). Wales’ economic activity per head is roughly 80% of the UK average.  So as RIBA regions go, it’s on the small side. Conversely, it will have taken the RIBA Awards jury about four hours to drive bet­ween the shortlisted buildings at the northern and southern coasts, as the roads passing through the heart of the country defer to the irregularities of a mountainous landscape.

Cardiff’s emergence as a capital city brimming with confidence and growth makes a persuasive case for the devolution to the Welsh government. The concentration of cultural and economic clout is tangible in the construction of a new BBC Wales HQ within a few paces of Cardiff’s central station and the national stadium. This reveals striking self-belief from the UK’s 16th largest city district (at present smaller than Wakefield). It is less clear whether the benefits of devolution are so tangible further from Cardiff, where there are significant pockets of post-industrial economic decline. Much of Wales remains sparsely populated but outstandingly beautiful.

Pertinently for architects, Wales now has autonomy for both planning and building regulations. In theory this could offer scope to develop quite radical policies that would provide a meaningfully distinct approach to Welsh architectural practice. Whether the government departments shaping such legislation have the resources to produce good evidence-based policy is debatable. The establishment of a new school of architecture at Trinity St David’s University in Swansea is therefore a key opportunity to develop knowledge centres with a practical purpose, building on the excellence of Cardiff University’s Welsh School of Architecture and Machynlleth’s pioneering Centre for Alternative Technology.

Martin Hall is  co-director at Hall+ Bednarczyk, based in Chepstow.

The next RIBA Regional Awards will be announced on 5 June at www.ribaj.com

See our special RIBA Awards 2017 section for all this year’s winners. 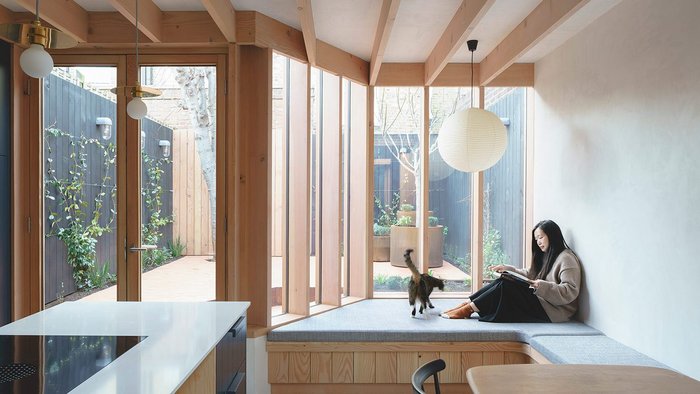 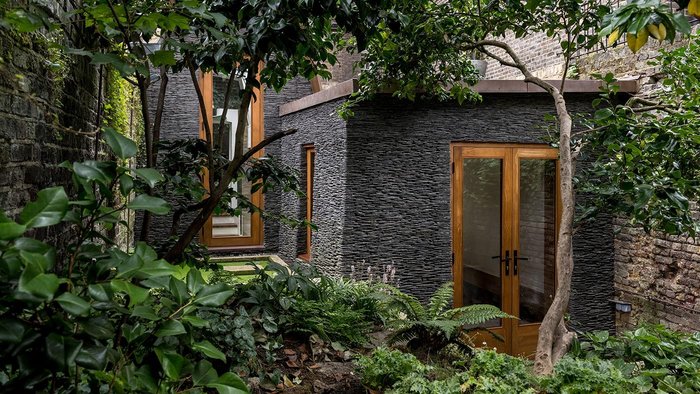 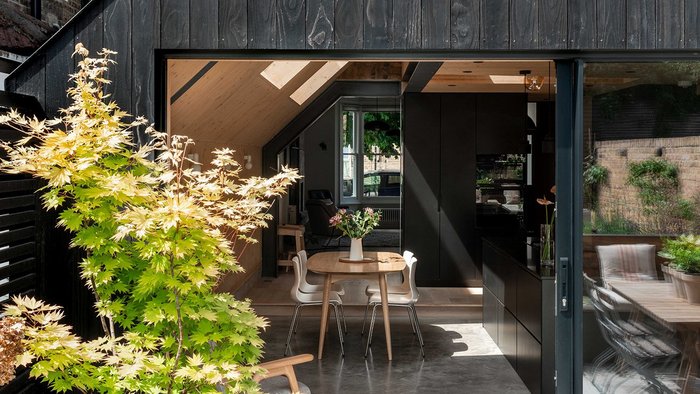