Whole, real, places are what architects really want to design – so do, we need them

Would it be wrong of me to suggest that architects, deep down, aren’t really that bothered about individual buildings?  And can I get to the end of this column without once saying ‘place-making’? Gargh, I have failed already. But bear with me.

Of course architects are obsessed by buildings, in every detail. Our social media timelines are full of architects and fellow travellers posting photos of this or that building with an approving or caustic comment, be it a brutalist council block in Aberdeen or a gamey slice of Edwardian Baroque in London’s West End or the latest planning proposal for a prime site, anywhere.  We’re always being reminded that the whole of architecture as a profession is based on the concept of the crit. Thumbs-up or thumbs down, and if it’s the latter, dispatch the hapless architect swiftly and move on to the next. The comments sections of architecture websites are happy places for hunters of the snark.

But I contend that this is all just a game. What architects of any ambition really want to design, even if they do not admit it to themselves, is not buildings but entire towns, cities, worlds. The capriccio – a work of art in which various building designs, often by one hand, are gathered together in an imaginary city – has long been a favourite of the profession, from J M Gandy through Leon Krier and  Carl Laubin to Max Dewdney.  And when architects make a drawing, they usually can’t help themselves when it comes to indicating the surroundings and end up designing the sky as well: the hot-air balloon, the improbably radiant sun, the dystopian cloudscape, the artful flock of birds (such a cliché: avoid).

All of this is counterpointed by this year’s Stirling Prize winner, some streets of new and admirably low energy-in-use council homes in Norwich – Goldsmith Street by Mikhail Riches with Cathy Hawley. To go by the response from the more deeply conservative end of the commentariat, you’d think that this was the first time an architect had designed terraces of housing since the 1960s. How short and selective memories are, or how great the ignorance.

Cambridge’s Accordia – Stirling winner in 2008, by Feilden Clegg Bradley with Maccreanor Lavington and Alison Brooks – has streets of housing terraces. It is private sector (30% affordable) whereas Goldsmith Street is significant in being new council housing, for Norwich City Council. But both go much further than merely being ‘a building’. Each is a district, an enclave (a commercial-retail variant of that is Liverpool One by BDP and others, Stirling-shortlisted in 2009). The almost wholly positive response to Goldsmith Street winning the Stirling – from architects, public and the aforementioned commentariat – tells us something. Just as they used to, architects can still design more than nice-looking buildings. They can design whole areas, better societies.

This is why we run our MacEwen Award – ‘architecture for the common good’, now in its fifth year. Enter your socially-aware projects now! Deadline November 18. 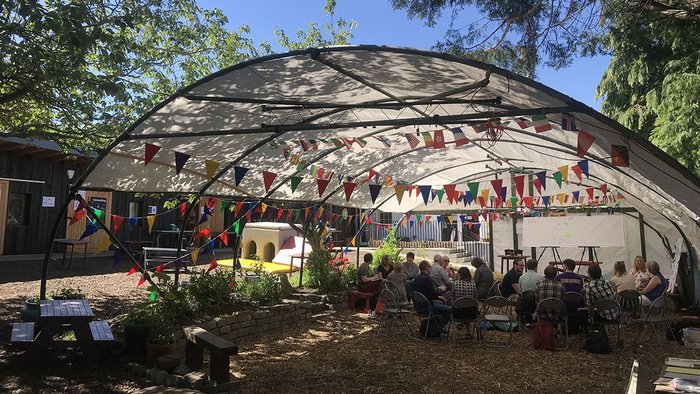 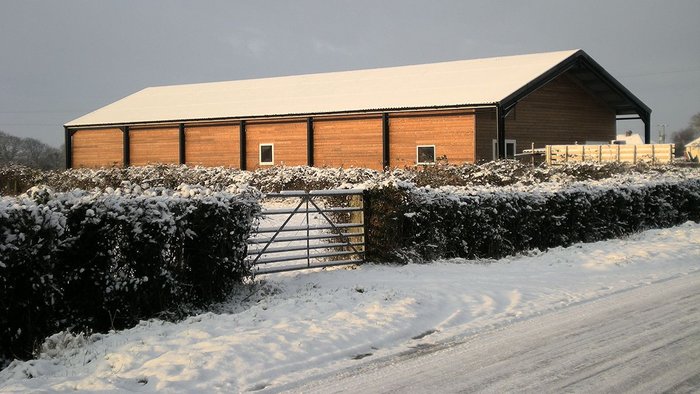