Paul Cook is one of a new breed of architects working in development, in his case for Dukelease. He explains his role to Lee Mallett 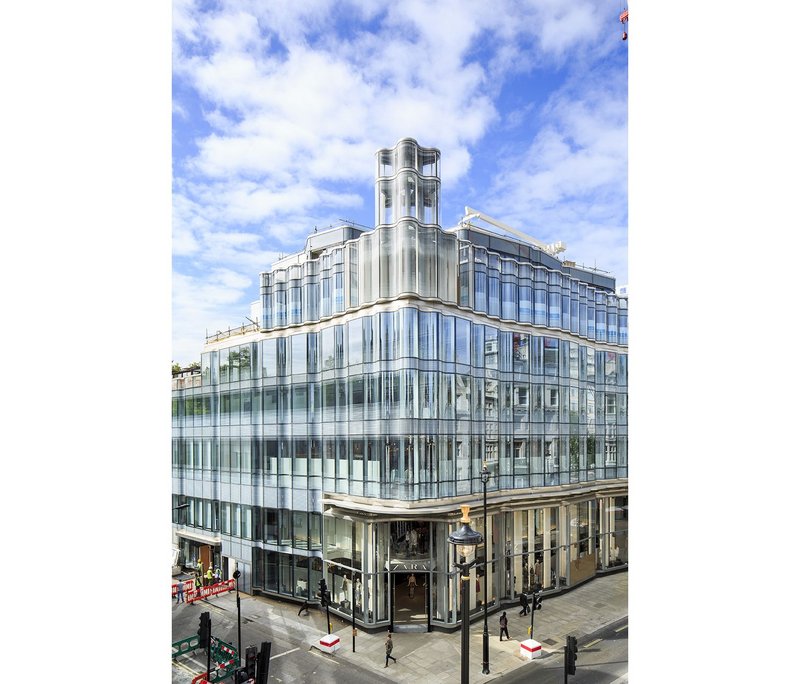 There is perennial interest in architects who choose to be developers, or work on that side of the tracks. Some regard shackling seven years of artistic, technical training to development as being akin to Luke Skywalker’s preference for the Dark Side. From John Nash on, however, architects have dabbled. But a new, professional, breed is emerging. Architects who work for a developer, not red in tooth and claw with ‘skin in the game’ (a financial stake) but employed to improve the product, to bring creative sensibility, technical proficiency, and lateral problem-solving.

Paul Cook is one. Indeed, he might be the new breed’s prize example. The architect as client is not unheard of in the public sector – Hampshire Architects' Sir Colin Stansfield Smith was a famous example in his day – but still rare in private property companies. Cook’s job reflects how development as a multidisciplinary, producer role has matured, alongside demand for better development, urbanism and architecture. A younger version is Daniel May at First Base. The full-blooded entrepreneurial versions are your Crispin Kellys (Baylight) and Roger Zogolovitches (Solidspace).

It speaks volumes about Cook’s smooth skills that he is managing director of Dukelease, a family owned developer led by CEO Richard Leslie, a former estate agent who co-founded the business with his brother Spencer in 1999. Dukelease focuses on prime central London. Such dynastic businesses rarely place the reins in others’ hands, let alone an architect’s.

In 17 years Dukelease has developed £850m worth of value and has ambitions to build a more substantial legacy. Cook was consultant architect from 2001, before joining full-time as projects director in 2007 and becoming managing director in 2014. He’s proud of this year’s RIBA national award for the £150m, mixed-use scheme at 61 Oxford Street, designed by AHMM: the highlight of a career that has netted 38 planning permissions and ‘three big awards’ – so far.

I might be MD, but I still see the company as client

We meet in the double-height living space of one of the 13 apartments in the latest Dukelease scheme – Artisan, at 1 Goodge Street, looking out over Tottenham Court Road. It is designed by Rolfe Judd and won the Grand Prix/Best Conversion prize in the London Evening Standard’s property awards this year.

‘In the 15 years since they started out, Richard and Spencer have achieved their aim of being a notable player on the London scene,’ says Cook. ‘And for me that’s been a 15-year learning process that has run in parallel with Richard’s. It’s been the best team experience I’ve known.’ He includes in this his time at Span where, during his year out from Kingston Polytechnic, he drew the last of Span’s schemes, and was inspired by Eric Lyons’ ‘developer-savvy’ approach.

Cook worked for Richard Rogers, where he was impressed by Marco Goldschmied’s commercially taut delivery of Reuters’ new building in Docklands, and at RMJM on the Ministry of Agriculture, Food and Fisheries HQ where the civil servant client was an architect, and ‘admired the power he had to choose and decide’.

Yet he doesn’t have a stake in Dukelease’s developments: ‘It is for experienced risk-takers,’ he says. ‘You only make money if you put money in. So that’s not me. I’m there to make it happen, that’s what I do.’

What’s in it for him? ‘Well we are talking about a decent salary,’ he says wryly, ‘and job satisfaction. When Richard came along I always thought we could squeeze more out of every deal. I still do – it’s a creative imperative. I might be MD, but I still see the company as client, and that sense of serving as advisor extends to colleagues as well. But I’m not the in-house architect – that’s an impossible task without working alongside other designers, also in-house, and we’ve never considered that route. I collaborate with the firms we hire.’

AHMM’s Philip Turner, project architect on 61 Oxford Street, is a fan: ‘Paul is a brilliant client. He is fully on every single aspect and politically astute – a pretty sound developer in fact, and retains his enjoyment of architecture, people and designs, which nourishes him, and us.

‘It was clear on Oxford Street to get permission we needed something very special,’ says Turner. The process was not easy. Robert Davis, chair of Westminster’s No 1 planning committee, deputy leader and Cabinet member for the built environment, took a particular interest.

‘Paul had to be resilient. He had to agree to several redesigns and he left it to us. He was very tolerant and deserves massive credit for that scheme.’ It was two years in ‘pre-app’, Turner recalls, but the end result enabled the developer and architect to argue strongly in the presentations to the RIBA’s selection panels that – in Sir Stuart Lipton’s phrase – ‘good architecture makes good business’.

The method of procuring the curvaceous, glazed elevations is worth a mention. Cook and Dukelease recognised this as a substantial risk and procured it before letting the main contract, so risk was contained. It didn’t entirely prevent issues arising, but the result more than rewarded the approach to securing consent and procuring a complex, mixed-use project that has lessons for other developers and schemes.

‘Drawing is always the answer,’ says Cook. ‘I insist our architects draw. If you can’t draw it, we don’t talk about it. Designing is deciding. A proper debate is about defending and listening. It’s never about protecting and I’m always watching out for that.

‘I’ve had nearly 40 years in the architectural world [he left his west London school at 16, joined Wimpey and then qualified as an architect later] and I’ve always been an all-rounder, but I still think you can learn something new most days. Property development is a great way of broadening out your skills and it does get into your bloodstream.

‘It’s the linking up of design with commercial outcomes that remains of enormous interest. You create the puzzle, then you solve it. And the means of solving it is about bringing in all the wider experience you’ve picked up – planning, rights of light, landlord and tenant, contracts, cost control, quality, writing the right letter at the right time. Architects can do all this, and we should be doing it because we’re the best at finding the links between all the clues.’

Cook believes architects are particularly good at ordering their thoughts logically in situations of prolonged uncertainty, to which development is notoriously prone, but it is also susceptible to ‘immense creativity’.

‘You’re at college for seven years – still the best liberal arts education you can get. But it’s not just a voyage of self-discovery combined with an IT course. It’s a chance to get some wide-ranging professional abilities under your belt and start making the connections. That’s the route to indispensability.’

Cook says he doesn’t miss being the architect. ‘Development is a long journey. It’s a big front seat, and if I’m not always driving then I’m navigating.’

Of architects generally he’s mildly critical. ‘They might be getting a bit too technocratic and overly compliant in a world which other disciplines can easily pick away at. Architects need to lead from the front and offer more than a basic technical production ability. The very best still practise a bit of alchemy and are real agents of change.’

Architects are ‘a bit side-lined in the commercial world that outwardly looks like it’s all about spreadsheets, responsibility matrices and over-active agents’, but he adds ‘there is a kind of shorthand dialect you need to learn and a bit of basic arithmetic doesn’t go amiss. It does help to remove your bicycle clips before addressing a roomful of property people and it frankly wouldn’t go amiss if architects dressed a bit smarter.’

He warms to the ‘quiet unbrash types’ who seek Dukelease’s patronage. ‘Property can a bit emotional. I spend a lot of time de-escalating situations, trying to look ahead beyond the immediate problem’, and he admires ‘others who somehow stay in charge without making a big noise about it’.

Architects who want an influential role ‘need to find a way of placing themselves at the centre of events’. The best are personality and network driven, take ‘a more analytical approach’ and ‘adapt well to changing circumstances without being too precious’.

Cook resists the temptation to dictate. As his boss Richard Leslie has pointed out: ‘You can’t dance at everyone’s wedding Paul.’ 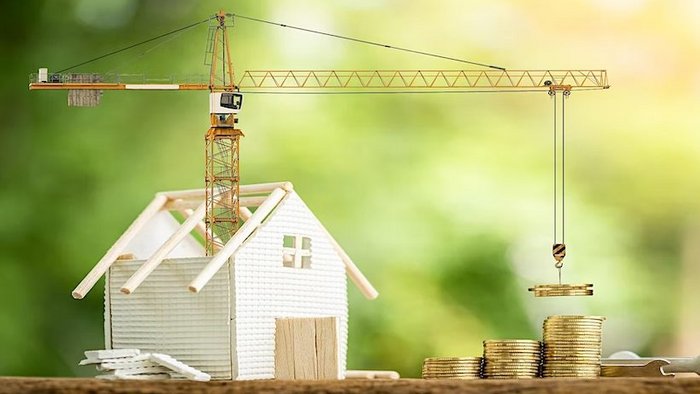