Large practices saw the best earnings growth according to this year’s research, while sole principals and the public sector are having a tough time 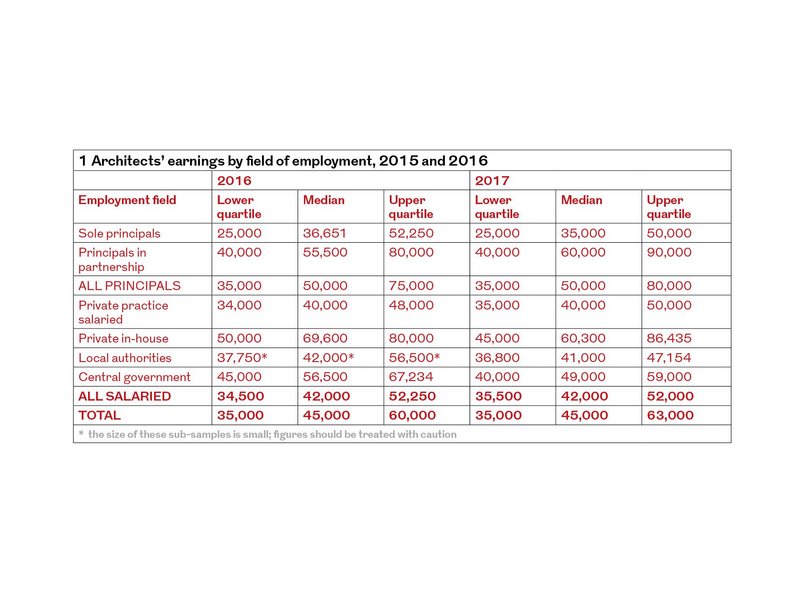 ‘No change’ is this year’s headline statistic. Average earnings remain at £45,000 – despite an uplift in the rate of inflation. Architects’ earnings have now failed to keep up with inflation in five out of the last eight years since the recession. It’s not all gloom though. At 7 per cent, last year’s rise was healthy, and far in excess of the inflation rate. But growth has come to a standstill in the last 12 months.

Behind the headline, what emerges is a tale of two professions. Average earnings in large practices are performing well, but those in very small practices and the public sector are not so good. Financially, it’s best to be a principal in a practice with more than 30 staff – these partners and directors report healthy rises in average earnings on the year, and improving salaries are feeding through to salaried architect staff, too. The picture among sole principals, and particularly those in one or two person practices, is much less healthy than this time last year. And that includes partners or directors in a two person practice. What’s now emerged is that the differential between the average earnings of all staff in the smallest and largest size groups is 49 per cent. The startling finding is that, this year, the average income of a salaried architect in a large practice is greater than that of a sole principal in a practice with up to five staff.

The best age to be is 45 to 49; architects in this age group report the highest average earnings, and this year that peak in earnings arrives at a younger age than previously.

Average earnings are unchanged on the year, at £45,000. This position of no change is a repeat of the situation between 2014 and 2015, although remember that last year average earnings rose by 7 per cent. Salaried architects working in private practice report no change, remaining on £40,000 for the second year running, after a slight increase from £39,000 in 2015. Principals in partnership record a 9 per cent rise to £60,000, again following no change in the previous year.

Outside private practice, average salaries appear to have fallen in 2017. Those achieved by private in-house architects – always a widely dispersed group – is sharply lower and has returned to just above the level recorded two years ago. In the public sector, average local authority architects’ salaries are 2 per cent lower, while architects working for central government report a 13 per cent fall – although last year’s rise was unusually large, making this year’s figure 4 per cent higher than two years ago.

Comparing average earnings this year with last, no region records a fall. In several regions earnings have stood still, including London, the South East and Scotland. Average earnings are higher by about 2 or 3 per cent in the North and the South West & Wales, while architects in the Midlands & East Anglia report a 13 per cent rise over last year.

Average earnings generally rise in line with an architect’s age – although this year there is a peak at 45 top 49 and a second, slightly lower, peak at age 60 to 64. Unusually, this year the average earnings are the same for architects aged 40 to 44 as those in their fifties.

For most employment fields, the pattern is one of average earnings rising in line with age, and peaking when architects are in their fifties or even sixties. But among principals the pattern is different. Sole principals aged 40 to 54 earn more than those of other ages; while for principals in partnership, peak earnings are achieved at age 45 to 49.

Historically, the average earnings of architects working in large practices have generally been ahead of earnings in other sizes; while conversely sole person practices have recorded the lowest earnings. This year, average earnings have fallen in the smallest practice sizes and increased for the largest, bringing the differential between the extremes to 50 per cent. Salaried architects working in the largest practices with over 50 staff earn more, on average, than principals in practices with up to five staff.

Conducted by The Fees Bureau, the annual RIBA / The Fees Bureau Architects Employment & Earnings Survey is a research survey conducted exclusively among UK-based RIBA members. A sample was invited to complete an online questionnaire form in April and May 2017. Together they represent private and public sectors; full and part-time; male and female; and all ethnic groups. The sample profile by age and region is broadly consistent with previous years. RIBA members can see summary statistics at feesbureau.co.uk/data or buy the full report.

The survey shows that architecture’s 20% gender pay gap is not massively different from the UK figure of 18%. This sort of difference is set to become more familiar as gender pay reporting is required before 4 April 2018 for companies with over 250 employees on 5 April this year.

This may not yet include your practice but with a wide definition of ‘employees’, the volatility of staffing for large projects and the shift in culture it is likely to engender, it will affect practices large and small with assumptions around pay. It may also raise questions about the positions that men and women hold in the organisation. Alongside the figures, organisations will be able to write a narrative explaining any differences and detailing an action plan. The most switched-on practices are already planning ahead of public disclosure on their own and government websites. 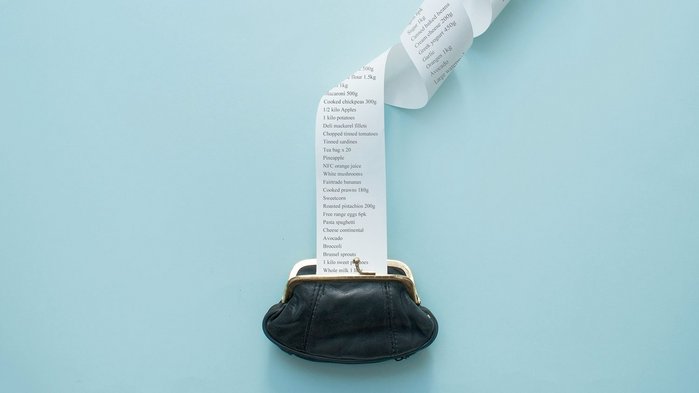 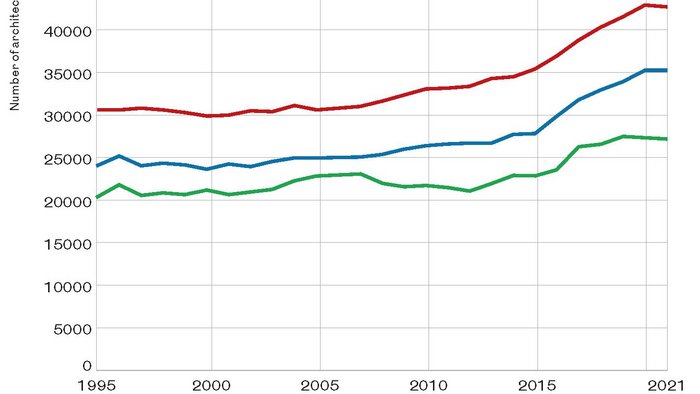