Hopkins’ new cafe pavilion is central to the restoration of a theatre’s 300-year-old home. 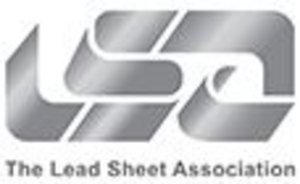 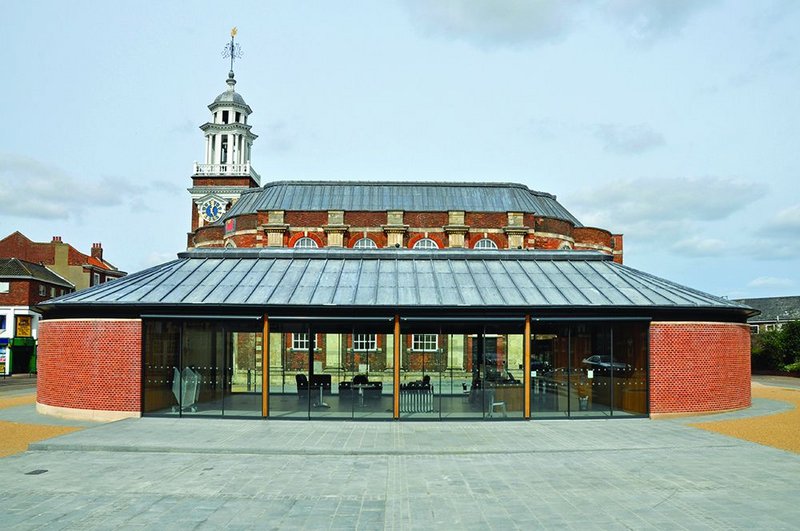 Great Yarmouth, in Norfolk is a classic kiss-me-quick English seaside resort with piers, promenades, games arcades, miles of sandy beaches and – in a nod to history – a popular line in traditional horsedrawn open carriages that take you for a trot along Marine Parade. It has other historic moments, however, and one of them has just been completely transformed and extended. A few streets back from the front you’ll find St George’s Theatre.

Built in 1714-21 as St George’s Chapel, it was one of the finest Baroque churches outside London. This wealthy provincial town was trying to out-Wren Wren, and doing pretty well at it. Grade 1 listed in 1953, deconsecrated in 1959, it then entered the first of its periods of dereliction, finally being declared redundant in 1971. But it was salvaged as a theatre by a group of concerned townsfolk, and operated until 2006 when it was declared structurally unstable. Abandoned for a second time and declared ‘at risk’ by English Heritage, it once again faced oblivion. But in 2009 a properly-financed scheme to restore and extend it, and to landscape the square around it, was drawn up. The Heritage Lottery Fund was a funder. Hopkins Architects got the job. Work began in 2009 and has just completed.

Key to the scheme is the new pavilion at one side of the much-patched old chapel. Designed in classic Hopkins mode as a brick, lime mortar and glass building with apsidal ends and glass flanks, its long, high roof is finished in the same lead sheet as the complex, lovingly-restored theatre. On the main building the new Code 6 leadwork plus insulation replaced an earlier (though not original) defective copper roof. The pavilion is done in the same grade. ‘In terms of materiality we pretty much kept the new building in line with the old one – lead, brick, oak,’ says Hopkins project architect Steven Clarke. ‘The rounded ends reflect the rounded portions of the old chapel.’ 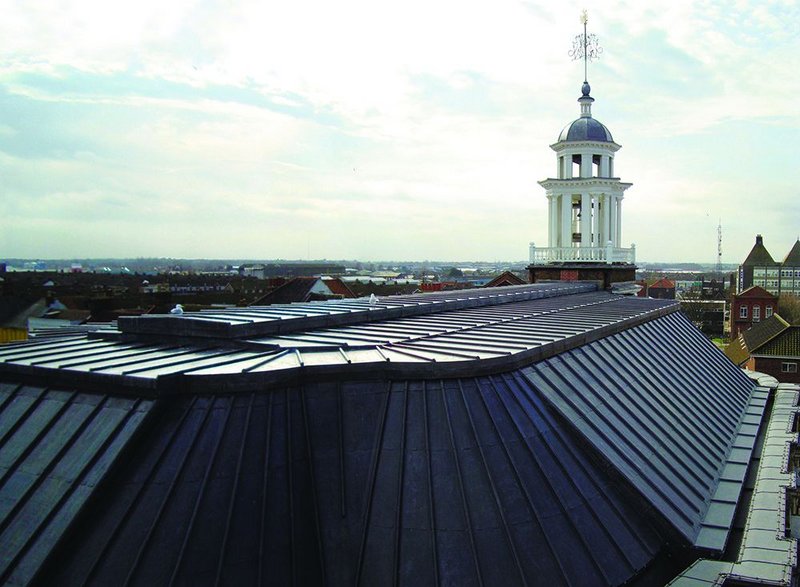 The roof of the old building has been completely renewed with leadwork replacing defective copper.

It is very simple in concept. Kitchen and stores are in one end, toilets at the other, and the oak-lined cafe sits in between the two, opening up to the newly-landscaped square on either side. This traffic-calmed space is earmarked for outdoor performances. The pavilion – its pitched roof braced internally by elegant stainless-steel tie rods – has a ridge vent detail in the leadwork to air the timber structure beneath: café ventilation is via shallow louvring beneath the eaves. The new building gives the theatre exactly one-third more floor area, and is kept deliberately low so as not to compete visually with the presence of the tall old chapel. There was some discussion about whether leadwork relatively close to the ground might attract thieves, says Clarke: it is accordingly security-marked, though it was felt that its visually prominent, overlooked location would act as a deterrent.

This is in one of the historic, but neglected, parts of town. The improvements are part of a greater plan to revitalise the neighbourhood. History and modernity here come together in particularly fruitful fashion 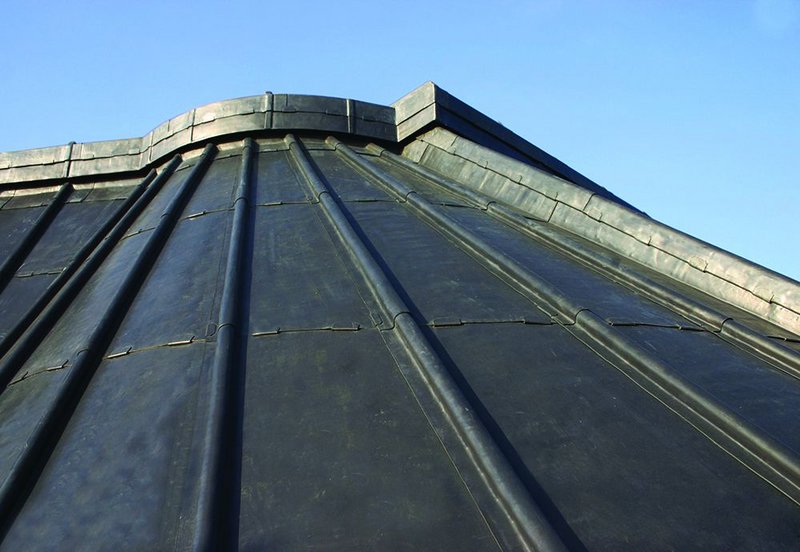