The Centre for Alternative Technology has taught environmentally aware design for decades. What do architecture students gain? 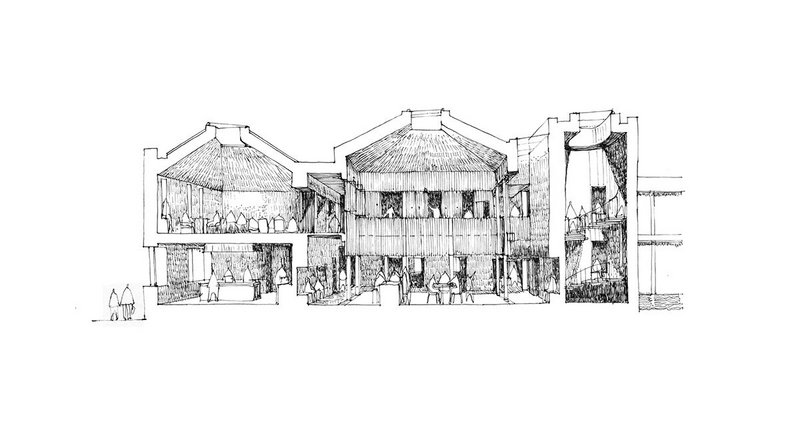 The Centre for Alternative Technology (CAT) in Machynlleth, mid Wales, is something of a legend in sustainable design. An eco centre and place of expertise and education, its team has been at the vanguard of designing for climate change across design disciplines. It also teaches architecture.

CAT was set up in the wake of the 1970s oil crisis. Engineers, architects, builders and growers lived off-grid and tested different technologies – from wind power to, more recently, a solar-powered vaccine fridge. John Carter, who now leads the MArch in Sustainable Architecture, fondly describes the founders as a ‘bunch of hippies’, living in this old slate quarry.

CAT’s history is very different from that of most architecture schools. Its activities drew people to the quarry; a visitors’ centre then short courses emerged and eventually  a graduate school. In the early days some of those courses drew on Segal self build methods and were taught by architects and sustainable experimenters David Lea and Pat Borer. This spawned an MArch in architecture with the continuing input of Lea and Borer. The pair also designed CAT’s Wales Institute for Sustainable Education (WISE) building, which houses the course. It is regularly referenced during the course when discussing the practicalities and pitfalls of sustainable technologies in architecture. 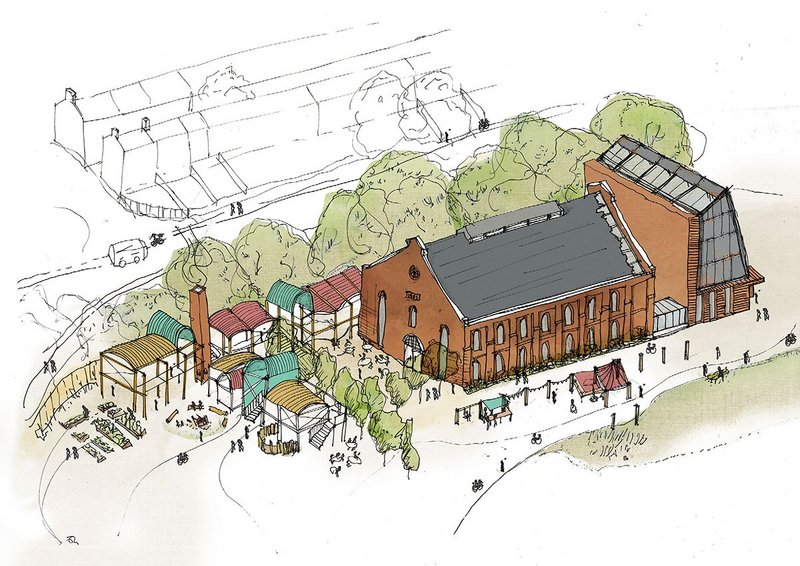 Re-use of a redundant building, with heated spaces in super-insulated ‘pods’; the new-build element to Passivhaus standard in a design for a community centre and local history archive in the Rhondda Valley, Wales by Josie Turner, 2019. Credit: Josie Turner

In 2017 Carter was brought in to re-launch the MArch as a two year course. Each month students travel to the centre for an intensive learning week. Carter compares it to going to a monastery, with its air of contemplation and removal, and connection with the light and weather engendered by the WISE building. The first week of the course, nicknamed ‘doom and gloom week’, is devoted to the big picture. Then they must rally the students. ‘We have declared a climate emergency but the question is what now?’ says Carter – echoing the question of many in recent months. He tries to instil a sense of the power of individual and collective action.

The curriculum is deeply informed by the wider work of CAT, not just WISE. In 2013 CAT published Zero Carbon Britain:Rethinking the Future, showing how that goal was possible by 2030 using known technologies – if society powered down and made moderate lifestyle changes. A more recent publication included 100 examples of what is being done globally, and a major revision to it due out this autumn. It is a great research resource. But what is missing in students, Carter finds, is an understanding of the fundamental science of designing low energy buildings. He sees it spelt out in the ARB’s part 1 criteria, but the students he takes on are ignorant about embodied energy or where materials come from and are vague even about CO2 in use. ‘Some schools are paying lip service to sustainability,’ says Carter, ‘Often students come here because they are not getting what they wanted on sustainability, it varies from tutor to tutor.’

He expects students completing the course to be equipped to talk to other professions such as service engineers – not to be ready-made experts in sustainability (though they might take on that role in practice) but to know where to look. And getting under the skin of projects is also important. Students working with local groups go from research and identification of needs through to consultation. Three years ago in Harlech one of the two groups of students converted a van to a ‘van with a plan’ to take their ideas around; another persuaded the owner of a café that was closed for the season to open up and provide tea and scones alongside the consultation. Last year a couple came to CAT with plans to build a home under the Welsh Well-being of Future Generations Act (2015) which promises planning approval to schemes exhibiting 65% self-sufficiency. Students visited the site and prepared One Planet Living feasibility studies for the client to discuss.

Hands on building fits with the early experimentation ethos of CAT and student self-build projects are often designed for the CAT site. Typically these are in timber, sometimes rammed earth or straw bale. Carter gets his hands dirty too and for one build drove to Norfolk twice to get the right sort of long wheat straw. It turns out that ‘Hairy Hut’, a 1.8m by 1.8m structure, required eight tonnes of straw. This year one group smelted iron ore, using a traditional furnace. But after two days alight it was still not hot enough for smelting. Written follow-ups reflect on these lessons.

Final design projects are underpinned by teaching that explores appropriate – not just alternative – building technology. Borer’s rule of thumb is to aim for 80% of materials with low embodied energy and 20% industrial vitamins, such as aluminium or concrete, used where they work hardest – say on a heavily exposed sill. Recent projects include the design of a hospice in a very public location in Bristol, raising issues of public and private around dying and how to bring sustainability to a city centre, in this case using a timber frame, hemp, lime and rammed earth.

Tutor support outside the intense learning weeks of the course takes the form of meet ups where clusters of students are living and working, normally in London and the Midlands, and one to ones in person or over Skype. CAT has a small cohort of 15-20 a year which has included a Spanish student who each month made the journey by train and ferry from San Sebastian. It is a full time course but most students work part time – Carter advises working a maximum of six to nine days a month. Many also have volunteering experience, though funding criteria preclude that now. The independent spirit that leads students here, and which Carter aims to foster, is seen in the large proportion who are drawn to collectives such as Assemble rather than traditional practice. Looking at different modes of practice is often at the heart of visits too. Carter values conventional practice and getting on with a Part 3 but for those that choose not to – and most years so far form collectives for projects – he suggests getting a mentor.

There are three unusual things to note, the course is awarded by the University of East London and is only ARB prescribed, RIBA validation being uneconomic given the small numbers of students. And lastly this is one of the very few architecture courses that charge £6000/year (£12,000 for a two year course) rather than the standard £9000/year. Perhaps making it a little more sustainable personally for students. 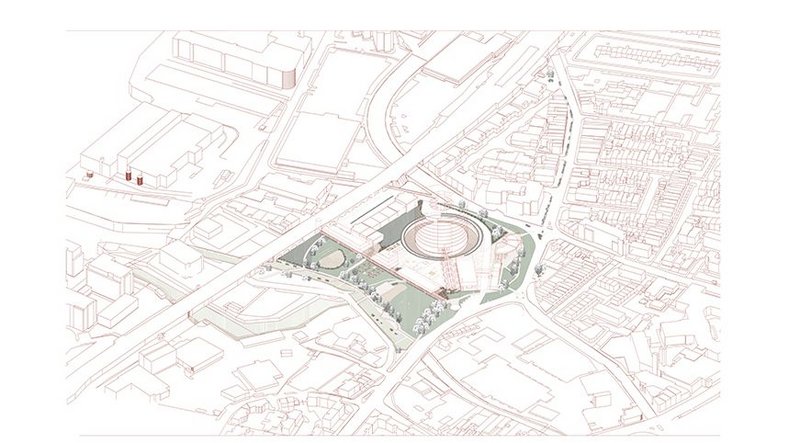 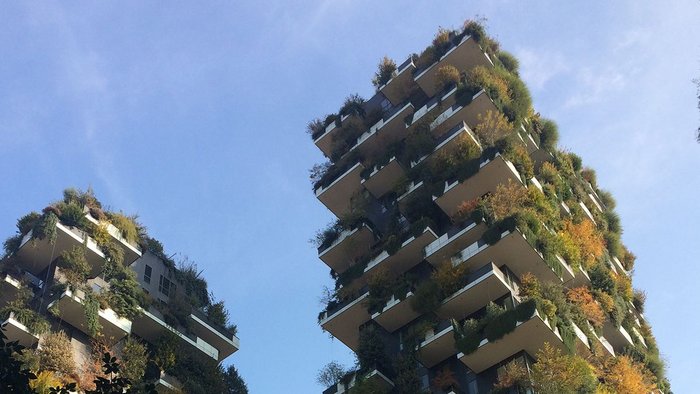 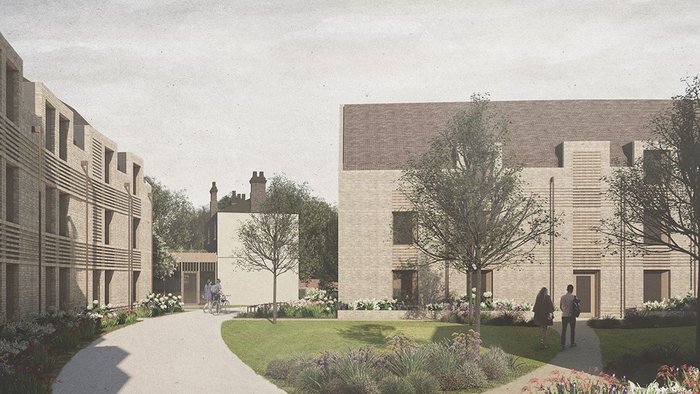 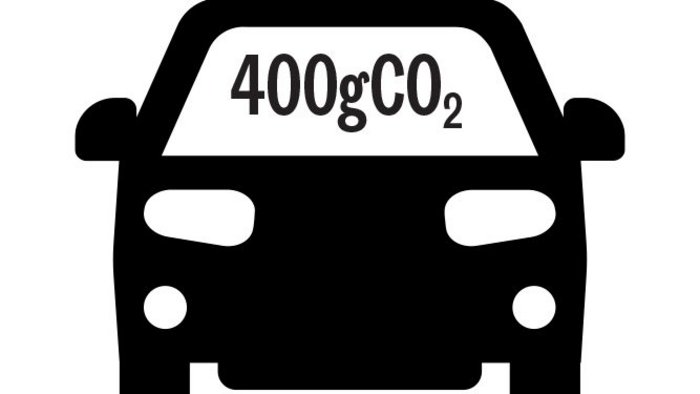