An unstoppable force, pushing boundaries through hard work and innovation 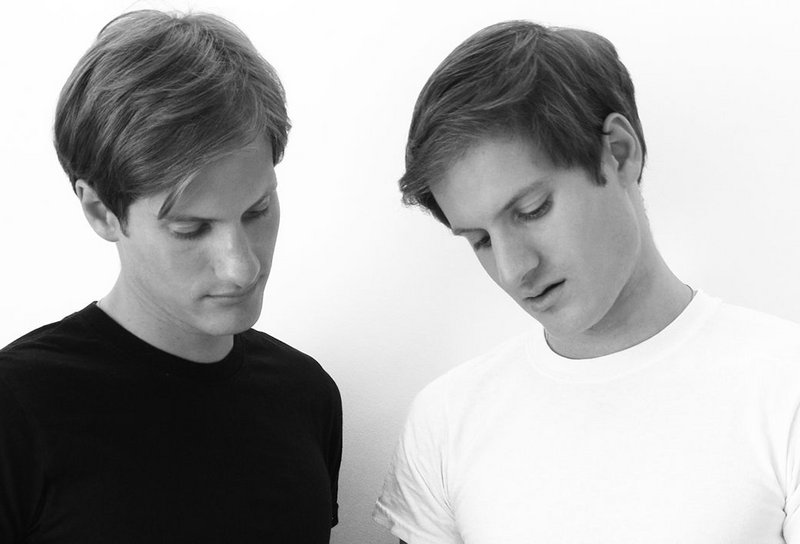 When Foster’s suggested Daniel and Maximilian Zielinski enter RIBAJ Rising Stars, it caused a quandary. The twins have worked closely together from early days colouring their parents’ architectural plans in Romania, through university in Bucharest, then Stuttgart, and on to Herzog & de Meuron, until their Stuttgart professor Stefan Behling invited them to work with him at Foster + Partners. So they entered together and, after some deliberation, the judges felt this was appropriate.

The Zielinskis’ career at Foster’s has been stellar, but the signs of talent were there already. In their fourth year of university they won a project to design more than 100 apartments, working to construct early stages with an established practice. It was an early experience of balancing unique, experimental ideas with buildability and the realities of people’s experience of home.

At Foster’s they are on the SWAT competitions team, their drawing and design skills in demand. They won the competition for Apple headquarters in Cupertino, California, after three months of intense study. Daniel was responsible for the envelope which he describes as seeming to defy the laws of physics – using the world’s largest glass panels while complying with codes for this seismic zone. Max was on entrances, working closely with the AppleID team. His design of a complex stair and what has become known as the ‘Max table’ have been most appreciated. Now they are back on other competitions, top secret of course.

In the midst of all this they took on reimagining Paris, in their own time, as part of the Living Cities design competition. They won first prize with their plans to capitalise on the existing city by putting new electric transport underground. This won them media coverage and brought their design and story to a wider audience, continued with lectures in London and Bucharest.

Stefan Behling, senior executive partner at Foster + Partners, nominated them with a powerful reference: ‘Not only are they inspiring to others, with track records of technical excellence, quality and success, they deliver inspiration in their designs. They are an unstoppable force – dedicated to pushing boundaries through hard work and innovation.’ 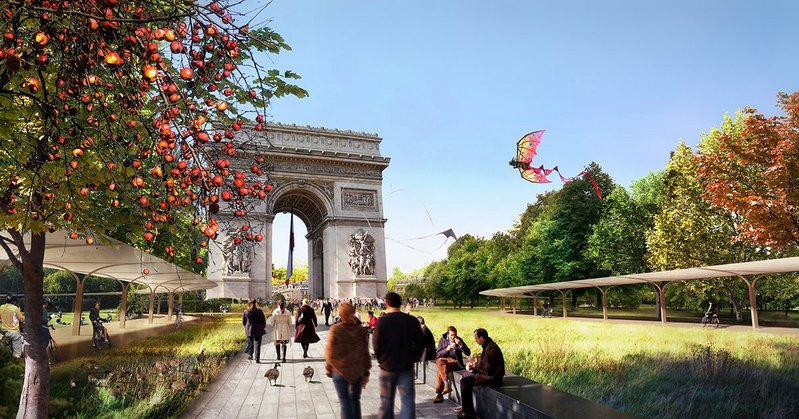 Like our mentors we also want to try to serve as motivators and role models for the new generation of architects. Our focus would be on identifying and nurturing young talent as early as possible, and encouraging young kids – especially those who come from disadvantaged backgrounds – to develop a natural affinity for architecture: something we trace back to the happy times we spent in our parents’ studio.

If there is anything our work has taught us, it is that the most un- expected of partnerships can unearth the best designs. Wellbeing is an emerging theme within the built environment, and we think we might have a lot to learn from the field of medicine. What’s next – perhaps architectural prescriptions, who knows?