For its 250th year the Royal Academy will be reinvented with a £56 million upgrade and extension by David Chipperfield. Kate Goodwin, RA head of architecture and Drue Heinz curator, gives us a sneak preview 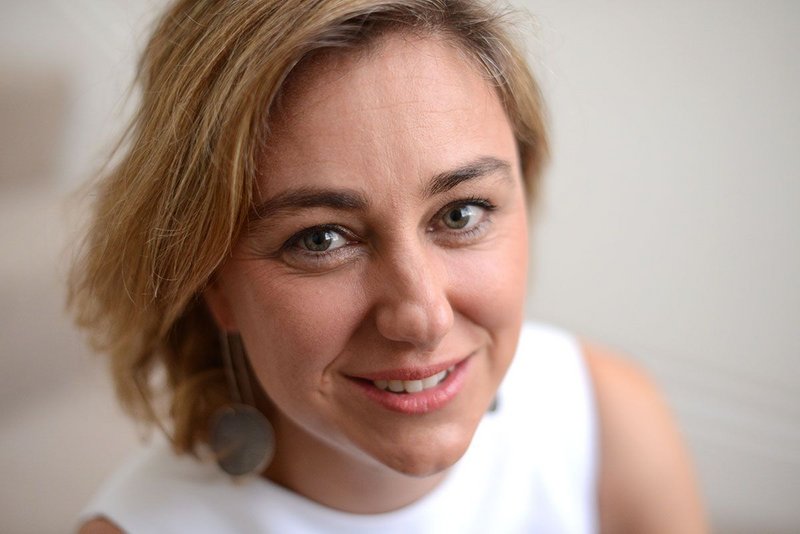 So you’re expanding into the building behind the RA. Isn’t this a case of same same but different?

Not at all! David Chipperfield might have gone on record calling it a ‘series of subtle interventions’ but the collective effect is structural for how the Royal Academy will be able to work in the future. After a number of tenants had messed around with Burlington Gardens, from University College London and the Civil Service to the Museum of Mankind, he’s returning it to its original design intent. He’s removed floors, opened out gallery spaces and revealed its lost auditorium in its full glory.

And the subterranean passage he’s designed?

That’s the biggest thing. The RA’s Burlington House faces south and Burlington Gardens north. The passage connects both buildings so you can enter from either Mayfair or Piccadilly. It will run straight through the RA schools, revealing them to public for the first time. There’ll be a special gallery running along it showing the artists’ work; a free to enter private space that links those two parts of the city. The concrete link bridge is classic Chipperfield – well detailed but understated.

Why do you need this extra space?

Burlington House was a city palace, so its rooms have a domestic quality, whereas Burlington Gardens, built by UCL, has spaces that were originally built for the public. The RA’s ticketing hall for instance proved much too small, especially for blockbuster shows. The new building will increase capacity by 70% with larger galleries, including one for architecture, the Clore learning spaces for schools and a 260-seat lecture theatre. It reinstates the RA as a centre for public debate.

Why did you think Chipperfield was the man for the job?

It was the simplicity of his proposal that captured our imagination; a compelling scheme that did away with the former accretions of the old building and re-revealed its grandeur, connecting in a subtle way back to Burlington House. You can now see the old spaces coming alive again.

But we have to wait until the end of May for the big reveal?

So far the only bit of the expansion that’s open is the new loos in Burlington House, but even in them you can see the level of Chipperfield’s detailing and material choices. They’re marvellous!