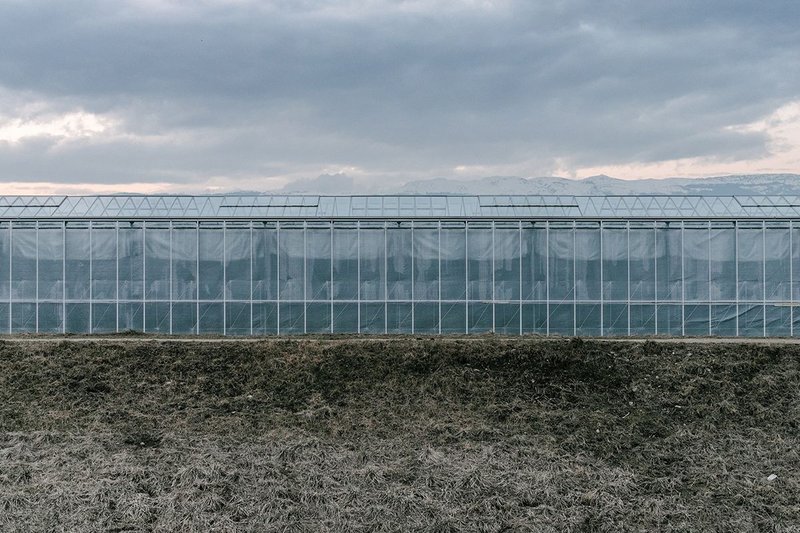 Could the internet of things make a difference to farming? Credit: Samuel Zeller

The Internet of Things, or IoT, has been generating a lot of buzz lately, and for good reason. The ability to connect everyday devices to one another, and to collect, process and analyse data from those devices, has the potential to change our lives in myriad ways.

A big part of the IoT technological revolution includes LED lighting. Some of the first IoT applications in widespread use include so-called ‘smart homes’ in which security, lighting, temperature, and other household applications can be integrated. LED lightbulbs form the basis of many of these functions.

How smart are LED bulbs?

Smart LED bulbs have integrated controllers so that they can communicate with a virtual assistant, a smartphone or a WiFi network. But today, LED bulbs go far beyond the ability to be remotely adjusted for varying levels of light.

These bulbs can report themselves when they go out and need to be replaced. If LED lighting is connected to a home security system, it can be programmed to detect sound. The system can then illuminate the premises at the sound of breaking glass or a gunshot, for example, allowing the cause of the sound to be captured by the home’s security camera. Smart LEDs can even contact police to report the incident.

Elderly people who have LED lights in their homes can use them for voice activation and motion detection. Suppose an older person falls in their bathroom during the night. They can use the technology in these smart LED lights to call for help and to illuminate the path to the bathroom so that they can be located quickly. Motion sensitive lights can even detect whether the person is unconscious, and can notify emergency services or family members.

In addition to tracking people, the sensors used by smart LEDs can track objects. These sensors can instantly track a specific item in a warehouse of millions of items, or a specialised piece of equipment in an enormous hospital or factory. They can track the movement of people and objects inside buildings and tunnels, and even underground, where GPS cannot.

LED lighting can be used in commercial applications, such as shopping centres and blocks of flats, to control energy costs. There are also convenience applications. At shopping centres, for example, LED lights could illuminate available parking spaces, helping speed the process for shoppers.

Suppose an older person falls in their bathroom during the night. They can use the technology in these smart LED lights to call for help and to illuminate the path to the bathroom so that they can be located quickly

The IoT, combined with the bandwidth and storage capacity of the cloud, will make smart lighting possible for private homes, commercial buildings, and even entire smart cities.

Belleds of Cambridge, Massachusetts, has created LED fixtures that include a Bluetooth chip that allows users to control the lighting wirelessly. These LEDs also use a beacon to broadcast the object’s location, enabling users with a smartphone to get within a metre or two. They can use the lighting capability or the tracking capability, or both. And the Bluetooth device can be paired with more than one smartphone so that multiple people can access the lighting in a single building, such as a hotel or an apartment block.

In the UK, greenhouse farmers are also harnessing the advantages of IoT and LED bulbs. The technology provides the foundations for dealing effectively with disease management. They can also extend their growing seasons by activating the lighting on overcast days.

These applications may be just the tip of the iceberg. The ability of LEDs to gather, process, and analyse this information will lead to many more exciting applications as the Internet of Things gains traction and becomes the standard for homes and businesses.

The ultimate goal of the Internet of Things is to enable everyday objects to interact with humans in an intelligent way. Having energy-dependent objects that monitor and adjust themselves is the first step in this complex but exciting process.

Jocelyn Brown is a technology writer 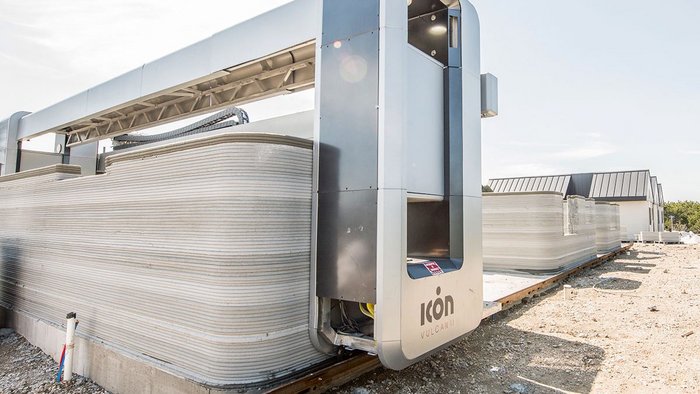