Marcus Binney, President of Save Britain’s Heritage, talks of its latest drive to preserve London’s Smithfield market from large-scale development 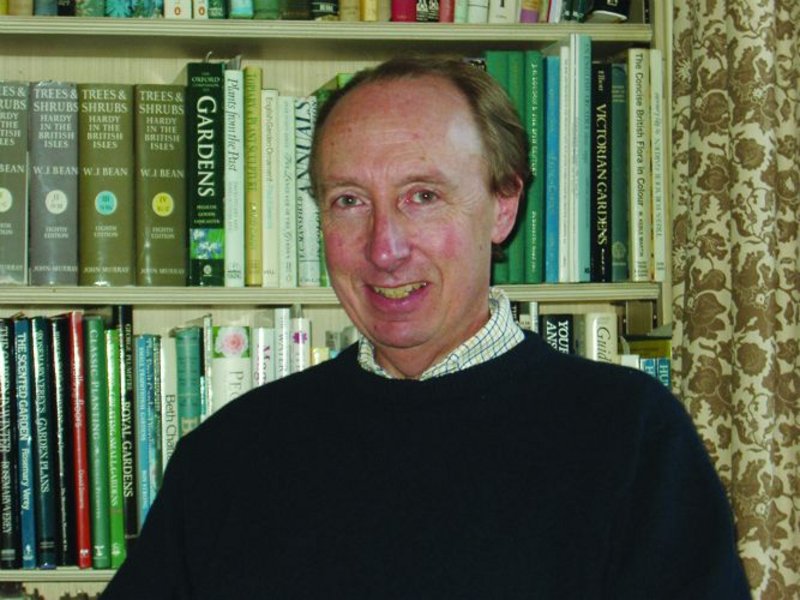 Planners at the City of London, which owns Smithfield, have approved the McAslan scheme, and Boris Johnson’s backing it. Bit of a done deal isn’t it?

It is only through the intervention of SAVE and the Victorian Society, and the public awareness campaign, that we are in the enviable position of having had the scheme called in by Eric Pickles for him to take a view on. The planners’ opinion is that the McAslan commercial/retail proposal which won planning permission, is acceptable as long as it does ‘less than substantial harm’. It’s our aim to prove that it does very substantial harm.

So you went about putting forward your own proposal for the site?

There’s no law against proposing something on a site, so we appointed Burrell Foley Fisher to put forward a market proposal. Eric Reynolds, who’s behind the likes of Camden Lock and Borough Market, is consulting on it. With CrossRail and Thameslink stations here, there are more people concentrating on the area and far more demand for a bars and restaurants to serve that population – look at all the places that have sprung up around the meat market.

Do you really think you can overturn the decision?

I have to think so. The Smithfield site is one of the great markets of Europe – a whole 19th century complex of lively silhouettes overseen by Sir Horace Jones – yet despite being in a conservation area, only their facades are protected. Even Ove Arup’s 1963 Poultry Market behind it is grade II listed. Look what happened at Les Halles market in Paris. It was demolished without thought, but – too late – there was the public furore once people realised what the city had lost – and what it ended up with.

And if you do overturn it, do you think you can get the developer on board?

We’ve put in the application, so it’s up to Eric Pickles; but if he decides in favour, I can’t see leaseholder Henderson Global Investors changing tack. But perhaps we can change the view of the owner – we worked with Richard Rogers in 1989, when he worked up an alternative scheme for the apparently ‘worthless’ Old Billingsgate market, which made it viable for the City of London and saved it from demolition. When they sold it later, it went for a record price, so we live in hope!

So you’ll be meeting on the hustings this month?

SAVE will be there with The Victorian Society, Henderson Global Investors and McAslan – and hopefully the City’s chief planning officer Peter Rees won’t be. It’s shaping up to be an epic clash...