Architects' individualism is all very well. Better interoperability is what the profession needs to survive 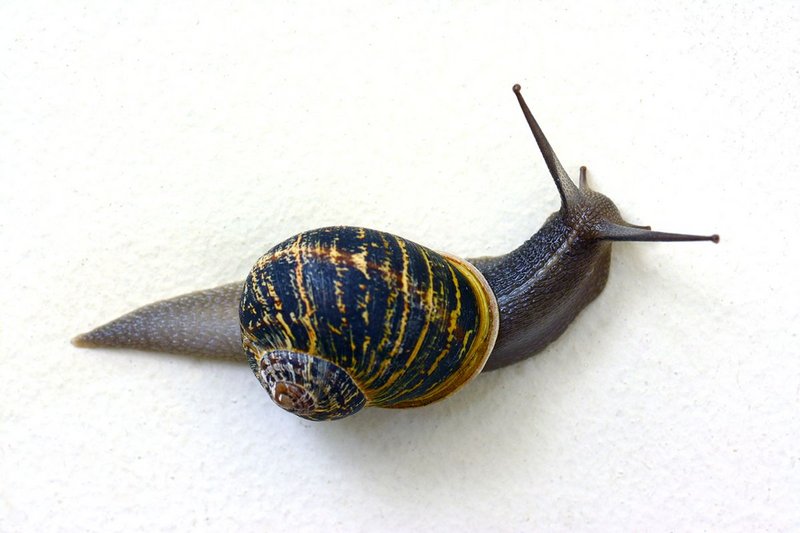 What do architects and snails have in common? A lack of interoperability, says Maria Smith.

If Romeo and Juliet had been snails of different species, the problems they’d have had to overcome would have gone beyond their warring families. In an attempt to protect their own, individual species of animals and plants have evolved a plethora of ways to prevent interbreeding. These weird birth control methods range from mating seasons that never overlap to creatures such as mules: the infertile offspring of a mummy horse and a daddy donkey. Some animals, like snails, use a pretty basic system of mechanical isolation: the genitals of different species simply don’t fit together.

As Romeo and Juliet and loads of other depres­sing stories illustrate, endlessly extra­polating protectionism comes at a great cost. It was this fundamental wisdom that led to the development of British Standards in the 1900s: to allow different manufacturers to make parts that would fit together, to ‘facilitate trade, provide a framework for achieving economies, efficiencies and interoperability, [and] enhance consumer protection and confidence’ as the British Standards Institution website puts it.

The ability of things to operate with each other is known as interoperability. As an ever smaller number of bigger and bigger businesses dominate the marketplace, and the workings of technology become ever more obscure to ordinary people, a lack of interoperability becomes an ever more sinister threat.

Big businesses get bigger for all sorts of reasons: from clever deployments of purchasing power to evil payment plans that prey on innumeracy. As every town centre regeneration brief written in the last couple of decades will tell you, department stores, supermarkets and chains have put independent butchers and bakers out of business by being cheaper and more convenient. Crudely, economies of scale allow big businesses to provide their offer more cheaply to their customers. Compound this with a perception of reliability and brand recognition fuelled by big marketing budgets and these behemoths wield enormous power – even enough to buy out any pesky competitors that do nibble at their ankles.

Now add in that bullish move of an exclusive interface. From Filofax to Sony’s Memory Stick Duo to Apple’s lighting connector, many companies, with varying levels of success, have developed products exclusively compatible with their own range. Just as two snails of different species physically can’t fit their bits together to make a baby snail, you can’t charge your iPhone with a micro USB. The trend towards subscription services that hoard custom intensifies things even further. Whereas once you might have bought CDs from HMV and Woolworths and supermarkets and petrol stations, now that you’ve signed up to Spotify or Tidal, you spend pretty much all your music money in one place.

If we were snails, nobody could mate and we’d die out. Get any architect started on fees and you might conclude this process was well on its way

The dominance of big players  rings true  in architecture too. We all know the safe pair of hands rhetoric. My question is, is this partly due to challenges of interoperability? And if so what should we do about it? What is inter­operability with respect to architecture?

Is it that alluring conceit of designing a complete system? From Archigram’s Plug-in City to William McDonough’s Cradle to Cradle ICEhouse, a system dangles a tantalising promise of something smelling like utopia.

Is it about co-ordination? Are BIM families and clash detection software evidence of our industry combating isolation in this mad complicated world? Or is it about project management? Is it our failure to recognise the threat of clunky inter­operability across project management systems that’s contributed to our losing ground on this front?

Big architectural practices, with the benefits brought by economies of scale, tend to have systems that ensure a consistent service is offered. This is an essential string to their bow and they’ve little incentive to share these systems: they’re hardly likely to make it easier for an opportunistic sole practitioner to offer a service the customer can reasonably expect to be comparable.

In architecture in the UK, the ARB and RIBA are arguably our ‘kitemarks’ of quality. They claim to offer consumer protection and confidence, and the prevalence of the red signboards up and down the country is a testament to this. But should they be doing more towards interoperability? What might this look like? A library of templates? An app version of a project manager? The love child of Amazon Alexa and Which Contract? A viral video that engenders a dramatic shift in attitude towards competition?

Architects tend to be individualistic. Despite the challenges, a high proportion of us want to set up on our own and find new and better ways of doing things. The down side is that if we were snails, we’d all have incompatible bits and nobody could mate and we’d die out. Get any architect started on fees and you’d be forgiven for concluding that this process was well on its way. The BSI recently published an Internet of Things (IoT) interoperability specification that ‘will allow any IoT-capable device to interoperate easily with other devices without the need for intervention from a human programmer’. Let’s sort ourselves out before our stuff is better at communicating than we are.

Maria Smith is director of architecture and engineering at Interrobang