Rosemary Milne's inquiry into the value of nooks and corners, and their opposite, the nake, captures the Dissertation Medal

Species of Nooks and Other Niches

Rosie Milne came to her dissertation through Gaston Bachelard’s The Poetics of Space. ‘I had been reading it slowly, over four years. I brought the book to my first tutorial. I wanted to write about nooks,’ she says.

There was another starting point too, one often neglected in discussion: the architecture of solitude. Milne points out that the architecture of the collective and of working as a group is often a driving force for spaces. She wanted to look at spaces for the individual.

The tripartite structure drawn from Bachelard’s writing of basement, ground floor and attic runs through her dissertation as a theme but also creates the structure. She avoids introduction or conclusion and instead starts with her basement, an etymological study of ‘nook’. ‘The idea is that words are like little houses,’ she says.

What happens when buildings lack space for individuals? Milne explored the opposite of the nook – stripped away buildings – ‘and they look pretty bad’. In the quest for efficiency and function nooks are excised from designs. She has created the word ‘nake’, from ‘naked’, to describe the rawness of the nookless building. She writes: ‘Due to its inherent obscurities and inefficiencies, the nook is becoming an endangered species of space, neglected in favour of efficiencies, transparencies, and orders of succession tending towards architectural reductionism – an order which forms the basis of the nook’s antithetical counterpart: the nake.’ 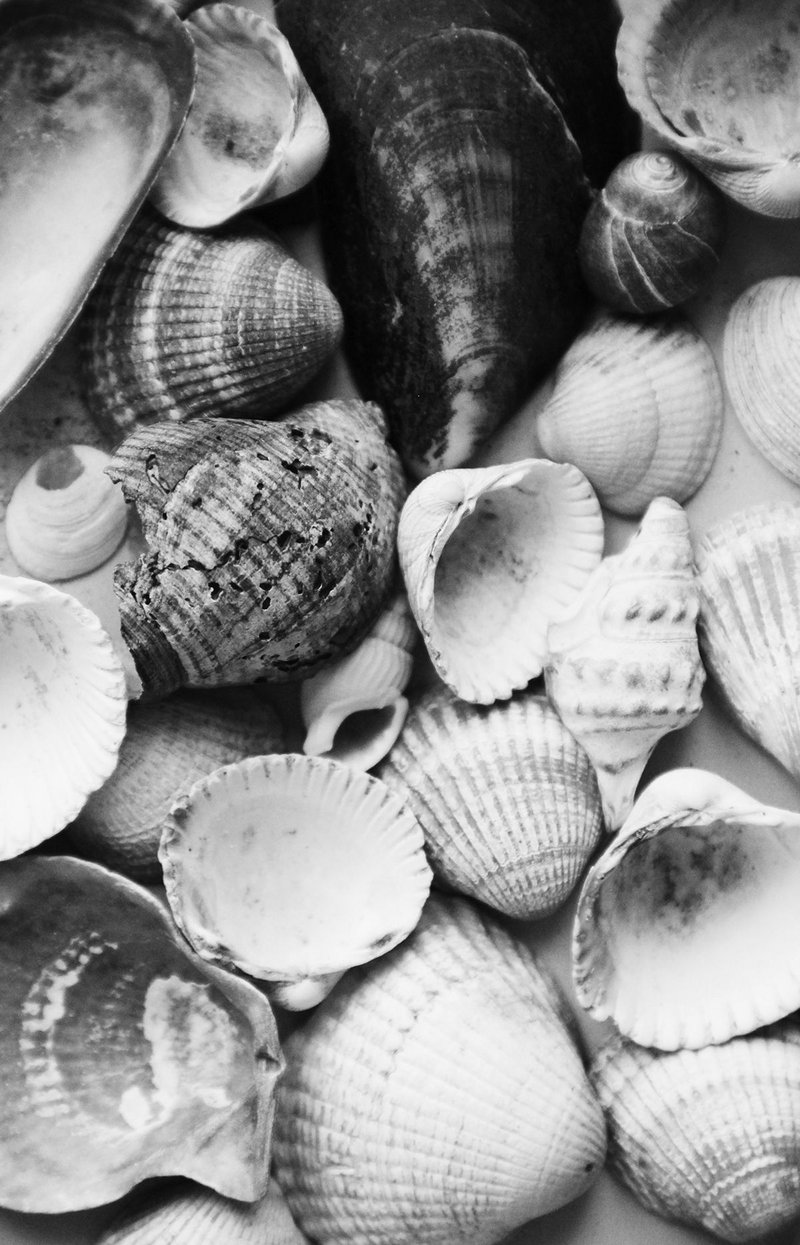 It deals with temporality and simultaneity, ruptures in the sequence of time and things happening at the same time or place. Here Milne draws on Le Corbusier’s villa Le Lac for his mother (and her dog, Nora): in a little corner of a bedroom is a nook on three layers that is simultaneously basement, ground floor and attic, drawers acting as a step up to a chair above, from which you can see out of the high windows – a place where your ideas could take flight. Le Corbusier uses a surprising number of nooks says Milne, ‘despite talking about houses as machines for living’.

The second dissertation section is the metaphorical ground floor, where you meet the outside world. Sir John Soane’s house at Lincoln’s Inn Fields is full of nooks of many layers, a reminder of his own layers of interests as historian, designer and imaginer. Milne discusses a more modern example in Simpson & Brown’s Chapel of St Albert the Great in Edinburgh which is full of nooks and notches (a closely related word; cranny comes from the French for notch, Le Cran) – here the tripartite structure is demonstrated by sacramental architecture (lofty attic), views of the gardens (worldy ground floor) and historic grounding of the old walls (memorial cellar).

Milne’s third and last section collects images, indexes and strands of thought. ‘Different kinds of measure,’ Milne calls it, creating a treasure chest in the process: ‘It is like an attic – I could inhabit it again and write about it.’ As she embarks on her Part 2 in Edinburgh, it remains to be seen how nooks and a clear concept of the nake will manifest themselves in Milne’s masters.

COMMENDATION
Mark Shtanov
Another Hotel in Africa: A New Prototype for a Community-Initiated, Phased West African Hotel
University of Cambridge
Marie-Henriette Desmourès
The Whole-body Seer: Blindness as Narrative, Subject
and a Way of Seeing
London Metropolitan University
Ethan Loo
Reading the Past and the Faraway: Simulation, Meaning, and Macau
University of Sheffield