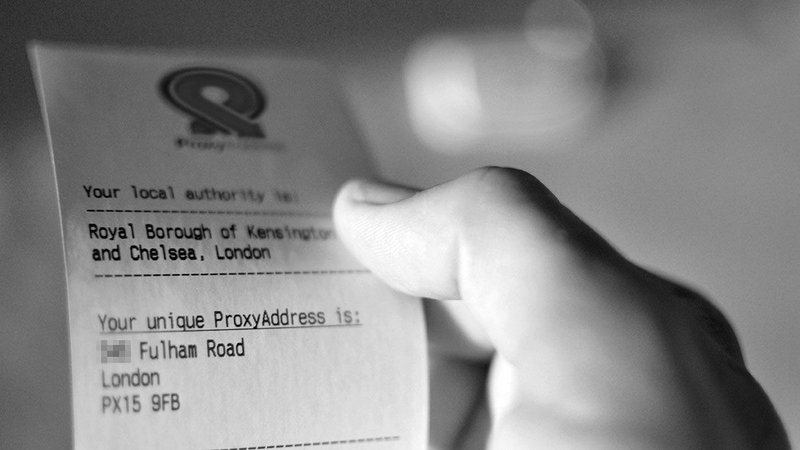 The address system in the UK forms the basis of how we navigate the built environment. Introduced in the late 18th century, it has more recently been appropriated to become a de facto means of identification. And, though this conflation of location and identity has brought with it some efficiencies, its stretching of spatial data beyond its intended use has also given rise to some significant issues.

The consequences of these are felt most acutely by the homeless. Without a stable address, the inability to reliably receive mail is compounded by a sudden lack of formal identity. As a result, key services which would otherwise play a vital role in recovery are out of reach – for example benefits, a bank account, job applications, a driving licence, a library card. The cause of support being needed becomes the very reason it is taken away.

With such crucial services removed at the exact point they are required, the chance to sustain independence or receive support in the early stages of homelessness is lost. These first moments are key: the number one cause of homelessness in the UK today is the end of an assured shorthold tenancy and the majority of people who find themselves homeless as a result are capable of recovery with the right support. Left without, however, individuals stand on a cliff edge – falling deeper into the situation and finding themselves vulnerable to the development of much more acute problems such as mental ill-health and substance abuse. The current reactive approach to tackling entrenchment is not only difficult to make work, it also places a significant burden on health services, public spending, and the individual’s wellbeing which might be avoided through more proactive methods.

My project, ProxyAddress: Using Location Data to Reconnect Those Facing Homelessness with Support Services, began with a wish to investigate and intervene in this situation. A core question emerged: if the systems we use to make sense of the built environment develop in such a way as to marginalise those who occupy it, can the architectural profession’s understanding of that environment be put to use; to insinuate itself within the situation in such a way as to effect positive change? And, if so, might this also suggest a strategy to mitigate the increasing marginalisation of the profession itself through a new outlet of professional skills?

With crucial services removed at the exact point they are required, the chance to get support in the early stages of homelessness is lost

Of specific interest was the need to assess the historical role of addressing systems to better understand the origin of difficulties in the contemporary context and, ultimately, avenues for alternative strategies. In order to create a possible intervention, the constraints and regulatory requirements of postal, financial and public services needed to be interrogated through comprehensive interviews across a wide array of stakeholders.

Through consultation and collaboration with a number of parties – including those facing homelessness, national homelessness charities, academics, policy-makers, postal services, local government, and financial institutions – a thorough understanding of the individual interests and wider implications of each role was established.

Key constraints emerged: public sector services that include confidential information still largely rely on physical post. However, in being forced to move from place to place at short notice, the most vulnerable in society struggle to engage with this process. Keeping appointments or receiving vital paperwork becomes incredibly difficult.

More and more people are feeling the impact of this. Since 2010, the number of rough sleepers in England has risen by 169%. In the same period, a 97% reduction in social rent homes built by government means that those who can be housed tend to find themselves in temporary accommodation.

There are over 70,000 households, including 120,000 children, now living under constant risk of being moved on with little warning – an increase of 60% since 2011. There are also those whose numbers can’t be counted: the so-called ‘hidden homeless’. These are people who move from sofa to sofa, floor to floor, in order to avoid sleeping rough.

The complexity of maintaining correct address information through such instability leads to the breakdown of communication channels and lost avenues of support. The impact is clear: the current life expectancy of a rough sleeper in England is now just 47 – over 30 years lower than the UK average and three years lower than that of Sierra Leone, the world’s lowest national life expectancy.

New legislation has been introduced to tackle the rising problem of homelessness. The Homelessness Reduction Act received Royal Assent in April 2017 and came into force in 2018. This imposes additional duties on local authorities to actively take steps to prevent households at risk of homelessness from tipping into crisis. However, since 2010 councils have also seen central government funding cuts of 38% on average. By 2020, this revenue support grant is set to be phased out altogether and business rates revenue is also due to be largely kept locally by councils rather than being redistributed according to need, leading to disproportionally large revenue losses for the poorest areas. 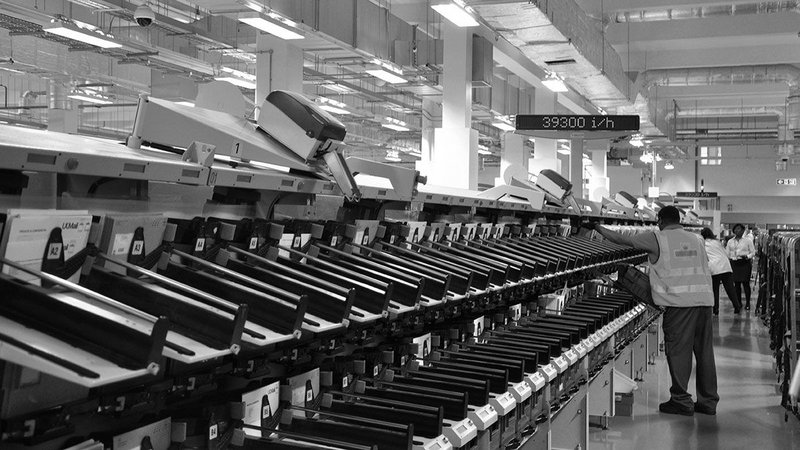 The ProxyAddress system is, at its heart, a database; one that works with local government, postal services, and the financial sector to reconnect those facing homelessness with support services. It provides a consistent address by using a resource already available to local authorities: empty properties. There are about 500,000 of these in England alone. Over 200,000 have been empty for more than six months, while over 11,000 have been empty for more than a decade.

ProxyAddress works with local authority records to isolate a property’s address data – its actual location has little relevance – and uses this to create a proxy address, giving the outward appearance of consistency, access to an identity, and providing postal redirection throughout the person’s period of instability.

No interaction with the actual property occurs: all post is redirected by the Royal Mail before delivery and, as of 2004, credit ratings are not determined by address unless individuals are financially linked; the use of the address for identity purposes has no effect on property owners or values.

The ProxyAddress programme is already working with input from financial regulators, credit reference agencies, banks, local government, and the Royal Mail to implement live trials. The first is due to begin in Lewisham Council in 2018. 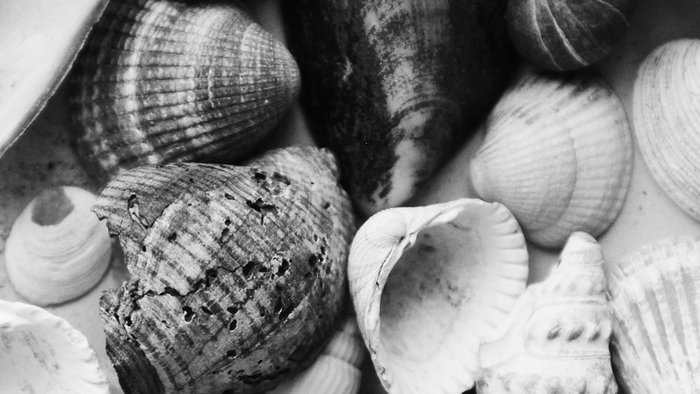 Nooks, nakes, and the quest for individual spaces