As Rishi Sunak delivered last week’s budget on World Plumbing Day, we asked the chairman of the Ground Source Heat Pump Association about how we should be heating our homes, hydrogen and, of course, heat pumps 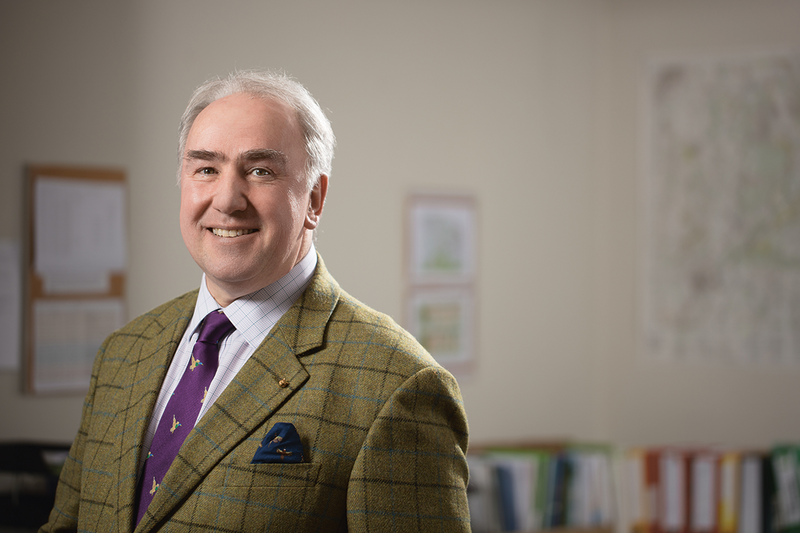 You must be pushing sustainable electrification of the grid rather than moving towards a hydrogen- based fuel economy, aren’t you?

It’s not a case of either/or. We need both, as well as other technologies if we’re going to hit the 2050 zero carbon greenhouse gases target. But as one delegate at a recent conference said, why would you use valuable hydrogen to heat a room to 21ºC? It’s best used for high temperature industrial processes, heavy transport and fuel cells. And the hydrogen industry won’t even be ready to contribute to the gas grid for another 10 years. The UK has a lot of catching up to do with heat pump deployment – Poland is ahead of us at the moment.

So how do you intend to increase the uptake of heat pump technology in the UK?

We have a government that imposes low carbon levies on electricity of 14-18% and subsidises fossil fuels. Those subsidies must be reduced so the market understands the true value of the energy it uses and starts to insulate buildings better. The average carbon factor is about 127gCO2/kWh. A ground source heat pump with a 4:1 ratio efficiency emits 32gCO2/kWh compared with 215gCO2/kWh for a typical gas boiler. Seen in those terms, the carbon argument is clearly on the side of heat pumps – using them we’re 80% there! If only electricity was 4p/kWh like gas, rather than the 16p/kWh it is!

But it’s expensive to install…

Well, in domestic and commercial projects the technology is still subsidised as we can enjoy the fruits of the Renewable Heat Incentive, which should result in a capital return inside the term of the scheme. Ironically, it is due to run out on 31 March 2021; as the government will only pay out on operational systems, and given the time it takes to install them, only a small number of projects are likely to benefit from it.

So how does an architect convince a domestic client to install it?

You’re right, it’s a challenge. But we have to convince people to think in the long term. Energy prices are going up – no question – and if you want to reduce exposure to inflation you need to act now. A heat pump cuts that problem by two thirds instantly. The government seems to think not only that cutting carbon doesn’t come with a cost but that it’s fine to remove any incentive to insulate properties. It’s wrong on both counts, but while we have short-term energy policies extending no further than the next election, we’re stuck with it.

So don’t expect big commitments from the government?

It requires policy and leadership; and at the moment, that all seems to be coming from a teenager’s bedroom in Stockholm…