Becky Clark, also secretary of the Cathedrals Fabric Commission for England, talks about Notre-Dame and how to ensure such an event doesn't happen here 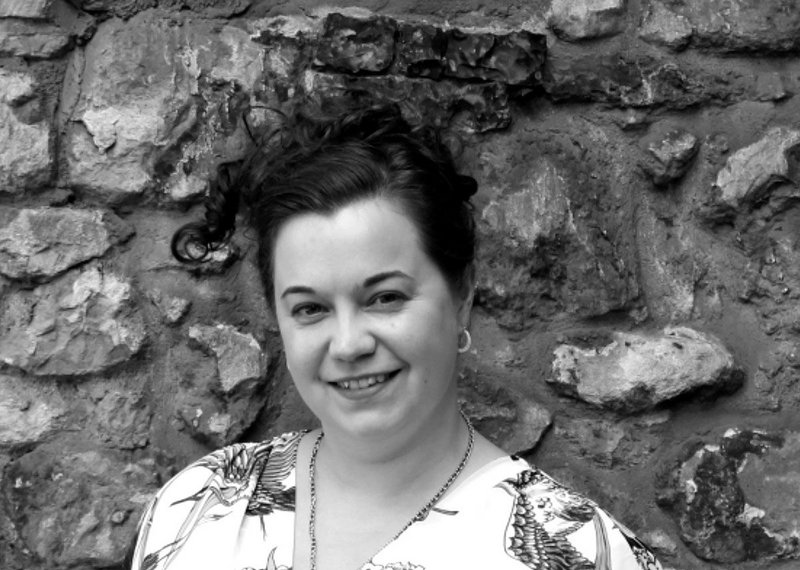 What was your first reaction on hearing of the fire at Notre-Dame cathedral ?

My first concern was for the safety of anyone who might have been in there; the fact no-one was harmed was testament to how well the evacuation was handled once the alarm was raised. Watching it on TV, once the spire fell I grew increasingly concerned that the towers would go. It was encouraging to see drone shots reveal the stone vaulting for the most part holding up. There was logic to the way the firefighters dealt with the blaze – dumping water on a superheated structure could have caused catastrophic thermal shock.

What is the likelihood of such an event occurring to an English cathedral?

Thankfully, such events are vanishingly rare. The last major event for us was at York Minster when lightning struck the roof and caused a fire – ironically, an ‘Act of God’ for insurance purposes – that cost £2.5 million to put right (around £7 million in current value). The fire at Windsor Castle was another order of scale altogether (£36 million). I’m not saying it couldn’t happen, but we have very robust policies for high-risk activities such as hot works. Peterborough Cathedral has built-in fire compartmentation into its roof structure and Hereford has installed a fire suppression system. It’s about assessing individual risk in specific circumstances.

Does the Cathedrals Fabric Commission for England have safety protocols in place when restoring its cathedrals?

The CFCE doesn’t offer technical guidance – it performs an equivalent role to listed building consent in the secular sphere. But the Cathedrals Architects Association shares a body of knowledge on restoration and safety issues. There are technical training courses run by Purcell for churches and cathedrals. The firm’s partner Jane Kennedy used to be chair of the CAA.

In what way do you think any measures might be improved?

You can’t plan for everything but as far as possible we have good procedures. The main concern is life safety; fire compartmentation and suppression are secondary.

What do you think of France’s idea to hold an international competition to design a new spire for Notre-Dame?

It’s potentially very exciting but my instinct is that the restoration of Notre Dame will be very drawn out. There might be political pressures to complete quickly but restoration processes are complex, inter-linked and inter-dependent. You can’t treat one aspect in isolation from any other. There’s nothing to say that cathedrals can’t accommodate new design. Some, like Norwich, have taken to them excellently, but it should be seen as a holistic process.