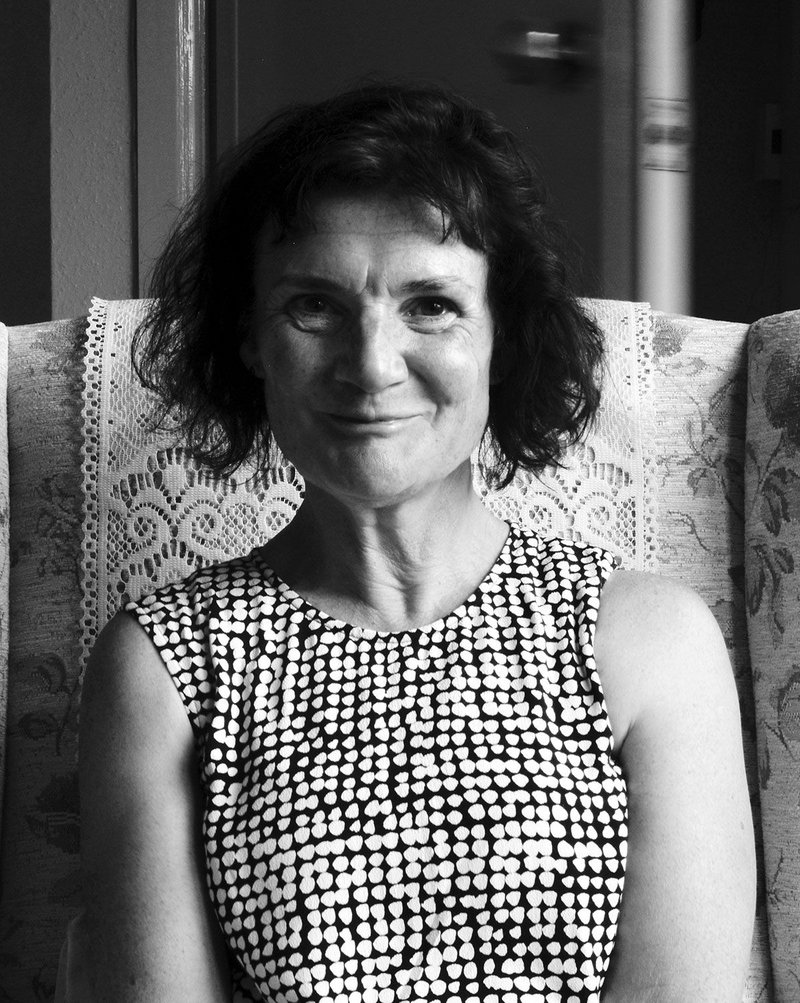 You have just co-edited a book of churches. What is special about them?

As many churches were built in the 1960s as in the High Victorian 1860s. When there are two or three struggling churches the decision is often made to keep the older building.  But the newer ones were purpose designed with stained glass, textiles and other fittings and are often more adaptable to modern worship. Minsters want clear spaces, and fittings are being binned and fonts broken up. You really notice this in our new churches, they are often reliant on the detail to make the building. The other notable thing is the structure. Churches really lend themselves to concrete and steel innovation.

How were the churches selected?

We didn’t aim to cover those under threat and vulnerable but the best churches by the best architects. We wanted a spread across the UK; that was easy, as by definition churches are where people live. This is not just about great cathedrals and seminaries. A church might look like a brick box outside but be remarkable inside like St Bride, East Kilbride by Gillespie, Kidd & Coia.

Where are churches of the last century?

In the suburbs of old cities, Edinburgh and Glasgow; in bombed areas like London and Coventry; and in new estates and new towns like Harlow and Stevenage.

Are there particular denominations?

After 1914 there was a shortage of Roman Catholic churches so many were built. Then after 1945 emigrant Polish, Czech and Slovak communities came (along with many Irish emigrants). They included artists and architects who imparted their own culture to the building, including those who had trained at the Polish school of architecture in Liverpool, which later moved to the Bartlett – names like Arthur Frieschmann, Adam Kossowski and Jerzy Faczynski who worked  together on St Mary’s Priory Church in Leyland, Lancashire.

What is their future?

Many are serving communities with very little money and have dwindling attendance. I would like more recognition of the importance of churches as 20th century architecture, for them to be more appreciated by the clergy who use them, to have more of them listed and greater thought put into what can be done with them.

Do you have a favourite?

Perhaps Church of the Good Shepherd in Woodthorpe, Nottingham, I went there as a child. It has stained glass windows designed by Patrick Reyntiens. And it is quite tucked away, off the main road.