Director of SAVE Britain’s Heritage Henrietta Billings tells us why she’s so happy to be involved with the Europa Nostra campaign and feels there’s a healthy future for Grimsby’s fishy past. 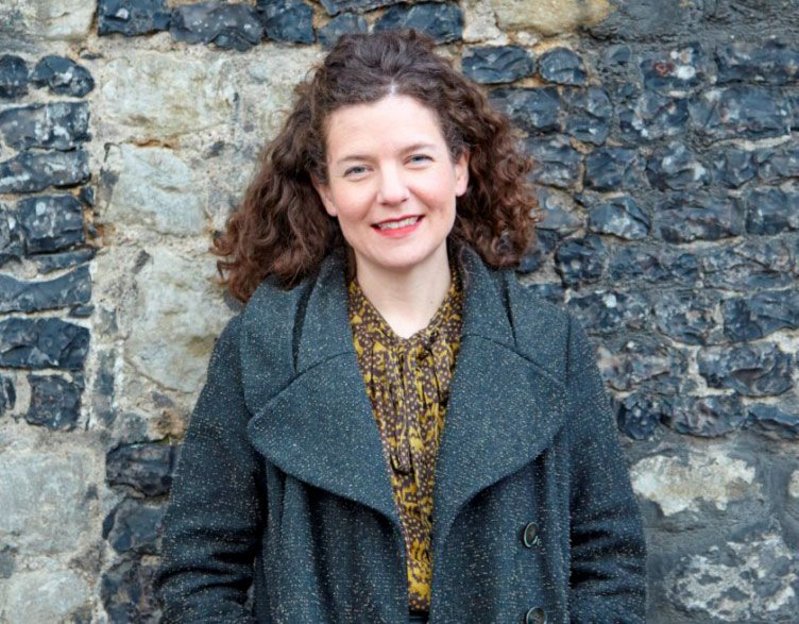 So what is Europa Nostra?

Well its actually been around since 1963 and was set up to safeguard Europe’s cultural and national heritage, although their 7 Most Endangered campaign has only been running since 2013. The Grimsby Ice Factory is the only UK building on the 12-strong longlist and its put it up there on the European stage- it’s alongside prehistoric sites in Spain, Tuscan castles and the old centre of Vienna.

Its backed by the Council of Europe Development Bank and Creative Europe. Does the mean there’s funding involved?

If only! It would be fantastic if there was a match funding programme in place to incentivise investment in these vulnerable European sites. No, it’s actually a call to arms to give the sites as much exposure as possible; to draw attention to their plight and say they’re worth fighting for. This is the first time we’ve entered it, so it’s great for our nomination to get recognition.

So why Grimsby of all places?

In 2016 we were made aware that the principle streets of Grimsby’s 19th century portside Kasbah area were under threat from its owners Associated British Ports, who wanted to demolish one half of Fish Dock St. It might have been derelict but the buildings are part of the identity of what was the most important fishing port in the world. We weren’t successful in stopping it but it brought a huge amount of attention to the area.

So the campaign failed?

Not exactly. Last October, with support from the World Monuments Fund, The Prince’s Trust and Historic England, the local Council, ABP and Historic England all came together to discuss it and it was designated a Conservation Area. It makes it eligible for funding from Historic England which I think helped the client see the value of their asset in a different way.

And the Ice Factory?

Not in the Conservation Area unfortunately but it is a magnificent grade II* listed building. It was crucial to the life of the port to preserve the fish and was actually still making ice up to 1990, when it closed down. It has since become derelict, the roof is riddled with holes and it’s suffered theft and vandalism. The Grimsby Ice House Trust have tried to put forward proposals for its preservation but it needs real investment and truly creative and sympathetic ideas to bring probably the most intact period ice factory in the world back to life. To use this precious historical asset as a trigger for the regeneration of the Kasbah- and the city!