The British Safety Council, which turns 60 next year, has been involved in some of the major groundshifts in worker safety, including the 1974 Health and Safety at Work Act. But policy and standards director Louise Ward tells us there’s still a way to go 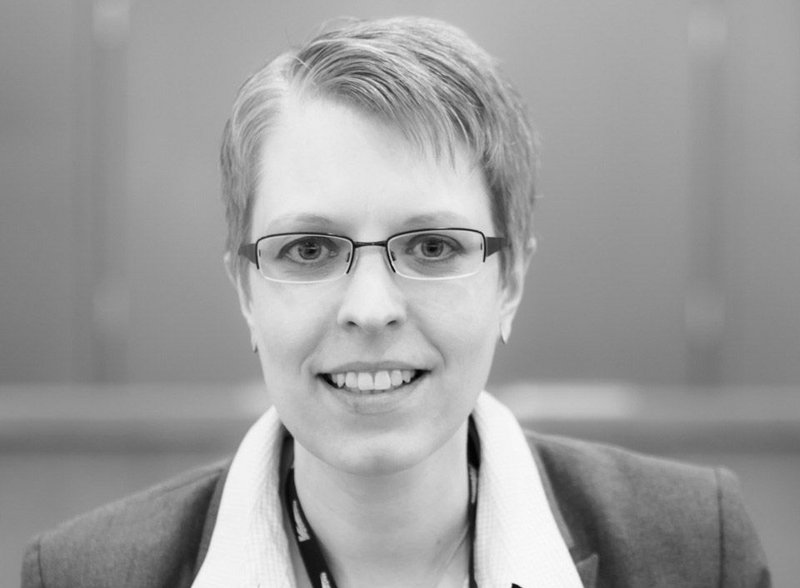 The British Safety Council was founded by James Tye – what was his story?

He was a larger than life marketeer who in the 1950s was struck by the fact that 1000 people a year were killed at work; that people were turning up at workplaces worried that they might be injured there. He founded the British Safety Council to put an end to it. He contributed to the Health & Safety at Work Act, and pushed for seatbelts and even for safer sex. We are not a regulatory body, but a facilitate collaboration and engagement in all aspects of worker and consumer safety.

And how has your involvement been in construction?

We engage with them and have been aware for a while that it’s very commercially competitive: it can be hard for parties to share information on safety initiatives. That’s not just due to its macho culture; it’s because it’s very devolved too. Main contractors deal with large numbers of sub-contractors and suppliers, so it can be hard to communicate safety information. The core leadership has to be strong or the message can get lost.

Hasn’t your role been eclipsed by the Health and Safety Executive?

Well, that’s a regulatory, policing role; whereas we do information, advice and facilitating. We’ve always worked in partnership with the HSE, certainly when consulting on policy issues and formatting legislation, but we’re independent so can disagree with it. James Tye was often at odds with the old Factory Inspectorate.

How do you think construction industry has changed since you were founded?

The main leaps have been technological. Previously, all work was manual, but automation has changed the way people interact with tasks; pre-fabrication has in some ways just changed the places where safety issues need to be considered. It was a genuine concern 60 years ago that workers could get hurt on site; that’s far less true now due to cultural changes. The act of putting on PPE is not a mindless chore but part of a bigger thought process: ‘I’m now on site. I’m entering a dangerous place.’ It’s a sumptuary expression of a new frame of mind.

And how do you see the future of safety in the UK panning out?

We’re marking the year with events to raise awareness. We’re holding a short film competition for teenagers on the open theme of ‘risk’ to get a handle on what the young generation view as significant risks in their own lives. We also have futurologists looking at the improvements and threats to our lifestyles in 60 years’ time. There’s a way to go – last year 144 people were killed in the workplace – but even one person is unacceptable. We won’t be happy until it’s none.