Parisian engineer/architect Marc Mimram has, with UK engineer Webb Yates, won the competition for the Bath Quays bridge crossing the River Avon. But isn’t it small fry for a man more accustomed to bridging grands prôjets? 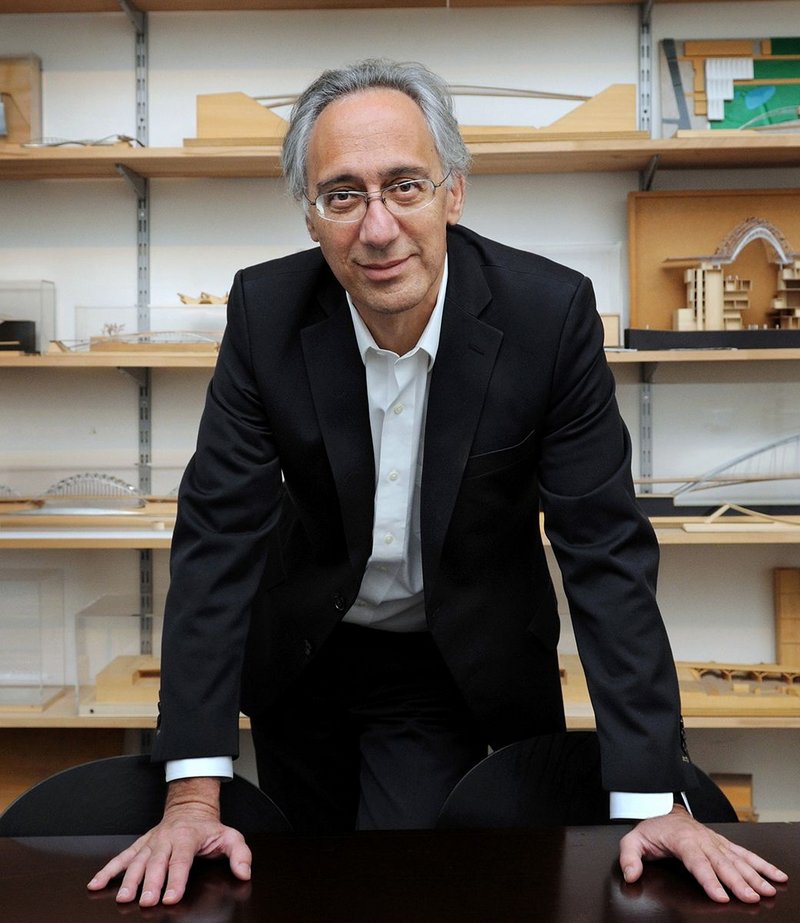 Congratulations on the win, but after Haussmann’s Paris, doesn’t Bath feel a little provincial?

Not at all. I see Bath as truly global, an 18th century classical city that deferred to its landscape in a unique way. In that regard it’s very unlike French classical cities. Its urbanism at the time was completely modern, in the way that Niemeyer’s Brasilia, where I lived for two years while on French national service, was utterly modern. I felt compelled to come and experience it over 20 years ago and it’s great to get the chance to build here.

That’s why bridges are so fascinating as structures – they are liminal spaces that span divides. One of my first bridges was over the Rhine in Strasbourg, connecting France with Germany; it made two nationalities aware that they were a city sharing the same space and valley. Another I built in Paris connected a cut-off community with the Stade de France. They are connecting devices, socially and politically; and hopefully here too. 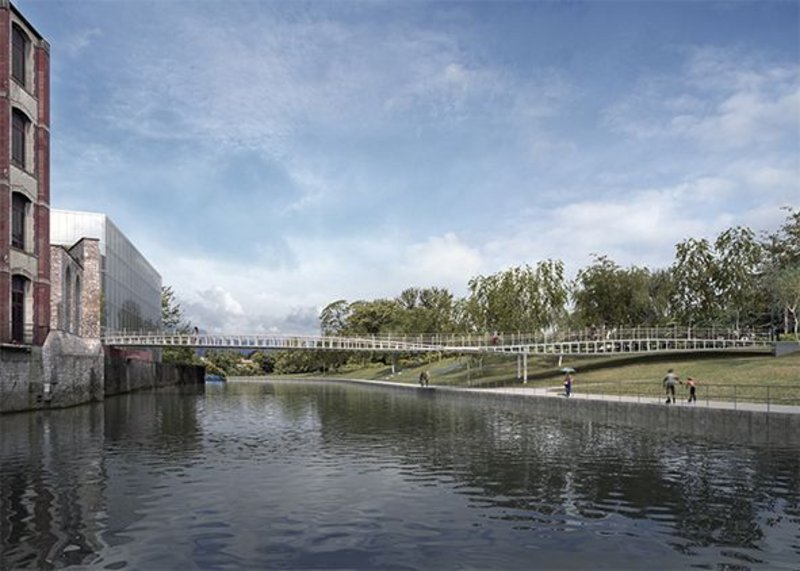 And Bath’s residents have been notoriously resistant to modern interventions…

I’m viewing it as an honour that not only were we the judges’ favourite but we got the most support in the public vote. I’d like to try and heal this urban area – I’m thrilled that they’re in favour of allowing this bit of soothing modernism into their classical city.

Can you explain what inspired the design?

The Bath bridge’s steel structure has a subtle curve in both plan and elevation and the form is derived from moment resolution of forces. The two posts on the city side are instrumental in allowing the form to be so thin in the middle, where loads are least. The point is that ultimately the design is about not only loadings but the experience. Brunel understood that concept implicitly with his bridge designs. For those crossing this undulating structure I’d like the experience to feel more like a ballet than just a walk.

Do you have a view on London’s Garden Bridge?

At risk of being unpopular with its supporters, I’m not convinced that placing trees along its length is necessarily the best idea for a bridge – I’d ask myself if they’re needed. The real landscape is the river itself – and the bridge a means of viewing its theatre. I see no reason to use trees to hide it.

That’s a sensual notion for an engineer: is that why your bridges have so many curves?