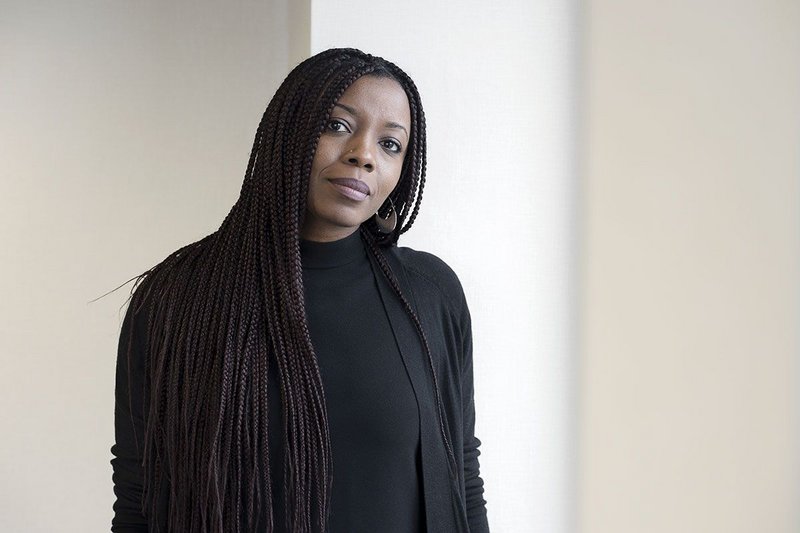 Did you know Adjaye before becoming his protégé?

Not personally, but I had studied his work intently when at architecture school at the University of Washington.

Where are you in your career?

I have three completed buildings in Niger and my practice, atelier masōmī, is now in its fifth year. Stepping away to Washington zoomed out my view so I could see opportunities in our neck of the woods.

What are those opportunities?

Paying attention to context, talking to people, taking politics and economics into account (this is my second career so I have been thinking about these things for years). Otherwise we can apply the models we know blindly. My first building with united4design was where I learnt the most. It was a housing complex, Niamey 2000, an experiment in density, economy, identity and build culture. It was a validation, proof that you don’t have to copy what goes on elsewhere.

How did you question standard models on Niamey 2000?

We used local materials: earth bricks. In Niger it is often seen as a material for the poor as it is expensive to build with concrete and cement, yet these are very hot to live in. I wanted to bring them to the middle classes. Another standard model is Western-style houses which are commonplace here but don’t fit the culture. I grew up in one and the plan meant that when people dropped in (they often do so unexpectedly), children were sequestered in their bedrooms. If you wanted to sleep outside you had to rush to pack up mattresses at 6am in case people came round. At Niamey we designed for that by incorporating a large, private roof terrace. Likewise Western-style kitchens are mostly used just for storage and the cooking is done outside. So we planned a covered space and storage outside. 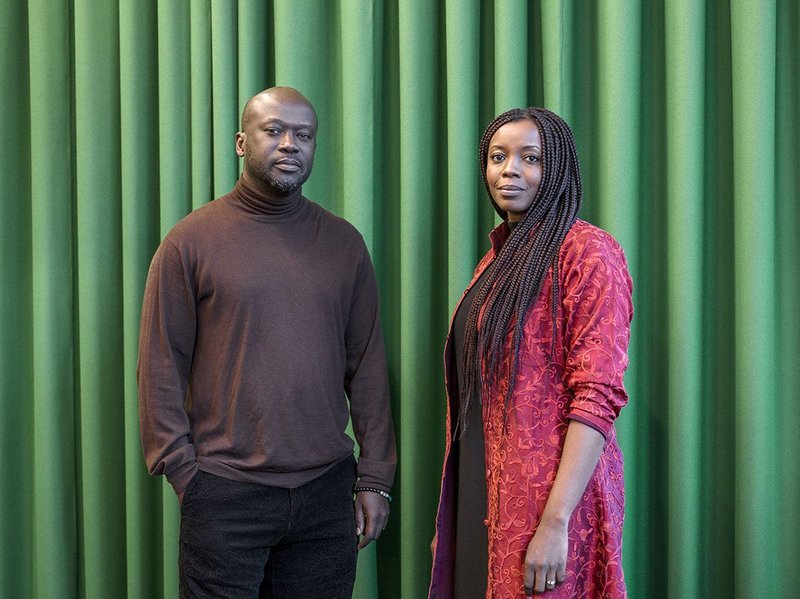 How could Adjaye’s mentoring help you?

My ambition is to develop my architectural voice and master my craft, as Adjaye has done. What really gets me going is grappling with identity. The built environment can be very problematic – we can do a lot of damage. Adjaye seems able to draw from different cultural influences, both African and local, wherever he is working. That is something I would really love to learn to do. He has incredible sensitivity in the way he defines space, particularly in the homes he designs; it is so amazing that it’s almost depressing!