A co-author of CIBSE’s guidance on emerging from lockdown, Shaun Fitzgerald is a Royal Academy of Engineering visiting professor at Cambridge University and member of the SAGE Environmental Modelling Group. He spoke to RIBAJ about virus mechanics and how we might create environments that mitigate them 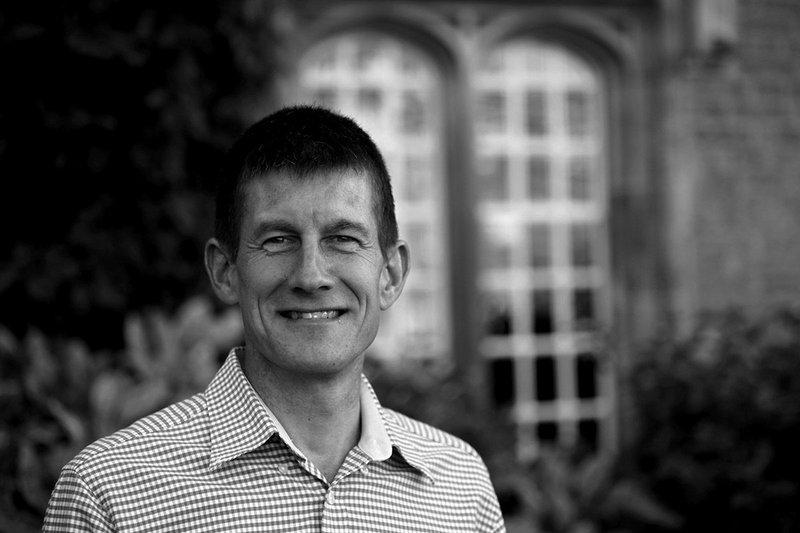 Are you worried by the recent spikes in cases in Beijing and elsewhere?

In a pandemic, infected people may transmit from other jurisdictions as well as locally. As reported, this will continue to happen and we’ll have to get used to living with it. The point about spikes is to keep the virus at low prevalence that can be flagged up and dealt with.

What are the mechanics of transmission?

There are three transmission mechanisms. Droplets emitted from an infected person of 10 microns or larger behave like projectiles. If they are inhaled it’s a direct mechanism. A Fomite mechanism is where viral droplets land on a surface which a person then touches. The third is via smaller viral particles held in air on convection currents, which are inhaled. Evidence is stronger for the first two but we need to reduce the risk of all three.

What does it mean for internal environments and infection control? What about lifts?

Lifts are a challenge. We need to reduce occupancy to maintain safe distances. Even residual viral air in a lift is relevant as exposure time to viral droplets is a factor. Leaving lift doors open when idle may help; CIBSE’s recommendation for air dilution leads us to ask if we should operate lifts differently. Contact transmission from call buttons is a concern too; IoT tech on mobile phones might help make lifts hands-free. There may be other opportunities for re-thinking technology use in buildings to enhance our experience even after the pandemic.

Can air conditioning help deal with virus particles or does it just disperse them around a room?

Mechanism 3 is most relevant here. There are two types of air conditioning. One heats or cools then recirculates air and the other supplies fresh air that is fully conditioned before being fed to the internal space. The advice is to provide enough fresh air feed rates to dilute airborne viral particles – but that could mean ramping up fans- it is important that increases in flow rate keep to tolerable limits of noise and draughts. If you use an MVHR system, only recommended filters should be added.

What’s one thing architects should do when designing against airborne infection?

You need to return to the three mechanisms and reduce them all. But the general rule is ‘get plenty of fresh air in’. Build resilient ventilation to get more air in if necessary. It may mean getting used to room temperatures that are more like those outside in the height of summer, with cooling systems to ensure bountiful supplies of fresh air. In winter we’ll have to weigh up whether we supply more fresh air than minimum guidance – but even these rates are much better than scenarios where mass infections are known to have occurred.