Castle in the Sky

Kangli Zheng tackles the pertinent subject of London’s housing crisis in his project Castle in the Sky. He deliberately chose one of the most expensive parts of the capital – Kensington – where high property prices and the high prevalence of overseas investors make it hard for ordinary people to live in the area.

Instead of decentralisation and high rise – both of which he views as failed – he identifies spaces above terraces as potential development sites for new housing, in particular suggesting properties left empty and dormant by overseas investors. Taking inspiration from Yona Friedman’s influential Mobile Architecture theories of the 1950s and 60s, this concept is facilitated by the construction of a carefully-positioned steel superstructure that accommodates the new aerial homes and associated public space.

Zheng explores the potential for a combination of various house typologies including co-living and family units all created using the ‘room box’ system in conjunction with solar energy collection and rainwater harvesting. Rather than have a fixed space function, each box can accommodate a range of configurations chosen according to its desired use – such as kitchen, bedroom, utility, storage – as specified by the resident. The arrangement of the desired number of boxes is combined with a ‘house skin’, available in a variety of cladding and opening options.

Zheng’s aim is to provide freedom of choice for the box owners, rather than impose a design and use. The architect’s role is to act as a guide.

The project also explores ways of increasing social interaction within the new community, not only between horizontal neighbours but at multiple levels. Zheng carried out research to explore the optimum spaces between people for communication (1-2m horizontally, 0-94-1.4m vertically) and looked at ways of facilitating this within the Castle in the Sky concept.  He advocates incorporating several voids near or along a main circulation route to encourage people to stop and communicate, and considers the use of stair seats and vantage points to enhance interaction opportunities. Further ‘space gaps’ are advised between housing units, again to encourage communication.

Zheng sees many advantages to the proposed sky community, not only for the residents of the room boxes who will gain the ­opportunity of an affordable home, but for those in the terraces below. All, he says, can benefit from the public spaces and viewing facilities incorporated in the new aerial community, which will provide new opportunities to appreciate the beauty of the city. 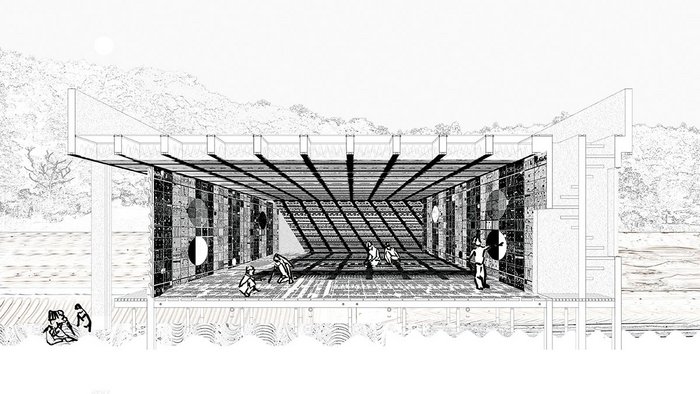 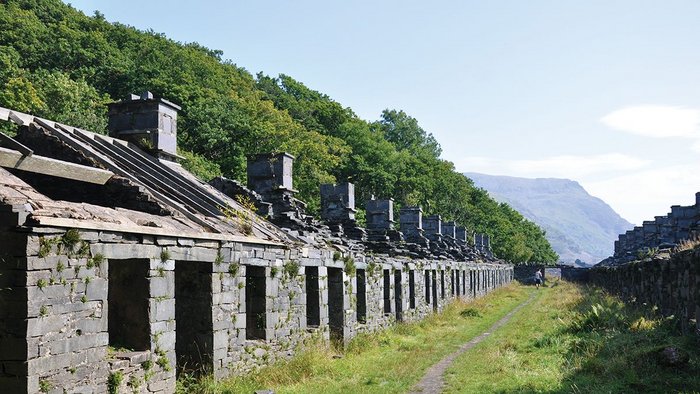