Determined presence on site and skilled in dispute resolution

Hannah Constantine is an architect who is happy on site. Her record on delivery of the complex Cohen Quadrangle for Oxford’s Exeter College is impressive. It no doubt tested her skills over the seven years she worked on it, the last five as project architect. Since then she has moved from Alison Brooks Architects to David Kohn Architects and is again working for an Oxford college, this time on a £37m project. Her client, Gerald Wells, home bursar of New College, glowingly commends her as ‘more than an architect’. She is, he says, ‘determined enough to stand her ground on a construction site, and delicate enough to traverse the tightrope of client and professional team needs’.

I would like to see greater socio-economic diversity. If architects are going to be able to design the buildings that society needs, they need to be able to understand their public

Judge Neil Gillespie was impressed. ‘Here you see someone who is good at being an architect,’ he said. A year as site architect, largely resolving contractual disputes at adjudication, led to her decision to take an MSc in Construction Law and Dispute Resolution at King’s College, London and develop this expertise with the support of the practice.

Early on Constantine faced discouragement from studying a ‘man’s subject’ and becoming an architect, making an even stronger testament to the value of perseverance and application.

I would like to see greater socioeconomic diversity. This should be tackled from school onwards. If architects are going to be able to design the buildings that society needs, they need to be able to understand their public.

What existing building or place would you most like to tackle?
Manchester’s grade II* London Road Fire Station, built in 1906 in an Edwardian Baroque style, epitomises civic pride. For 80 years it was home to a diverse community – fire, police and ambulance stations, a bank, horse and cart accommodation, homes for workers in the fire service and a coroner’s court. In the late 1980s the building was abandoned and fell into decline. I would like to help bring places like this back into economically sustainable public use. 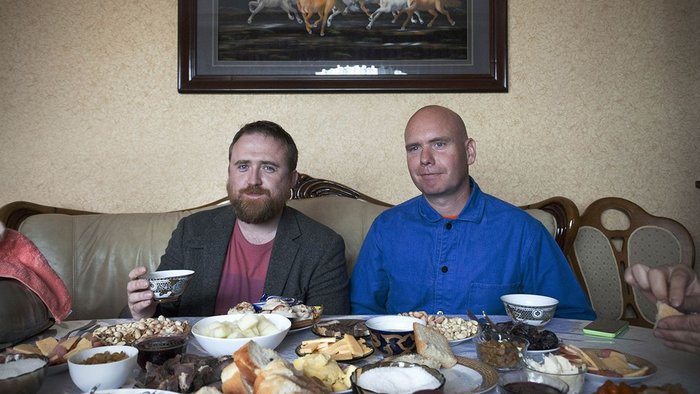 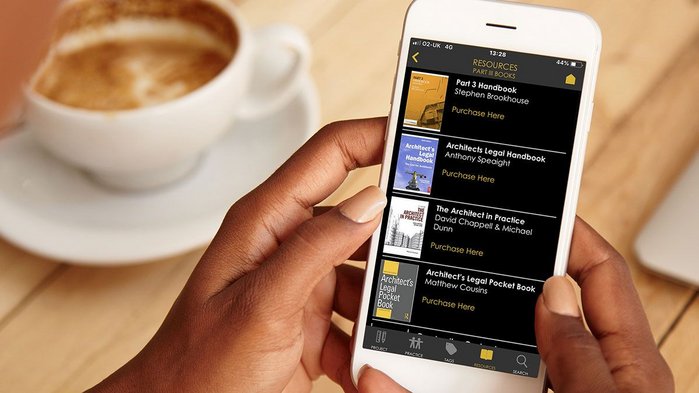 Four ways to diversify your practice 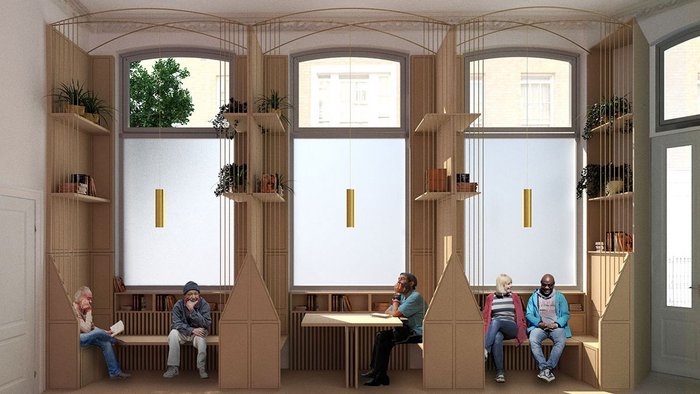 How start-up mindset can revitalise architecture