Public spaces are a critical component of the urban realm. What is it that makes them work? 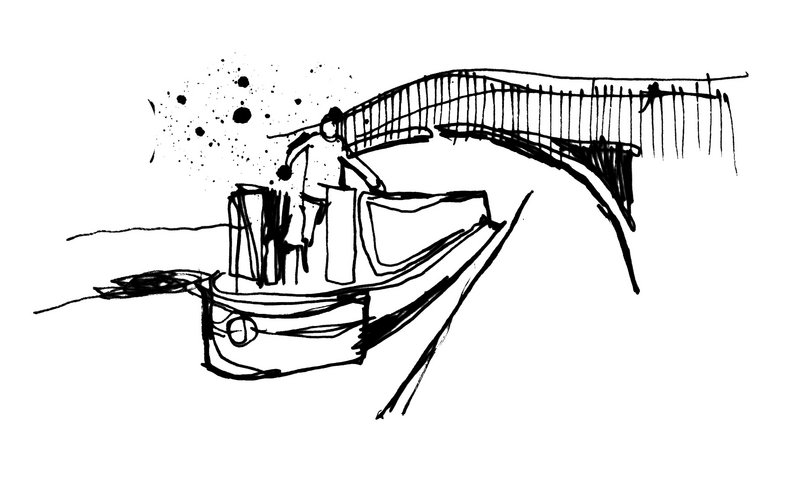 Going back to Richard Sennett and Henri Lefebvre, public space is created by use, custom and behaviour rather than geometry or design. It doesn’t have to be publicly owned or even outdoors, but once certain conditions begin to apply – no beggars, no hanging around, no groups of teenagers, for example – then its public status is seriously compromised. Reclaim the Night and Reclaim the Streets were important moments in drawing attention back to issues of safety and respect of people for one another in the public domain. 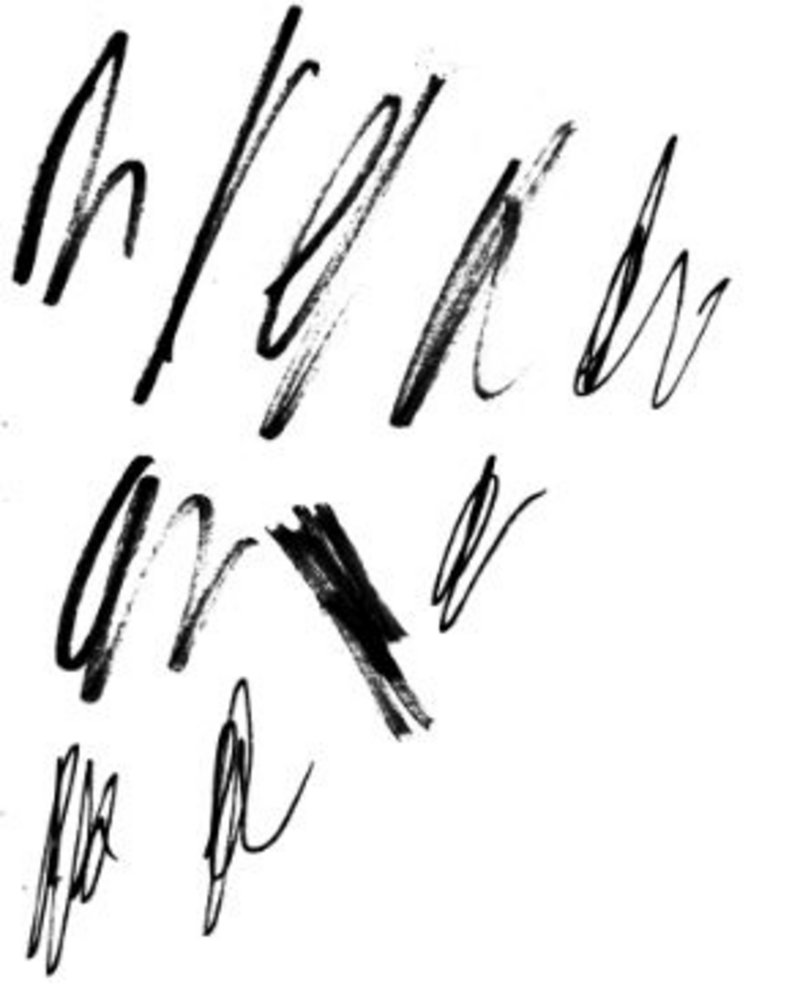 The key criterion for public space is: what range of experiences does this space support? A good park can allow solitude as well as community, quiet as well as events, wistfulness as well as exhilaration

The archetypal public space is the city square or park. These singular spaces are still important, as we saw in this year’s protests about the closure of Istanbul’s Gezi Park. And the renewal of New York’s Bryant Park became a barometer for the civic health of the city. Children, parents and city workers alike value the restorative effects of a park.

Of course, who should be responsible for getting these public spaces designed is another question. We have no local city architects any more. Bus shelters, paving and street furniture are much better designed now but this is not enough to create a genuine sense of civic quality. Design is not just about how places and spaces look. What experiences do these places allow to flourish? Too often in the past local authorities simply provided the public spaces and took little interest in how they were used, by whom, or how.

Among architects and landscape designers the visual and spatial is privileged over the experiential, assuming that if it looks good on paper or the computer it must be good. The Demos report People Make Spaces (2005) suggested that the key criterion for public space is: what range of experiences does this space support? A good park can allow solitude as well as community, quiet as well as events, wistfulness as well as exhilaration and so on.

Linking green spaces together as London’s Green Grid promulgates, gives these spaces more strategic importance. Initially I disliked the idea of imposing a Euclidean geometry on parks, river edges and canals through the use of the word ‘grid’. But it works in helping to identify weak links in the chain, and increasing numbers of people use these networks for work and leisure; they cycle as well as walk.

United ownership is a great help but responsibility for public realm is often fractured. In Paris one man runs all the parks, and employs 5000 people to do so. London has more than 40 different park agencies – 32 local authorities, Corporation of London, Royal Parks Agency, and myriad other charities and quangos. They don’t necessarily co-ordinate what they do. Working on the Bankside Urban Forest project with Witherford Watson Mann in Southwark, London, the ownership of every square yard of space was labyrinthine. And yet you can have integration without ownership. The Lea Valley Park is 26 miles long and owns very little of the land it occupies itself, but it has the powers of a planning authority. In some US cities the park department is part of a joint planning department. Business Improvement Districts aspire to this – strategic planning and quality control, similar I suppose to what happens in a Conservation Area. 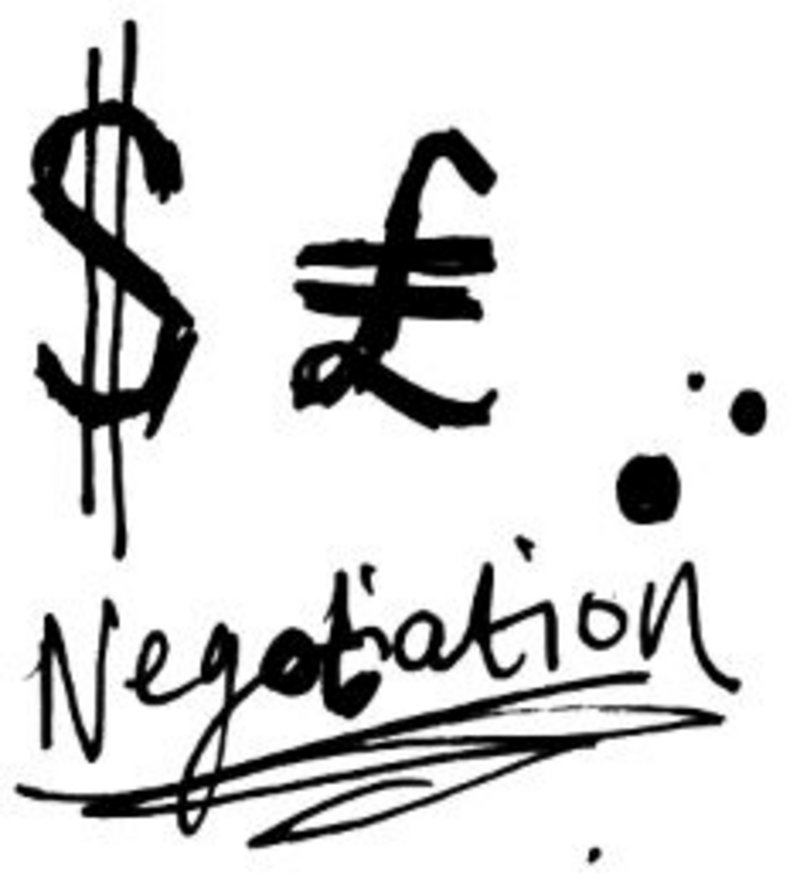 Some years ago, Dutch designer Martin Kloos wrote a fascinating little book about spaces in Amsterdam called ‘Public Interiors’. He discussed which indoor spaces in the city – nearly all in private ownership – Amsterdam citizens nevertheless thought of as ‘belonging’ to them: certain department store restaurants, hotel bars, theatre foyers, bookshops, cinemas, all of which functioned as historic meeting places. Though commercial, they had created a symbolic civic meaning over time as a distinctive set of meeting places in the city.

Public libraries have changed. The new generation, designed with architectural flair, have been a great success with the young. That makes it very clear how important design is to public space

Libraries are amazing examples of that. Public libraries have changed. The current adage ‘from collection to connection’, however trite, does mean something. I have visited all the major new libraries in the UK since 2000 and seen how they have become young peoples’ meeting places. There are learning and global link ups, talks and concerts, homework clubs, and of course they are incredibly important places for parents and carers with under fives. Unusually, you don’t need money to use them, nor do they feel obliged to provided alcohol or a bar. Many young Asians are allowed to the library when they might not be allowed elsewhere. The same is true for their parents. 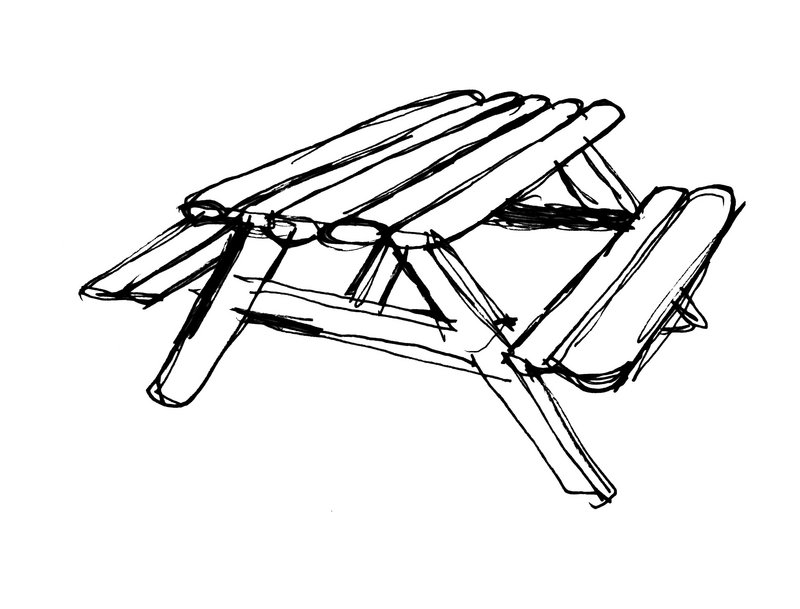 The new generation of libraries designed with architectural flair have been a great success with the young. That makes it very clear how important design is to public space: it embodies values. I wish these lessons were being learned by public transport, an important network within the public realm. Many small railways stations are still appalling: dirty, dangerous and thoroughly neglected. No wonder people stick to their cars. Yet when you do get a well-designed, efficient system, as London’s bus network has become over the past two decades, use soars. Travelling by bus is no longer for losers, as Margaret Thatcher put it.

When I have sat on competitions for designing new public spaces, I have usually been most impressed with those that incorporate subsequent maintenance regimes and costings. There are too many all-singing, all-dancing designs for new public spaces which two years after opening appear windswept and derelict. Maintenance is critical. The problem is the way we budget nationally and locally, emphasising capital projects at the expense of long-term maintenance needs. London’s Mile End Park is an interesting exception: Piers Gough’s design of the Green Bridge included a number of retail units at street level, and these have produced a steady stream of income for the park since.

Ken Worpole was interviewed by Eleanor Young. His book with photographer Jason Orton, The New English Landscape, is out this month.

Stephen Witherford, Director, Witherford Watson Mann
The important thing is space between buildings. You need to conceive the thing as a whole. If the spaces and buildings are thought of as separate entities the life between them is never captured as it is in the best streets. The second thing is that all spaces must relate to, or meet, an existing condition – do not conceive space in isolation.

Simon Foxell, Principal, The Architects Practice
We have to get the people who pay for public space to understand its benefits, and those who use it to be demanding; and we need a way of valuing public space in public policy. That needs discussion on how we are making the best of public space and how to do better, all fed into the next project.

Eric Parry, Principal, Eric Parry Architects
Every building is trying to pump its own chest: that misses the point. It is not about the quality of a housing project per se but what makes up the ground and the social sense of the project. And we have to think about what makes the street, quarter, sector of the city. Nobody seems to think about that.

Victoria Ramez, Architectural Assistant, M R Partnership
There isn’t a template that can be applied to any space; it has to be formed by the community, for the community. Getting people involved from the start encourages future involvement which helps the space evolve with its users and surroundings. We can’t drop a ready-made, highly designed public space into the middle of a neighbourhood and expect people to engage with it.

Lee Mallett, Director, Urbik
We should re-educate planners; they are at the forefront of designs. Get them involved early, use the regulatory system and have a better framework in place. There should be a set rules of design for architects to abide by.

Tom Fowlie, Architect, Jestico & Whiles
We should get the public on side in the early stages of ideas. The community should be a tool, used early in the design process to support and/or instruct future designs. 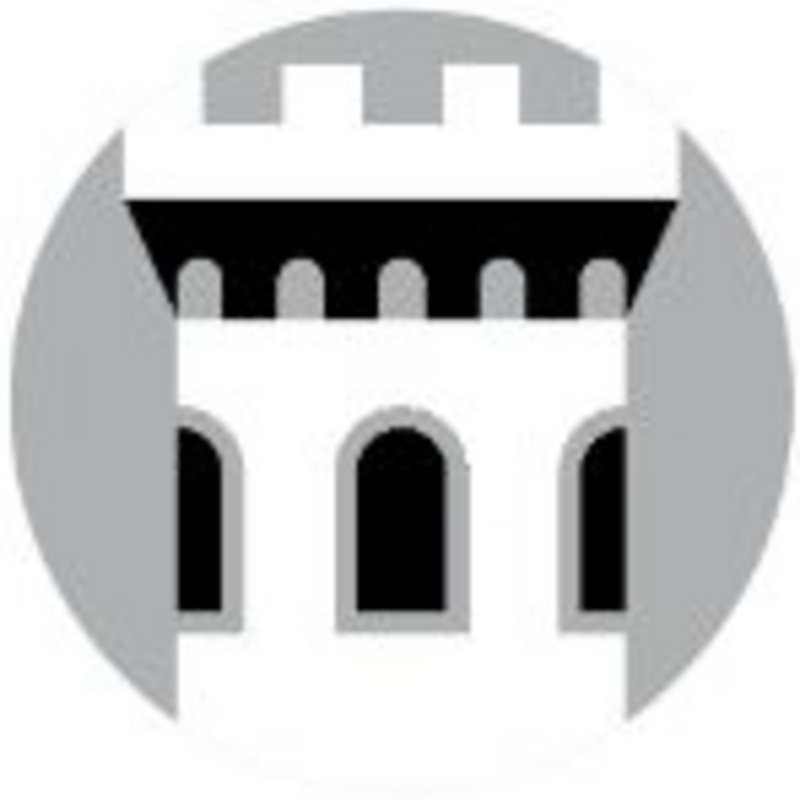