Mollie Claypool, The Bartlett's director of automated architecture, explains the difference between profit-boosting sticking plaster and transforming construction for the better

Bricklaying robots and large scale 3D printers have hit the headlines in recent months as advancing tech and scaled up investment have improved their reliability, speed and autonomy.

Our feature compares four systems at the vanguard of the scene, but is the super-sized approach to automation the most efficient and cost-effective for construction? 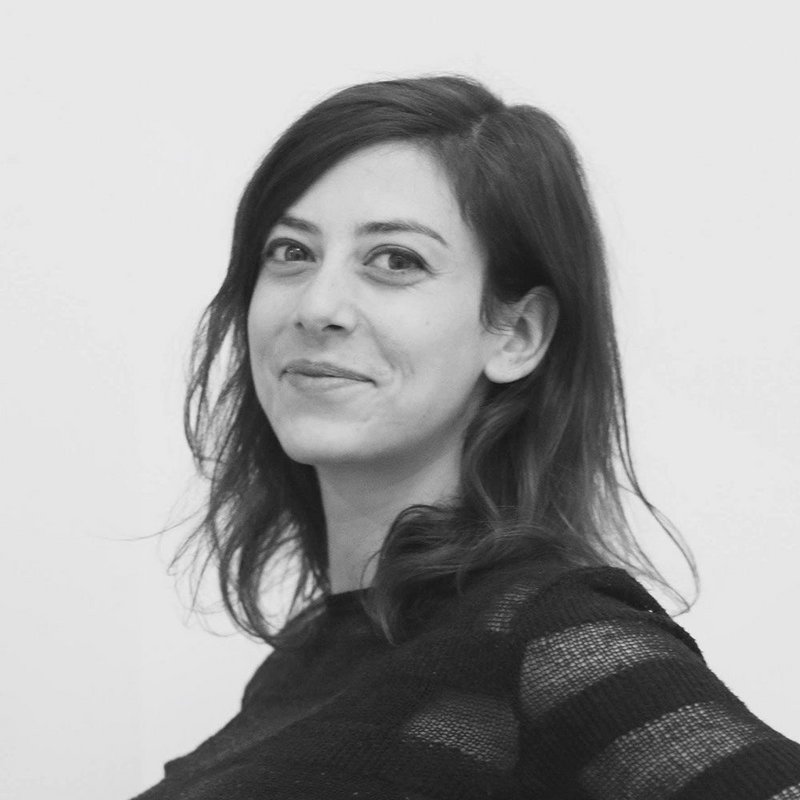 What’s your experience of robotics?

I’ve worked in the field for six years, in my teaching, research lab and in practice. In teaching we have been developing research on modular distributed robots as well as a line of work on 3D printing.

I co-authored the 2019 book Robotic Building: Architecture in the Age of Automation. I take a distributed, bottom-up approach to automation, looking at the communities most affected, both the people that need homes and manual labourers and skilled craftspeople whose jobs are at risk.

Producing homes faster is only a very small part of a possible solution to the housing crisis. Conversations in the industry tend to circle around increasing efficiency and productivity, and therefore increasing profit, plus the health and safety benefits of workers being removed from harm’s way.

These technologies are very narrow in scope and not very visionary, they are not transforming architectural production.

Bricklaying robots and large scale printers are inserted into a production chain that is very inefficient, fragmented, and striated. They are a solution to a very small part of the problem. This is a band aid solution. Replacing bricklayers with robots isn't thinking holistically about how we transform the industry.

The process of extrusion is not very radical. Most of the buildings we see being delivered using this technique today constitute very depressing architecture. If we are pitching this as the future, we should be able to achieve beautiful and high quality design, not crudely-formed concrete shells that require massive gantries and associated technological infrastructure to produce, with standard finishes that we’ve seen in concrete buildings for a very long time.

I believe 3D printing is not truly scalable unless you discretize it, making smaller 3D printed elements or creating plastic moulds for formwork in a factory setting. Some of the research happening at ETH Zurich in Switzerland is really interesting in this area.

In addition, it makes more sense to distribute and decentralise automation than centralise it. At The Bartlett, we’ve been developing modular semi-autonomous distributed robots that contextualise themselves within certain environments. We’re exploring ideas concerning collective robotic intelligence and how to harness biological principles, swarm intelligence for example, to inform their behaviour. Simple rules create complex behaviour in biology, we see it in bees, ants and termites, so how can we learn from this idea to create robots that adapt and change to respond to different environmental conditions?

This modular, distributed approach could also mean that contractors and developers are not restricted by the huge cost of one machine that has to be hauled from one site to another.

Increasing automation on site will spell the end for many traditional jobs, but what kind of damage could be done?

If we don’t properly address this issue the data says that we are going to lose 600,000 jobs in the UK in the next 20 years due to automation.

The big question is how do we engage the people most at risk of losing their jobs, like tradespeople, labourers, carpenters, etc, to learn new tools and processes and transform their knowledge so they aren't completely written out of the increase in automation?

The industry will need support to enhance peoples’ existing knowledge in order to give them sustainable working futures. If we approach automation in the right way it could mean there are more jobs available for more people, but we need to lay the right foundations to make that happen.

Companies pushing robotics like to promote the idea of retraining workers to ensure that the public don’t hate them. This is a PR pitch. The reality is we could be putting more than half a million people into a situation where they no longer have the infrastructure to participate in work they enjoy. We need to throw the responsibility back onto these kinds of companies and say that's not good enough, what’s the alternative?

What could a more holistic approach to automating production look like?

We should be thinking through the whole production chain, from design to fabrication. There's a conversation to be had about who owns the technologies and who is allowed to deploy them. How does the value of the technology’s deployment materialise for the communities that are supposedly ‘benefiting’ from them? And how do we engage with people to ensure they can meaningfully participate in any shifts to the production chain?

The danger is that we simply advance an existing capitalist system that is extractive and takes advantage of people. I'm worried we might already be in that situation; large scale on-site robots are examples of an extractive model that pursues increased productivity and profit without considering the wider issues. We need to push back against the companies and other stakeholders and say it isn't good enough.