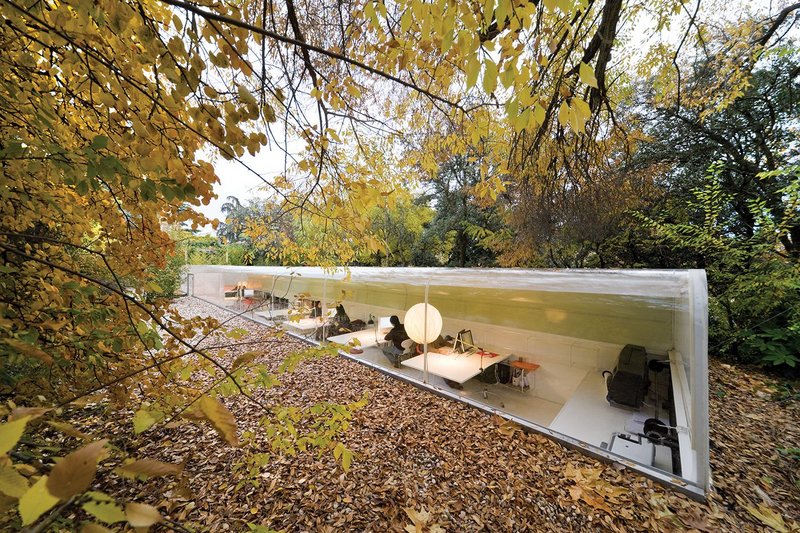 Second Home , a 25,000ft2 ‘revolutionary workspace for London’s creative industries’ is opening in Shoreditch this month and is set to be populated, if the PR is anything to go by, with some of the great and the good of London’s design community, including Arts Council chair Sir Peter Bazalgette, Rector of the RCA Paul Thompson, David Rowan, editor of Wired magazine and even the former chief economist of Goldman Sachs. With an ‘iconic’ greenhouse included at the front of the building, it’s no surprise the client went to Spanish architect SelgasCano, of sunken glazed ‘Office in the Woods’ fame, to design it. But with all those egos rattling around in there, it’ll be a wonder if someone doesn’t end up cracking their head against a glass ceiling.