The NASA competition offered $35,000 in prize money for three toilet prototypes that would work on the moon and in weightless environments 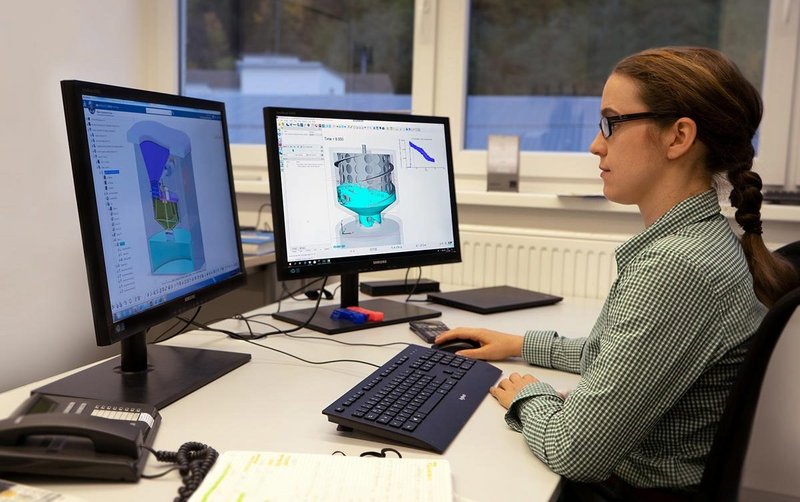 NASA announced the winners at a ceremony on 22 October 2020. There were 20,000 proposals from participants around the world and Wülker was the only female non-American engineer who made it to the top three.

Wülker's Centrifugal Lunar Toilet is comfortable for male and female astronauts to use thanks to its optimised sitting geometry. Suction is used to remove excretions from the user. Due to the absence of gravity, the waste is fed into a centrifuge where it is macerated and deposited in a tank via a screw conveyor.

The geometry of the design and filters guarantees that odours and bacteria cannot escape into the cabin of the spaceship. The toilet system is self-contained so the safety of the crew is guaranteed even in the event of a power outage, preventing exposure to a vacuum or similar. Despite its ingenious technology, the Duravit design is lighter and uses less energy than the criteria set out by NASA.

Present at the ceremony was NASA astronaut and Silver Star recipient Jonny Kim who is involved in the Artemis space programme, which expects to send the first female and next male astronaut to the moon in 2024. 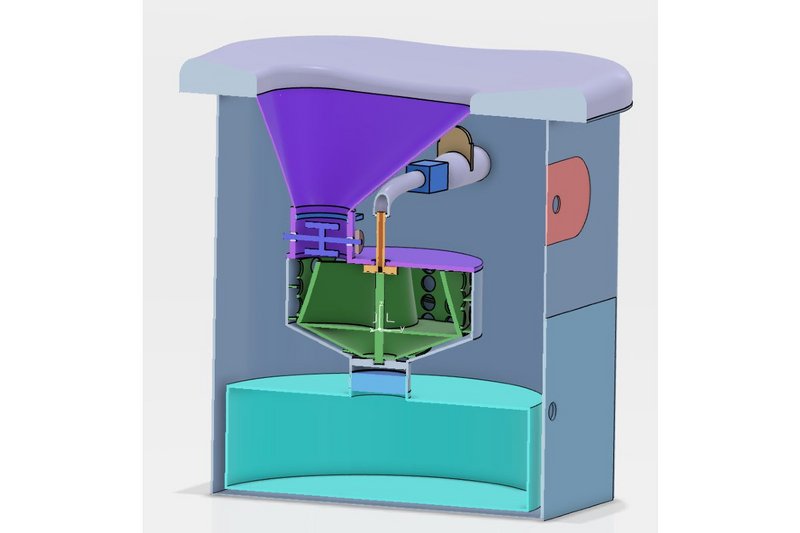 'On our toilets designed for use on earth, we are naturally assisted by gravity, which causes excrement to fall automatically into the toilet bowl,' explains Wülker. 'One of the biggest challenges with the Lunar Loo was rethinking everything to ensure the functionality also worked in a weightless environment.'

First prize in the NASA competition went to Washington-based engineer Boone Davidson and his team for their THRONE design. Second prize went to US Air Force colonel and flight surgeon Thatcher Cardon for his Individualized Collapsible Astronaut Toilet.

Duravit deploys state-of-the-art technology in all its research and development. Engineers, product developers and designers work closely on new projects utilising the latest software used for research in the aerospace and aviation sector, the automotive industry and in universities.

This software enables the flow of water to be realistically simulated and visualised so new products can be developed and optimised quickly. The company used the software to develop its Duravit Rimless technology, which features an open flushing rim that improves hygiene.

In association with Duravit 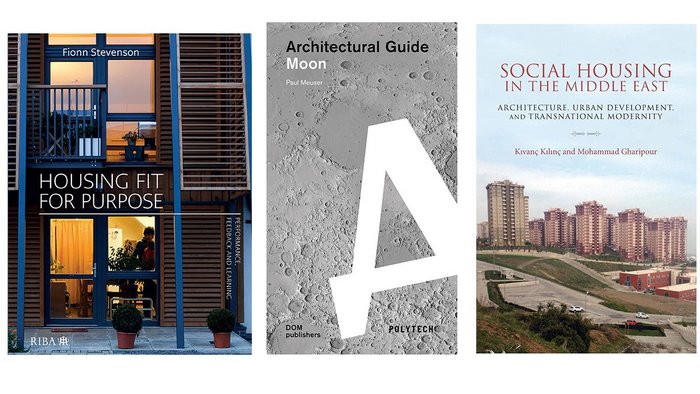