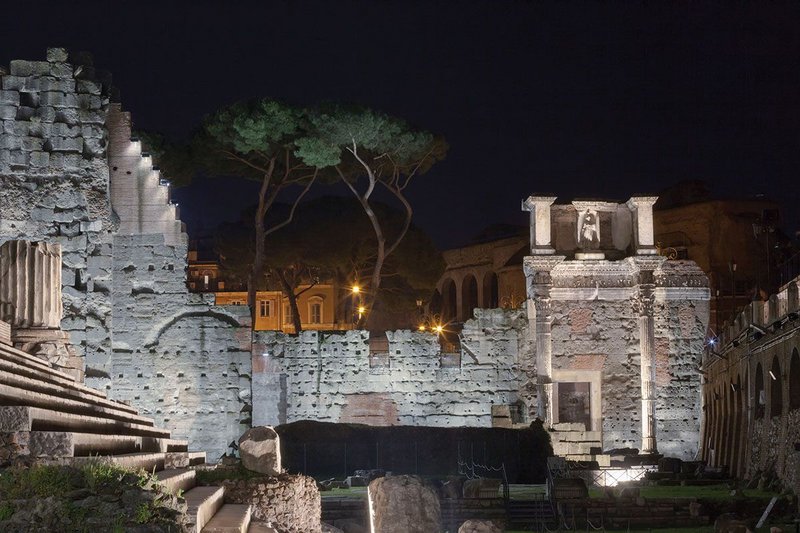 Like Frankie Howard, a funny thing happened on the way to Forum. To mark its umpteenth birthday the City of Rome got cinematographer Vittorio Storaro, who won an Oscar for his work with Francis Ford Coppola on Apocalypse Now, to plan the lighting for the Forum Romanum. It premiered earlier this year, but is less ‘The Horror!’ and more ‘The Ocular’, with the maestro using six different Erco fittings, whose lenses provided all the necessary effects – from pinpoint lighting to floodlighting its ancient walls. Storaro obviously likes nuance, using two types of LED – warm white light for ‘background’ effects and neutral white as an ‘accent’ light to pick out some of the real gems, such as Trajan’s column (‘oooh…stop it!’).