Jan-Carlos Kucharek, editor of Products in Practice, mulls over the Stirling Prize and out takes from his inbox

. . . and all must have prizes.’ The verdict of Alice in Wonderland’s Dodo became the title of American psychologist Saul Rozenzweig’s 1936 ‘Dodo Bird conjecture’, which claimed that all therapies, regardless of their nature, produce equivalent positive patient outcomes.

The Stirling Prize has always been a complex thing to judge; as difficult perhaps as the Turner Prize, in as much as you are constantly comparing apples with oranges – a 300m commercial tower, say, with a small school of art. And the work is fully in the public eye; you can’t ask ‘But is it architecture?’, as Joe Average might of modern art. A building has a reflexive relationship with the urban realm, so the answer’s non-negotiable: Yes – it has to be.

Having been whittled down from the 119 RIBA Awards to the final six should be accolade enough, and with no cash prize again this year, you might say it will have to be. But a cynic might see a twisted irony in the fact that small, dedicated architect Witherford Watson Mann, 2013 winner with Astley Castle, walked from the stage last year not a penny better off. But, in fact, at that moment they gained a self-awareness as players in the highly competitive game of architecture; a psychological leap that has no price. The Dodo’s wrong: when you’re this close, you really don’t care about the cigar. 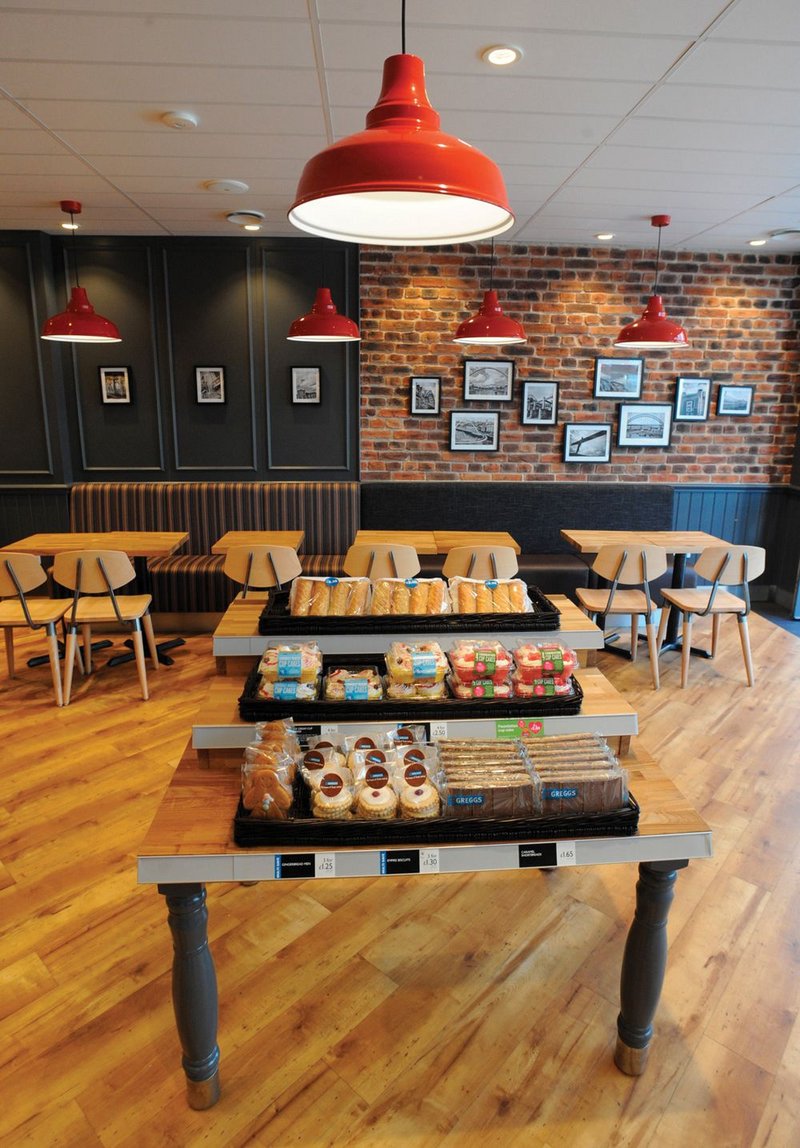 Obviously taking a leaf from Little Chef’s attempt to re-brand itself under ‘Fat Duck’ wonder chef Heston Blumenthal, high street baker Greggs has brought in hot shot designer Philip Watts to add a certain ‘je-ne-sage-’n’-onion-croissant’ to its prosaic retail offering. Greggs turned in a £16m profit this year while Watts has done more Yo!Sushi restaurants than you can shake a crab stick at; so this seems a match made in heaven. Greggs’ press release says its strategy is ‘about heroing the great tasting products’ by changing the decor. Why bother? I’ve only just weaned myself off their addictive pulled pork lattices, steak bakes and sausage rolls. ‘Heroing’? Is that ’g’ a typo, Phil? 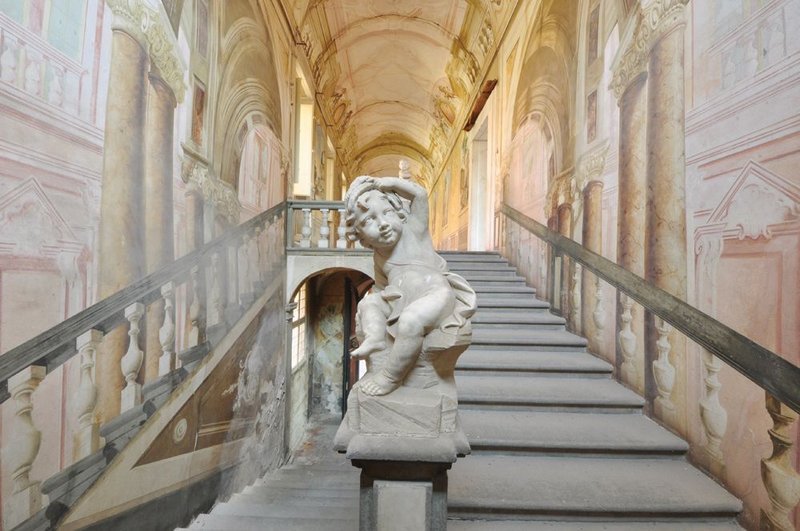 Italians are well known for a fixation with their noses (have you ever heard of a ‘Parisian nose’?), none more so than Pinnochio and his creator Carlo Collodi. For while writing about penniless carpenter Geppetto and his wooden puppet son, it seems the author’s origins were a lot less humble. Collodi’s childhood home, the huge 17th century Villa Garzoni set in ‘scenographic Italian baroque gardens’ in the Tuscan village of, ahem, Collodi, is on the market for €20m. The family reputedly partied in marble bath tubs in the gardens serenaded by quartets hidden in the trees – teaching young Collodi all he needed to know about timbre and other people pulling the strings. 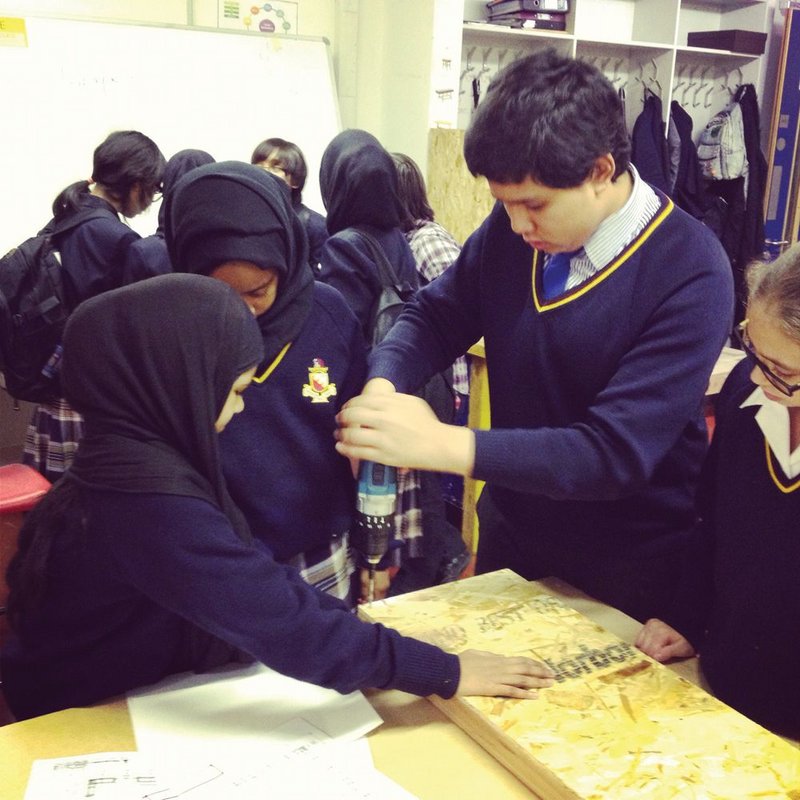 With Gove booted off, let’s look at the educational legacy we’re left with. Blair’s optimistic Building Schools for the Future changed to the Coalition’s austere ‘Free Schools’, but both strove to ensure our youth are trained up for industry. Politics and philosophy – pah! That’s for the Oxbridge bods. UK plc needs IT, maths and apprenticeships! Take these kids at Burlington Danes Academy in London, supplied by Norbord with over a grand’s worth of SterlingOSB to teach them how to build super-insulated houses. Forget the last two policy fads. Is this a taster of would-be PM Boris Johnson’s trailblazing merger of the two: ‘Building Your Own School in the Future – For Free’?