In a sense, the golden TECU-clad exterior of the Pegasus Academy, counterpointing the bricky, late Victorian suburban make-up of Thornton Heath in south London, serves as something of a distraction to the complex spatial plays going on behind its blingtastic walls. But it is also this clever contrast to the existing school buildings that makes architect Hayhurst and Co’s  insertion into and expansion of Whitehorse Manor infant and junior schools so intriguing. Certainly for this rather deprived London suburb, when the Croydon Guardian called it ‘the Golden tooth in Thornton Heath’s smile’, it could only have meant it as a compliment.

Hayhurst and Co was charged in 2009 by the London Borough of Croydon with increasing the Whitehorse Manor Schools’ pupil roll from 420 to 630 pupils as part of a three-phase development of the site. Although, in reality, this only meant adding another six classrooms, the real challenge was stitching together a school whose sum was nothing more than a few piecemeal additions to the original Victorian building, with the kind of inherited circulatory logic that resulted in lorries having to reverse directly into the playground to empty the kitchen’s paladins.

As part of making sense of this ­chaos, the firm looked to the roof form of the original building. Developing what it called a ‘responsive roofscape’, its proposal used the repetition of the roof forms to bring internal logic to the school. As a result, primary classes were gifted with a gaggle of wendy-house scaled pitched roofs, juniors gained a little more headroom and wider pitches, and reception/ welcome spaces, where parents would be in attendance, benefited from the new block’s full height. In this way, the practice claims that ‘the language of the Victorian School is adapted to shape the character of the spaces created... a roofscape intended to animate and excite a playful and stimulating learning environment’.

A ribbon of fire-treated birch ply timber slats forming the new soffits has been used as the design vehicle to spatially unify the school, connecting classrooms to circulation spaces and new to old. So, the architect says, they not only act as a way-finding device, but serve as a temporal one – ‘a shared formal reference point for children progressing through each year-group in the school.’

In a world of school buildings characterised by brash, rumbustious design, Hayhurst and Co’s subtle intervention speaks of another way: a school that looked beyond its own skin-deep facade to reach nuanced and hidden depths. 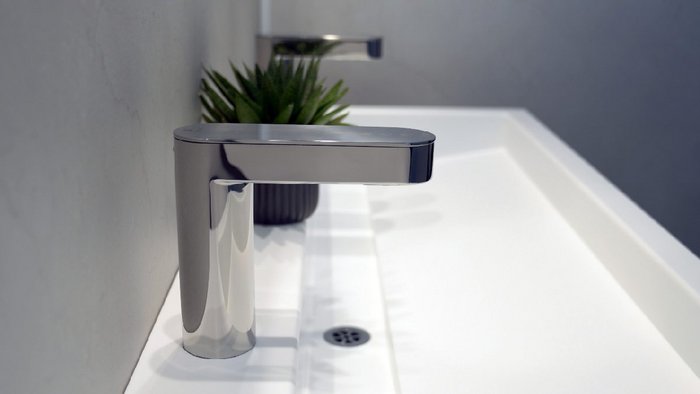 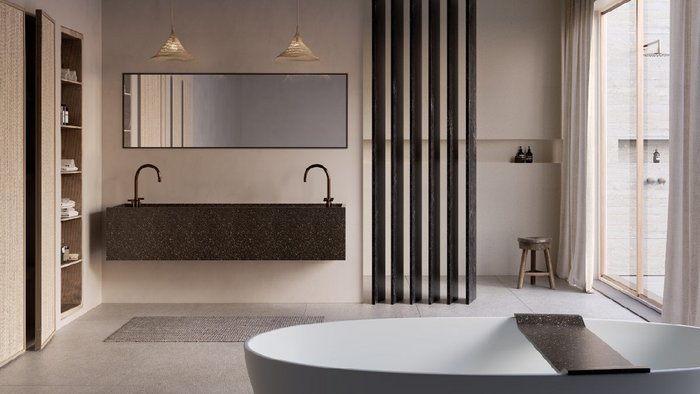