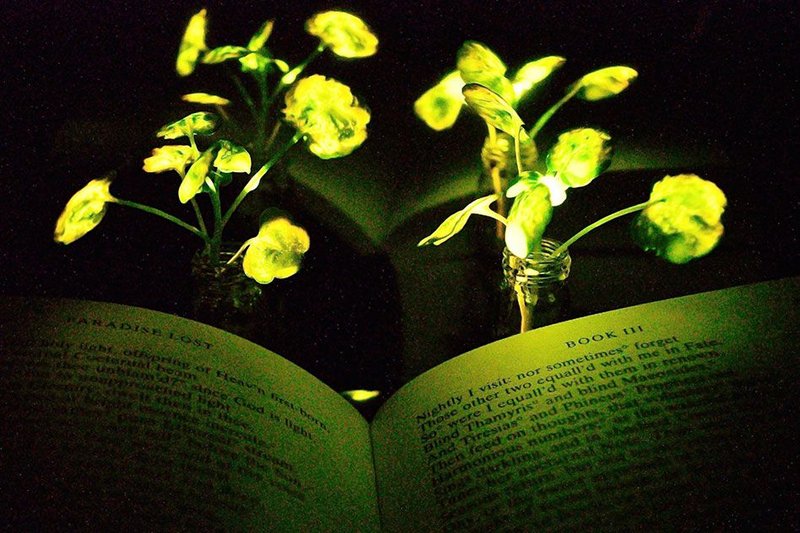 The buildings and streets of the future may have a distinctly green fluorescent glow if researchers at MIT get their way.

Chemical engineers at the US Institute have pioneered a technology that enables watercress plants to give off light by embedding specialised nanoparticles into the leaves.

The plants in the study gave off dim light for almost four hours, but with further optimization researchers claim it will be made bright enough to create a desk lamp, low-intensity indoor lighting, or to transform trees into self-powered street lights.

Seon-Yeong Kwak, MIT postdoc and lead author of the study told RIBAJ: ‘We have calculated the plants can have a level of brightness and duration that will serve many important applications.  The nearest term applications will be low-intensity indoor lighting, used routinely in architecture, and we are not far off from the required light intensity.’

Streetlights may be more of a challenge based on current expectations, he adds: ‘If we rethink what we need for transportation lighting, it may be possible. For example, instead of high intensity illumination spaced relatively far apart, more densely spaced, lower intensity lighting could be substituted.’

The prototype biological luminaries are powered by plant energy metabolism. Nanoparticle carriers, each measuring about 10 nanometers in diameter or slightly larger, were embedded with a mixture of the enzyme luciferase, which gives fireflies their glow; the molecule luciferin, which acts on luciferase to make it emit light; and the molecule ‘co-enzyme A’, which acts as a catalyst for light production.

The researchers hope to develop a method to paint or spray the nanoparticles onto plant leaves, making it possible to transform trees and other large plants into light sources. They have already demonstrated that it’s possible to ‘switch’ the light off by adding nanoparticles carrying the luciferase inhibitor.

The nanoparticles ensure the components get to the right part of the plant and prevent them from reaching concentrations that could be toxic to the plants.

Previous efforts to create light-emitting plants have relied on genetic engineering to express the gene for luciferase, but this is a laborious process that yields extremely dim light and has been limited to tobacco plants. 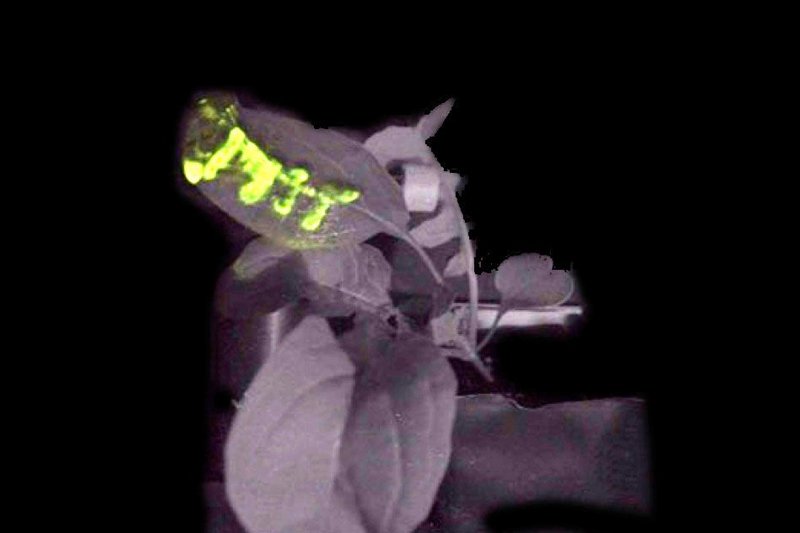 The method developed in the MIT lab could be used on any type of plant and has so far also been demonstrated on arugula, kale, and spinach, which could make for some interesting, not to say illuminating, new environments in homes and offices.

One hurdle still to overcome is light duration. When the current lifetime of around four hours is up the nanoparticles need to be recharged to glow the plant again. However, the team has observed parts of the plant emitting light for up to 8.5 hours and test tube trials were able to achieve 21.5 hours.

Seon-Yeong Kwak comments: ‘Our work has generated steady progress from a few minutes to many hours, we ultimately see no limit that could prevent the plant from emitting light over its lifetime.’

‘Our target is to perform one treatment when the plant is a seedling or a mature plant, and have it last for the lifetime of the plant,’ Strano says. ‘Our work very seriously opens up the doorway to street lamps that are nothing but treated trees, and to indirect lighting around homes.’ 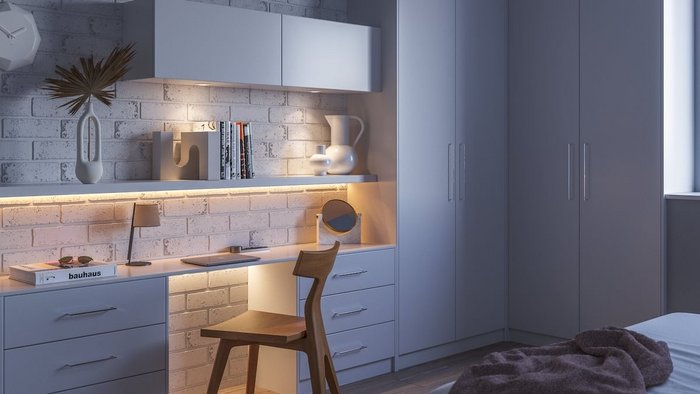