Picking up on the zeitgeist for sustainable solutions, the show claims to target visitors who are ‘serious about sustainability’, having pulled in an almost 50/50 visitor attendance from those in the commercial and domestic sectors. It’s also based in a region with some of the biggest national challenges in relation to poor housing and fuel poverty; so it’s a show in the white heat of the issues facing the construction industry today.

The exhibition seems to be building on former successes with an expanded programme at the 2015 event.  Running alongside this year’s show will be the Buildings and Energy Efficiency conference and exhibition, dedicated to energy reduction strategies for non-domestic buildings and dovetailing with the sustainability focus of Greenbuild Expo. The centrepiece of Greenbuild is going to be the new Future Cities Zone which will host a range of seminars looking not only at the way buildings perform in terms of sustainable procurement and energy use but also at the technologies that help them work in the social arena to help bind them into the fabric of the city.

Among the confirmed speakers at the conference are the National Energy Foundation’s Luke Smith who will discuss low energy refurbishment in the social housing sector, and Salford University’s Professor Will Swan looking at retrofit performance. The university will also present the latest results from its own Energy House. Zero Carbon Hub will be looking at the root causes of the performance gap and giving advice on the latest Part F ventilation guidance – key if you want your buildings to respirate as well as conserve energy.

Ruth Kerrigan could be intriguing in Integrated Environmental Solutions’ seminar on the rollout of Glasgow Future Cities’ Energy App. This allows users not only to input basic data and find out their property’s energy use, it also suggests possible improvements and what more can be saved by adopting them. It collates the information on a city-wide level too, so that users can get a measure of how their property performs relative to other users as well as allowing an interactive 3D map to be built up over time about the energy performance of the whole city.

That should give Glaswegians something to smile about! 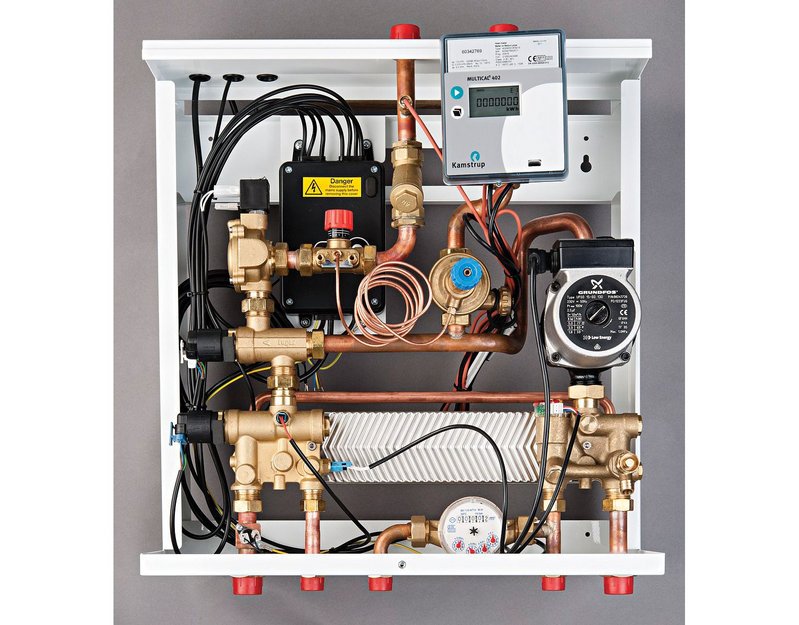 Econoplate H series
Stokvis Energy Systems
We’re all aware of occasions of individual sacrifice for the greater good but it turns out there’s a business case for it too. Boiler manufacturer Stokvis is launching its H Series district heating system interface, which does away with individual boilers in flats and student housing in favour of a central plantroom, yielding better overall energy efficiency. Located in a kitchen or utility space, it draws its heat from the main flow to distribute it via heat exchange to the individual unit. Simples!
Stand A14
www.stokvisboilers.com 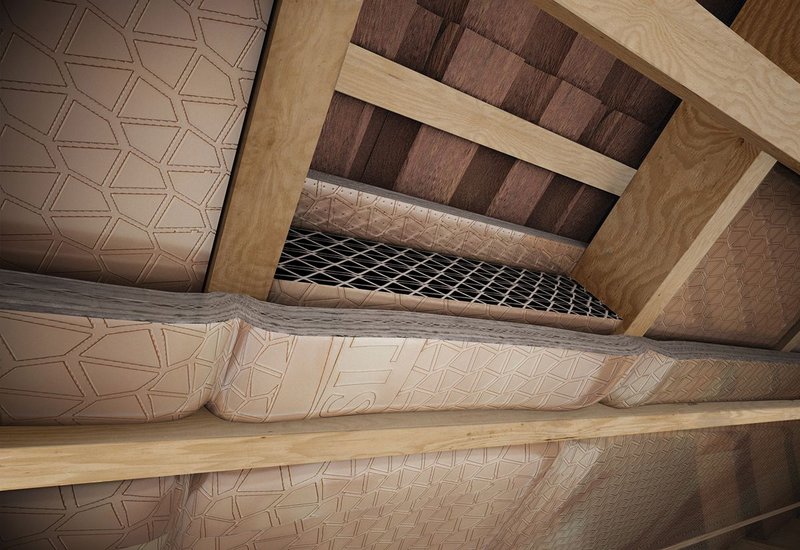 Hybrid range
Actis
Jay Z might have had 99 problems, but it seems that Actis has boiled things down to a mere eight reasons to convince you why you should specify its Hybrid range of insulation products. They are, in no particular order: overall thermal efficiency, thermal bridging, footprint, cleanliness, ease and speed of installation, cost and customer support. All well and good when you run it as a list but I imagine it’ll give J-Hova his hundredth problem when he tries to rap about it.
Stand F18
www.insulation-actis.com 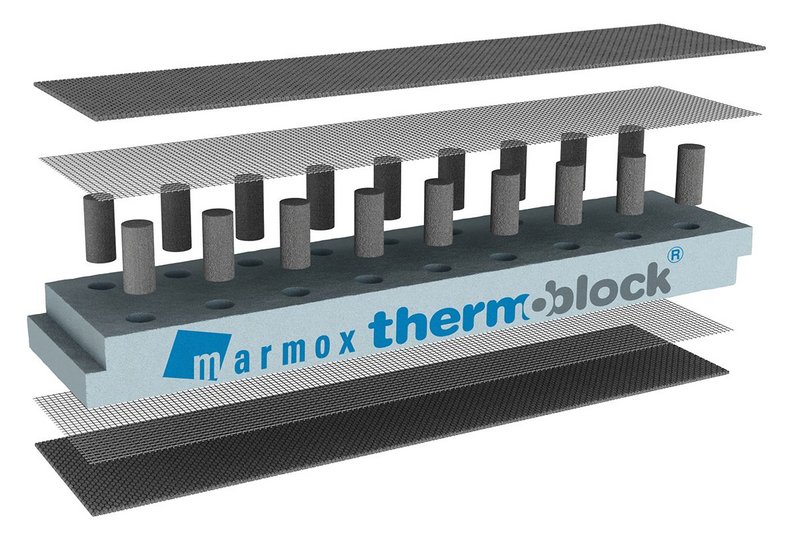 Multiboard range
Marmox
Unlike Marmite, the brown, sticky yeast-based, edible spread you either love or hate, Marmox would claim there’s only something to love with its waterproofing, sound-minimising, thermal insulation and fireproofing products. On show at this year is its Multiboard range, ‘equally suited to wetroom applications and for sound insulation elsewhere in the home’. In fact, why not combine both properties so you can belt out your favourite Celine Dion track in the shower, leaving the rest of the house blissfully unaware?
Stand C20
www.marmox.co.uk 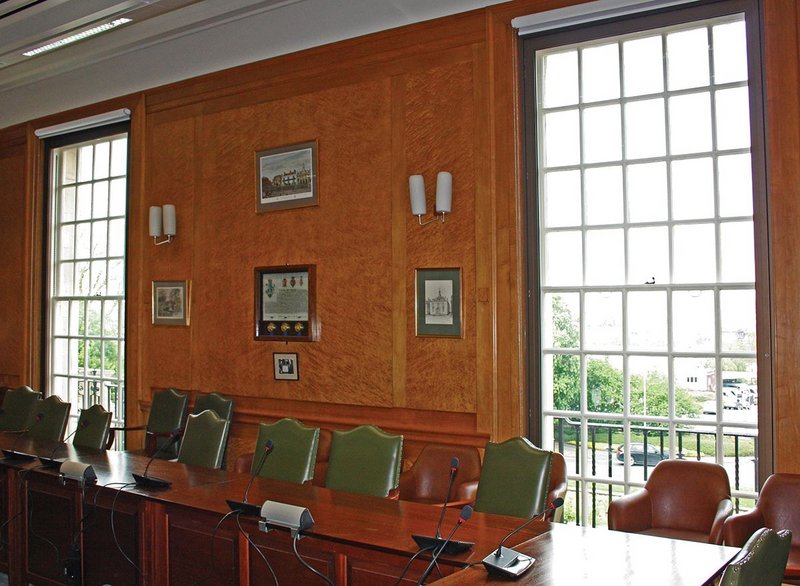 Secondary glazing
Selectaglaze
There’s not a lot to endear the visitor to the Wiltshire town of Trowbridge but there might be more now its County Hall has been refurbished to BREEAM Excellent, reducing overall energy consumption of the council estate by 40% – all by upgrading the existing walls and roof. Selectaglaze worked with Stride Treglown on the proposal, which involved creating 3.5m high hinged casements for the large council chamber windows, each weighing 100kg. With a bronze anodised finish they look every bit as robust as they are.
Stand B31
www.selectaglaze.co.uk